An IT company in California owned by an Indian-American was today asked to pay USD 173,044 in wages to 12 of its foreign employees, most of them from India, who were paid salaries well below the levels required under the H-1B programme. 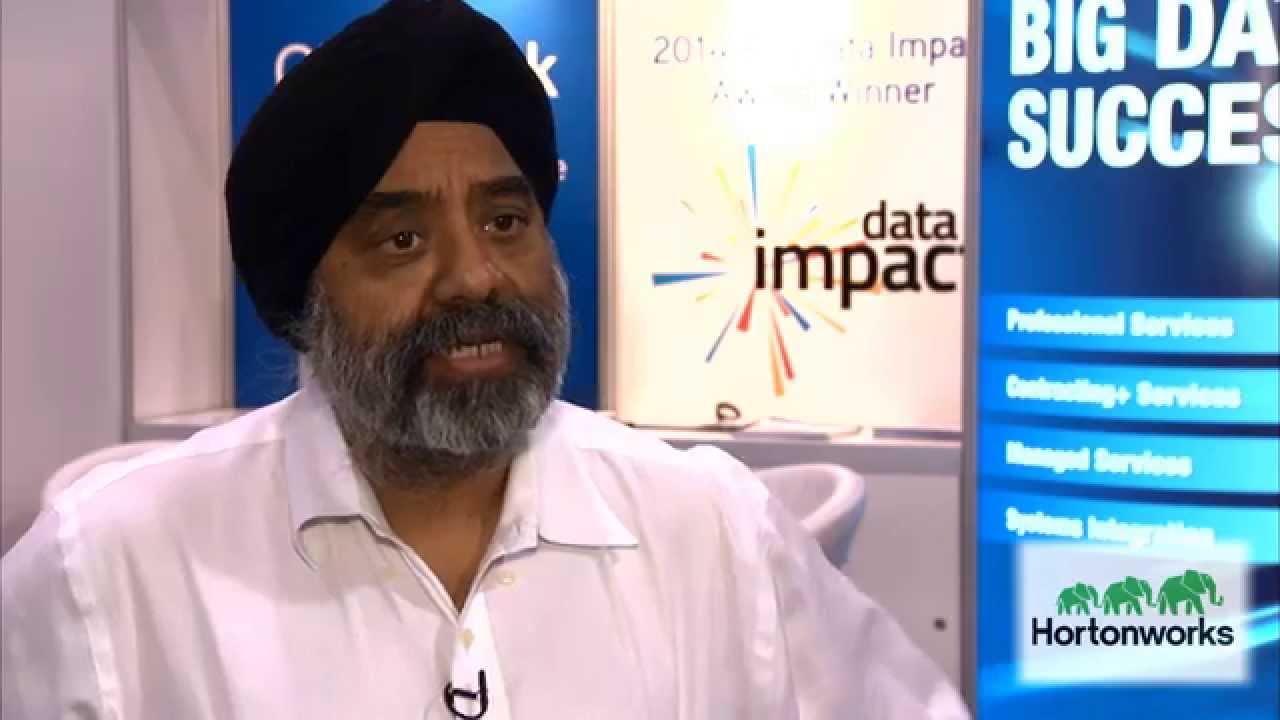 Investigations carried out by the US Department of Labor's Wage and Hour Division revealed that some of the H-1B employees that information technology provider Cloudwick Technologies Inc. brought from India with promised salaries of up to USD 8,300 per month instead received as little as USD 800 net per month.

Based out of Newark in California, in the famed Silicon Valley, Mani Chhabra is the founder and CEO of the Cloudwick Technologies, as per the company's website.

According to the company, its clients include the likes of Bank of America, Comcast, Home Depot, Intuit, JP Morgan, NetApp, Target, Visa, and Walmart.

Investigators found that the company paid impacted employees well below the wage levels required under the H-1B programme based on job skill level, and also made illegal deductions from workers' salaries.

"The intent of the H-1B foreign labour certification programme is to help American companies find the highly skilled talent they need when they can prove that a shortage of US workers exists," said Susana Blanco, Wage and Hour Division District Director in San Francisco.

H-1B visa is a non-immigrant visa that allows US companies to employ foreign workers in speciality occupations that require theoretical or technical expertise. The technology companies depend on it to hire tens of thousands of employees each year from countries like India and China.

"The resolution of this case demonstrates our commitment to safeguarding American jobs, level the playing field for law-abiding employers, and protect guest workers from being paid less than they are legally owed," Blanco said.

In addition to the recovery of back wages, the IT employer has also signed an enhanced compliance agreement requiring them to hire an independent third-party monitor to help ensure future compliance, a media release said.

To further deter and detect abuse, US Citizenship and Immigration Services have established a dedicated email address which will allow individuals (including both American workers and H-1B workers who suspect they or others may be the victim of H-1B fraud or abuse) to submit tips, alleged violations and other relevant information about potential H-1B fraud or abuse.

Silicon Valley companies and high-tech ventures are among the largest employers of foreign workers with H-1B visas. The number of visas awarded each year is capped at 85,000.