Companies listed on the Singapore Exchange are not transparent enough in revealing the salaries of their top executives as mandated by the Code of Corporate Governance, said a report.

This startling revelation showed that only 13 companies out of the 609 surveyed adhered to the set of best practices, including putting up all remuneration components for the approval of the shareholders. 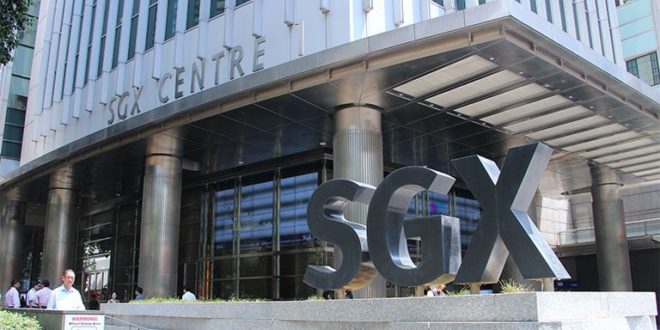 Only 13 companies out of the 609 surveyed in Singapore showed the remuneration components of the top executives. Photo courtesy: customstoday

This report has found that companies that paid their top executives more were less transparent about disclosing their salaries.

The report also revealed that only 36 per cent of companies disclosed the exact salaries of their chairmen, while 30 per cent did the same for CEOs.

Among the companies that disclosed, the mean annual salary of executive chairman was SGD984,000, with the highest paid among them getting SGD8.4 million.

The mean annual remuneration for CEOs was SGD1.6 million, with the top earner drawing SGD12.9 million.

The report has also given recommendations about the ways that disclosure of top executives’ remuneration can be improved.

For example, it suggested that the Code of Corporate Governance recommends the disclosure of the total remuneration of a company's top earners, rather than only that of its top five key management personnel.