A FICCI and Grant Thornton UK study in collaboration with the Indian High Commission found that Indian diaspora-owned companies had a combined revenue of GBP 36.84 billion employed over 174,000 people and paid over GBP 1 billion pounds in Corporation Tax. 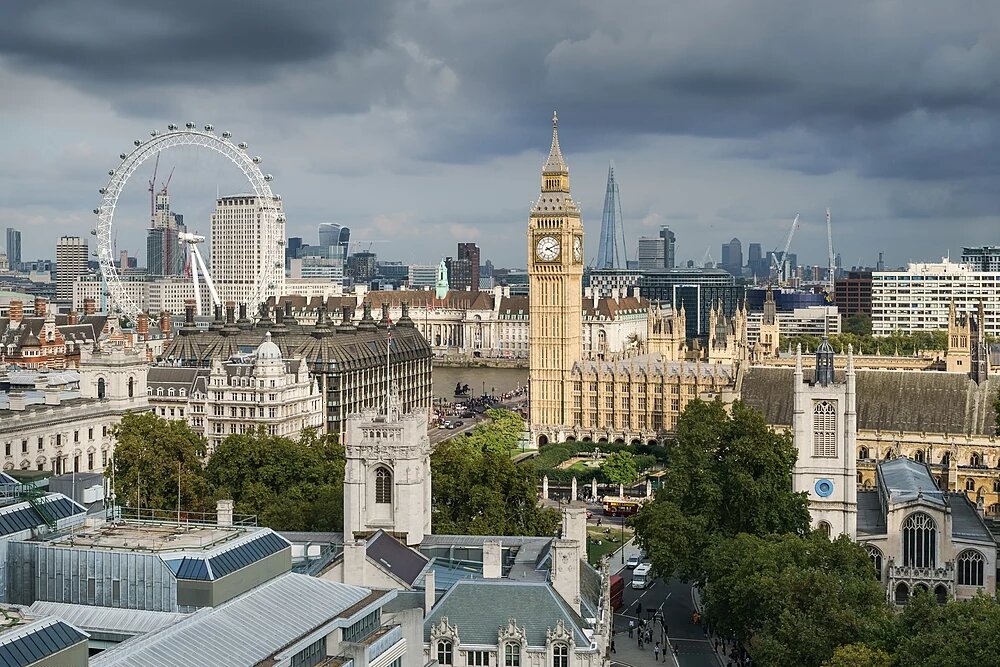 The report, produced by Grant Thornton UK jointly with the Indian High Commission in London and the Federation of Indian Chambers of Commerce and Industry (FICCI UK), zeroed in on a select few of an estimated total of over 65,000 diaspora-connected companies. Photo courtesy: Wikimedia

The 'India in the UK: The Diaspora Effect' report, released here on Tuesday, analysed data related to 654 Indian diaspora-owned companies in the UK with a turnover of at least GBP 100,000 and found that they collectively invest around GBP 2 billion through capital expenditure.

The report, produced by Grant Thornton UK jointly with the Indian High Commission in London and the Federation of Indian Chambers of Commerce and Industry (FICCI UK), zeroed in on a select few of an estimated total of over 65,000 diaspora-connected companies.

"Though this report looks only at the businesses with an annual turnover of more than GBP 100,000, we hope that contributions of the many smaller enterprises will be added in future reports," said the envoy, as she dedicated the report to the 1.5-million-strong Indian diaspora in the UK, which she noted has been described as a "living bridge" between the two countries by Prime Minister Narendra Modi.

The report aims to help develop a better understanding of the contributions of businesses owned by people of Indian origin in the UK and builds on the insight developed by Grant Thornton's annual 'India Meets Britain Tracker', which track the fastest-growing Indian companies in the UK.

"This report celebrates the contribution of the Indian diaspora not just to the UK's economic prosperity, but increasingly to its wider society too," said Anuj Chande, Partner and Head of the South Asia Group, Grant Thornton UK.

The methodology used for the inaugural report is based on the latest published accounts of companies that are majority owned by the Indian diaspora, with at least one director of presumed Indian origin living in the UK.