Ng Chee Meng, second Minister for Transport, has said that despite the taxi operators’ requests to introduce surge pricing, commuters will still have more choice.

This means that even if the authorities accept the taxi operators’ requests of introducing new ways of charging commuters using surge rates, they will still be able to pay metered fares when they book taxis and flagging down rides will not be affected, said Chee Meng, in response to the debate over the operators’ plans to implement dynamic pricing. 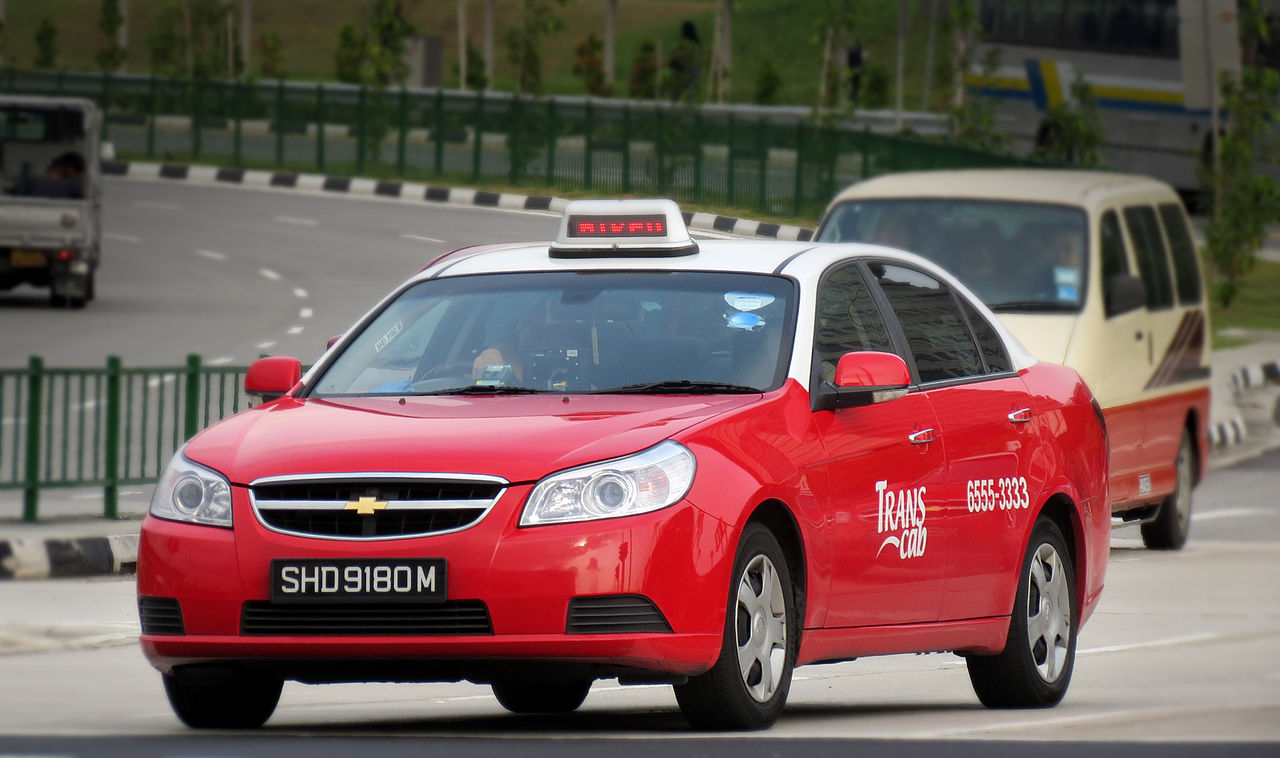 Premier Taxis, Prime Taxi and Transcab had submitted their plans for dynamic pricing to the PTC. Photo courtesy: wikimedia.com

Premier Taxis, Prime Taxi and Transcab had submitted their plans for dynamic pricing to the Public Transport Council (PTC) last week. However, the biggest player ComfortDelgro had submitted plans for a flat fare structure. PTC is currently reviewing the proposals, it said.
Chee Meng shared on his Facebook post that commuters who book their taxis through mobile apps could have more options now; they can choose the current option with metered fares, or a new option using dynamic pricing, and the rate is agreed upon before the trip begins.
“Taxi companies should ensure that dynamic pricing improves and doesn’t worsen the matching of supply to demand of taxi services,” Chee Meng further said.