“Community clubs (CCs) play a pivotal role. They are more than activity centres. They are hubs where residents meet, make friends, and bond. They are cornerstones of the community, so residents always have a home away from home,” said Prime Minister of Singapore Lee Hsien Loong at the official opening of the upgraded Teck Ghee Community Club. 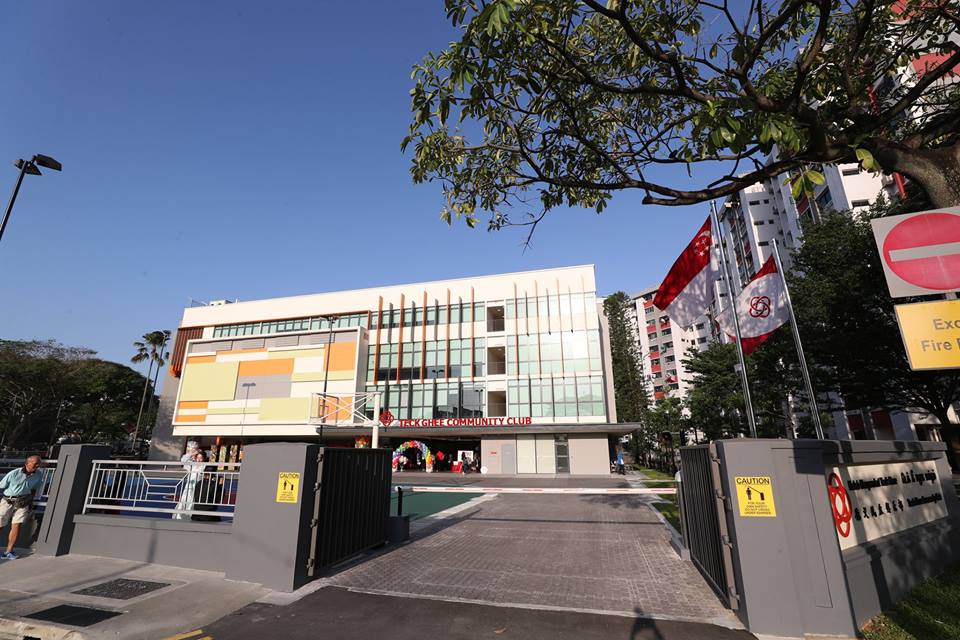 “They serve the needs of the community and provide a communal space for residents of all ages and backgrounds to gather. That’s why we have CCs in every HDB estate,” said PM Lee, who is also an MP from Ang Mo Kio GRC. 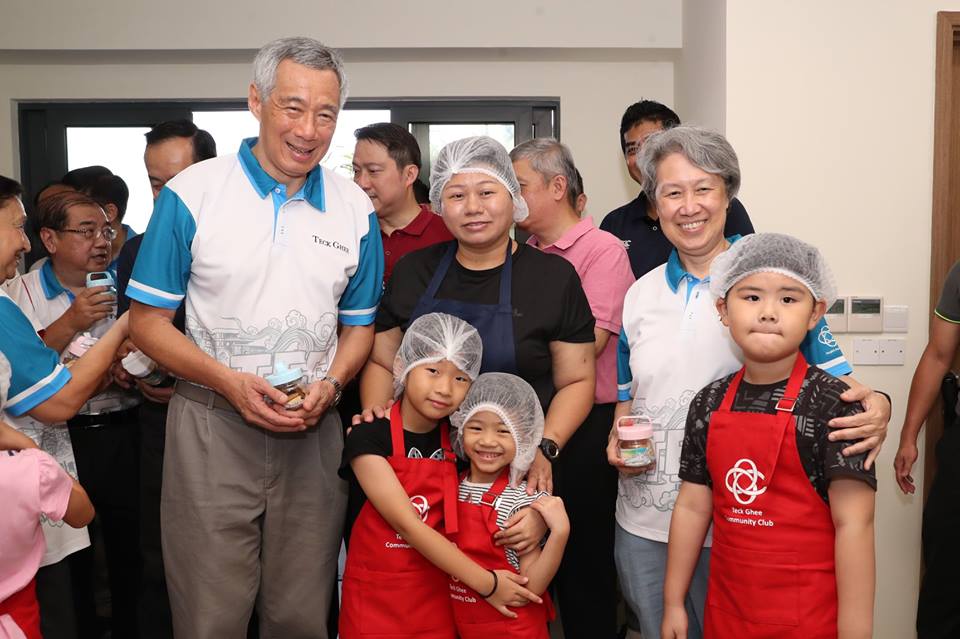 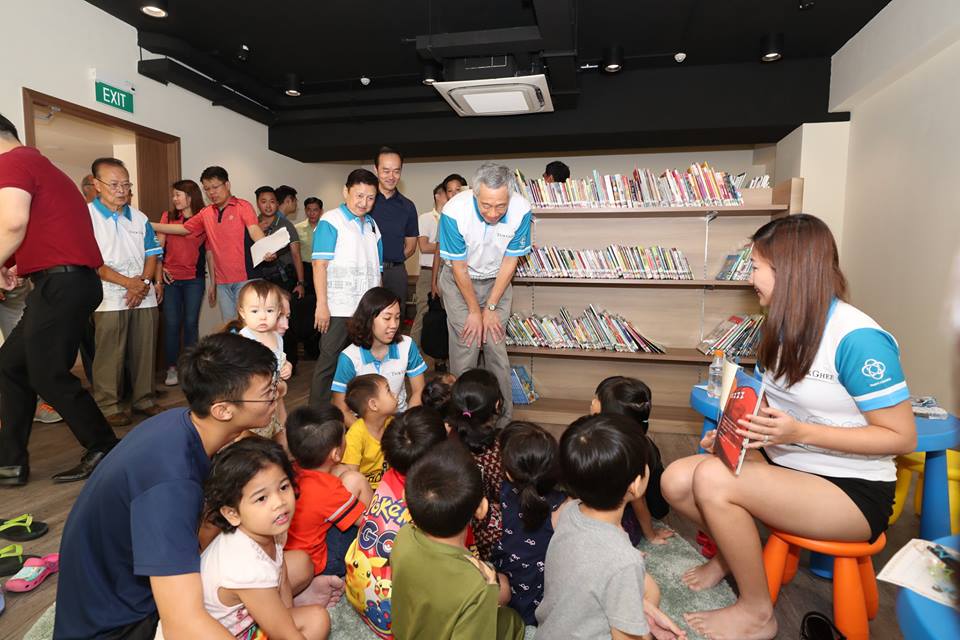 Teck Ghee Community Club also has a cosy corner for little ones to read. PM Lee stading in the middle of a kidsREAD session. Photo courtesy: Facebook page of PM Lee

Speaking at the inauguration, PM Lee further said, “(Teck Ghee CC) has been a very popular and well-used CC, but we had more and more activities and we needed more space. We didn’t have enough space and we couldn’t accommodate all the activities we wanted to start here. So, when we had the opportunity to upgrade, we decided to do that.”

He also observed that the needs of the community have also evolved with the changing demographics of Teck Ghee over the years, and with more young families moving into new Build-to-Order flats. 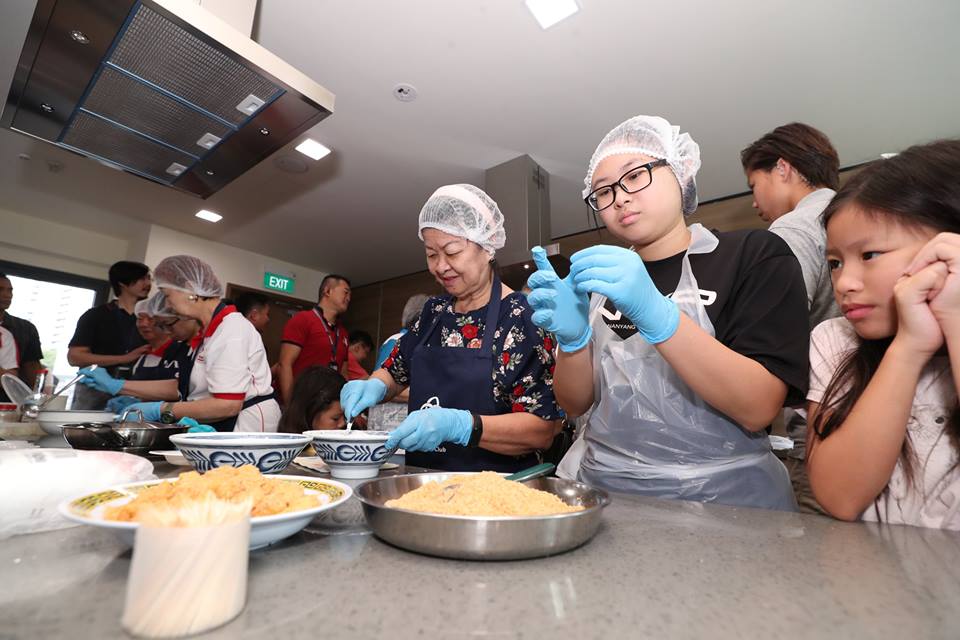 Numerous facilities have been added to the four-storey community club such as a function room with outdoor space and a culinary studio, as well as a rooftop terrace where residents can participate in tai chi and wushu classes or enjoy an outdoor movie screening.

The improvements were based on suggestions from residents.