The Smart Nation & Digital Government Office (SNDGO) announced yesterday that a common QR code will be rolled out to allow consumers in Singapore to pay electronically anywhere via a smartphone, according to a Todayonline report.

The rollout will happen in six months' time. The transactions will be made via PayNow, which is a digital fund transfer system recently launched to allow customers of seven participating banks to send and receive money instantly using their mobile phone number or NRIC/FIN. 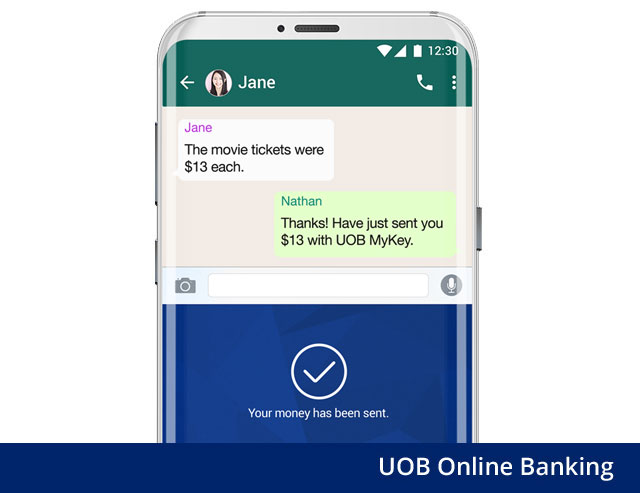 The SNDGO listed growing Singapore's e-payments landscape as one of five strategic national projects the government is focusing on in its Smart Nation project. An upcoming initiative by the National Environment Agency of Singapore to widen adoption of e-payments at hawker centres was cited, though details were not provided.

The Government Technology Agency of Singapore (GovTech) will also be trialing the use of mobile software tokens as “a more convenient and secure authentication service” over the next six months. There will also be trials to allow for digital signatures to make transactions paperless, said SNDGO.

One of the five strategic national projects, the National Digital Identity System, is slated to be operational in three years’ time, and widely adopted two years thereafter.