Common QR code for Singapore to be set up by end of this year: MAS

The Monetary Authority of Singapore (MAS) aims to develop a common QR code for Singapore by the end of this year, according to a report by Todayonline.

A taskforce has been set up by MAS' Payments Council to standardise specifications for the code, to accept both domestic and international payment schemes. It will be co-led by the MAS and the Info-communications Media Development Authority. Banks, QR payment service providers, and industry players such as Nets and EZ-Link will also be involved.

In addition, three government agencies — the Housing and Development Board, National Environment Agency and Spring Singapore – are also on it. 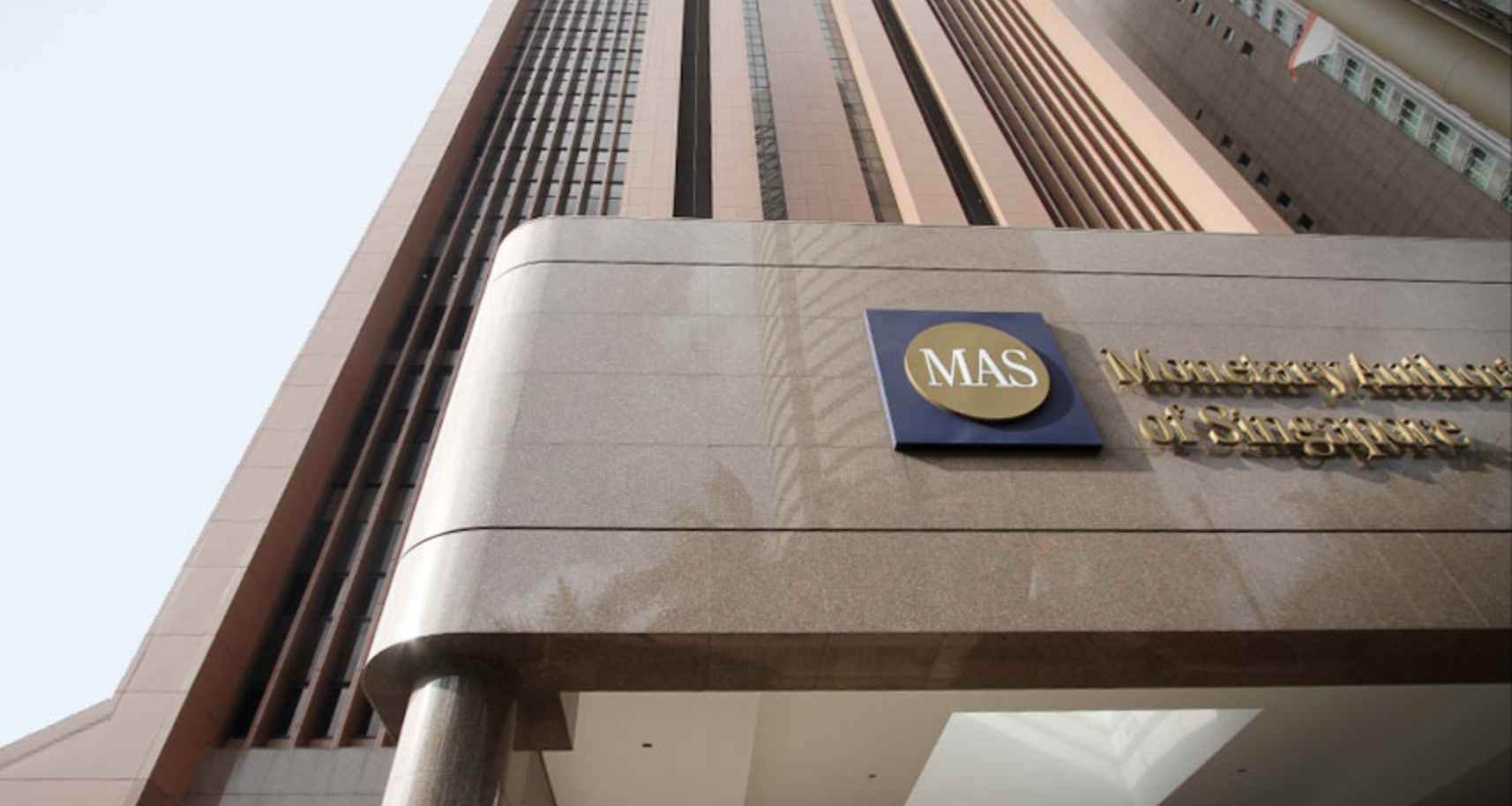 The Payments Council noted that QR code-based payments are a practical and convenient way to introduce e-payments to cash-based merchants, as well as to facilitate different payment schemes, e-wallets and banks.

“Council members advocated the use of QR code-based payments as a practical and convenient way to introduce e-payments to cash-based merchants. While debit and credit card schemes worked well for large merchants and retailers, these solutions were often not feasible for smaller merchants who preferred an infrastructure-light and cheaper solution,” according to a press statement by MAS.

The move was welcomed by banks, said the Todayonline report. UOB expressed strong support towards a common QR code for Singapore which is “another step forward in encouraging a cashless economy,” said Ms Jacquelyn Tan, head of Personal Financial Services Singapore, UOB.

“A unified QR code will be good news for the industry. Diverging standards, leading to multiple QR codes at points-of-sale, lead to confusion for both consumers and merchants on what payment instruments to use, and how to use them. This slows down the pace of cashless adoption and the displacement of cash,” said Pranav Seth, head of E-Business, Business Transformation and Fintech and Innovation Group, OCBC Bank.