The Singapore government has appointed a four-member Committee of Inquiry (COI) to investigate the reported cyber attack on SingHealth’s patient database system, which is turning out to be arguably the most serious breach of personal data in the country’s history.

The Committee of Inquiry will be headed by Richard Magnus, retired chief district judge and present current member of the Public Service Commission. 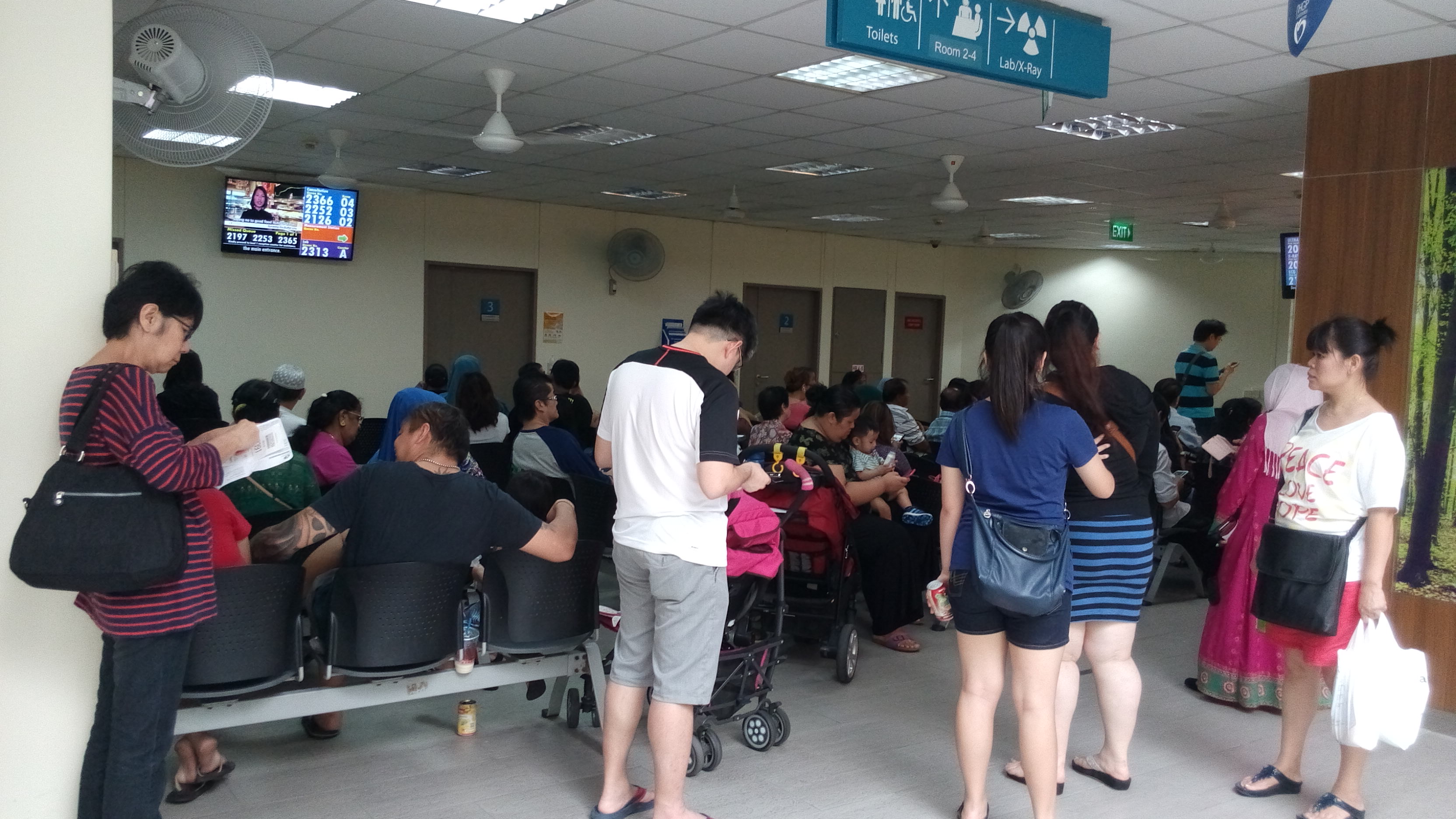 “The committee is tasked with looking into the events and contributing factors leading to the cyberattack on SingHealth’s patient database system, as well as recommend measures to reduce the risk of such attacks in future,” said Ministry of Communications and Information (MCI) of Singapore through a press release issued today.

Commenting on the role of the committee, Richard Magnus, said, “This is a responsibility that I take seriously. I will work with the COI members to ensure that we fully deliver on this important task which has been entrusted on us.”

Patients’ records were accessed and copied while 160,000 had their outpatients dispensed medicines’ records taken.

Meanwhile, SingHealth is progressively contacting about 2 million patients who had visited its specialist outpatient clinics and polyclinics between May 1, 2015 and July 4, this year, during which 1.5 million of them-had their personal data accessed and copied by hackers. 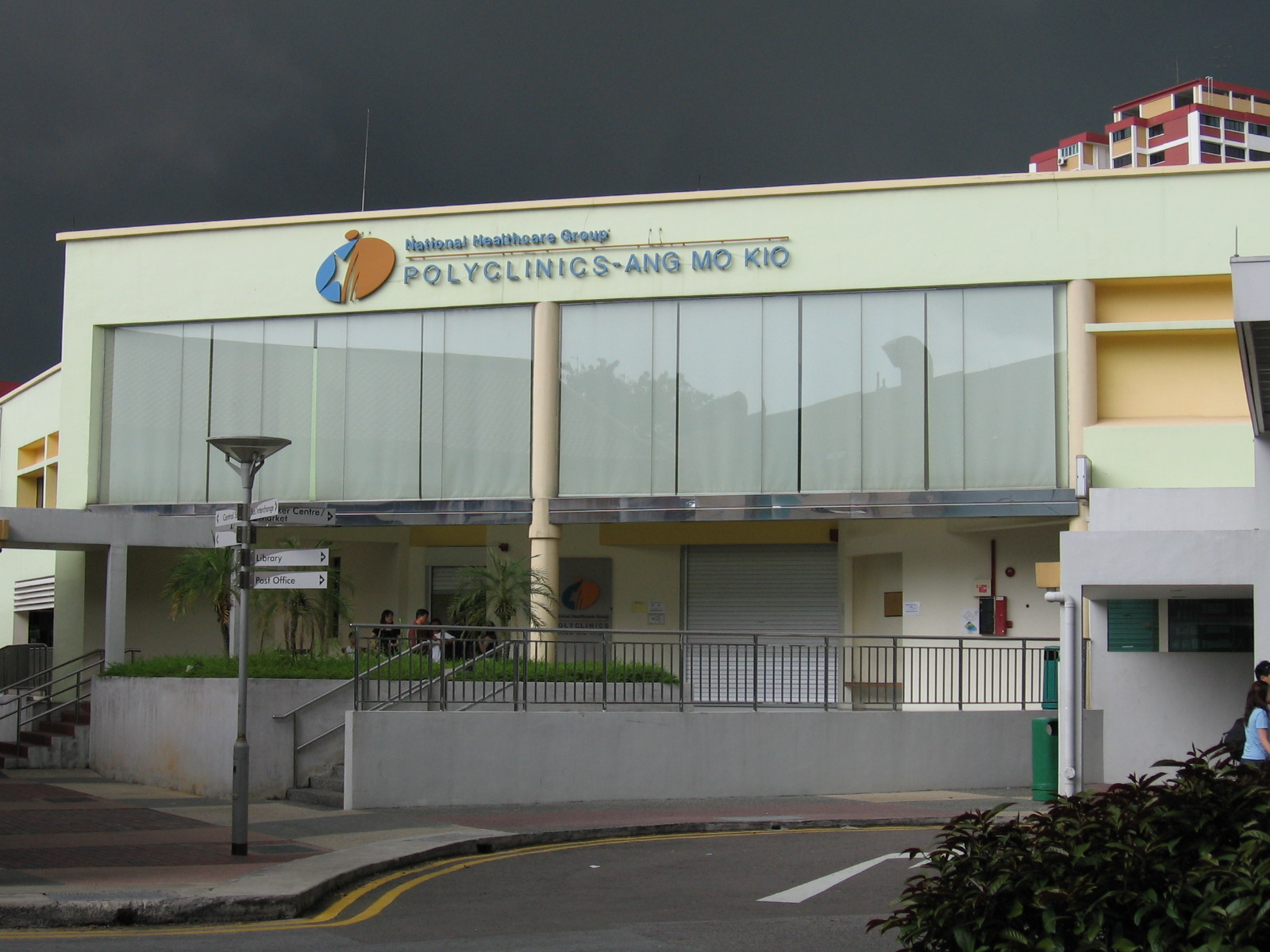 SingHealth is progressively contacting about 2 million patients who had visited its specialist outpatient clinics and polyclinics between May 1, 2015 and July 4, 2018, during which 1.5 million of them-had their personal data accessed and copied by hackers. Photo courtesy: Wikimedia

Till Monday, SingHealth has sent SMS notifications to more than 1.8 million patients to notify them if their data were stolen in the cyberattack.

Meanwhile, S Iswaran, Minister-in-Charge of Cybersecurity, said, “SingHealth cyberattack is an example of incidents that threaten to erode the precious trust in the institutions in Singapore, which has been painstaking built up.”

He was speaking at the ministry’s annual workplan seminar today.

“This incident was a deliberate and sophisticated attack that caused the most serious breach of personal data in Singapore’s history. But we were also fortunate because it could have been worse. We were fortunate that there was early detection in the exfiltration of data,” said Iswaran.

He added that the Government will do everything it can to strengthen its systems.

The Minister reiterated that the incident, or any others like it, should not be allowed to derail Singapore’s Smart Nation plans.

“Digital is the way of the future. We must adapt ourselves to operate effectively and securely in the digital world, to deliver better public services, enhance our economic competitiveness and create opportunities for our enterprises and our people.”