Resorts World Genting and The VOID, creators of engaging virtual reality experience using Hollywood IP,  today announced that the "first-of-its-kind hyper-reality experience" called Star Wars: Secrets of the Empire created in collaboration with ILMxLAB, will be coming
to Asia later this year.

It will be The VOID’s first venture outside of America and the UK, making this experience at Resorts World Genting the first in Asia. This location-based VR experience will be brought to new heights, quite literally at 6,000 feet above sea level. It will be one of the key attractions at the resort, which received almost 25 million visitors last year. 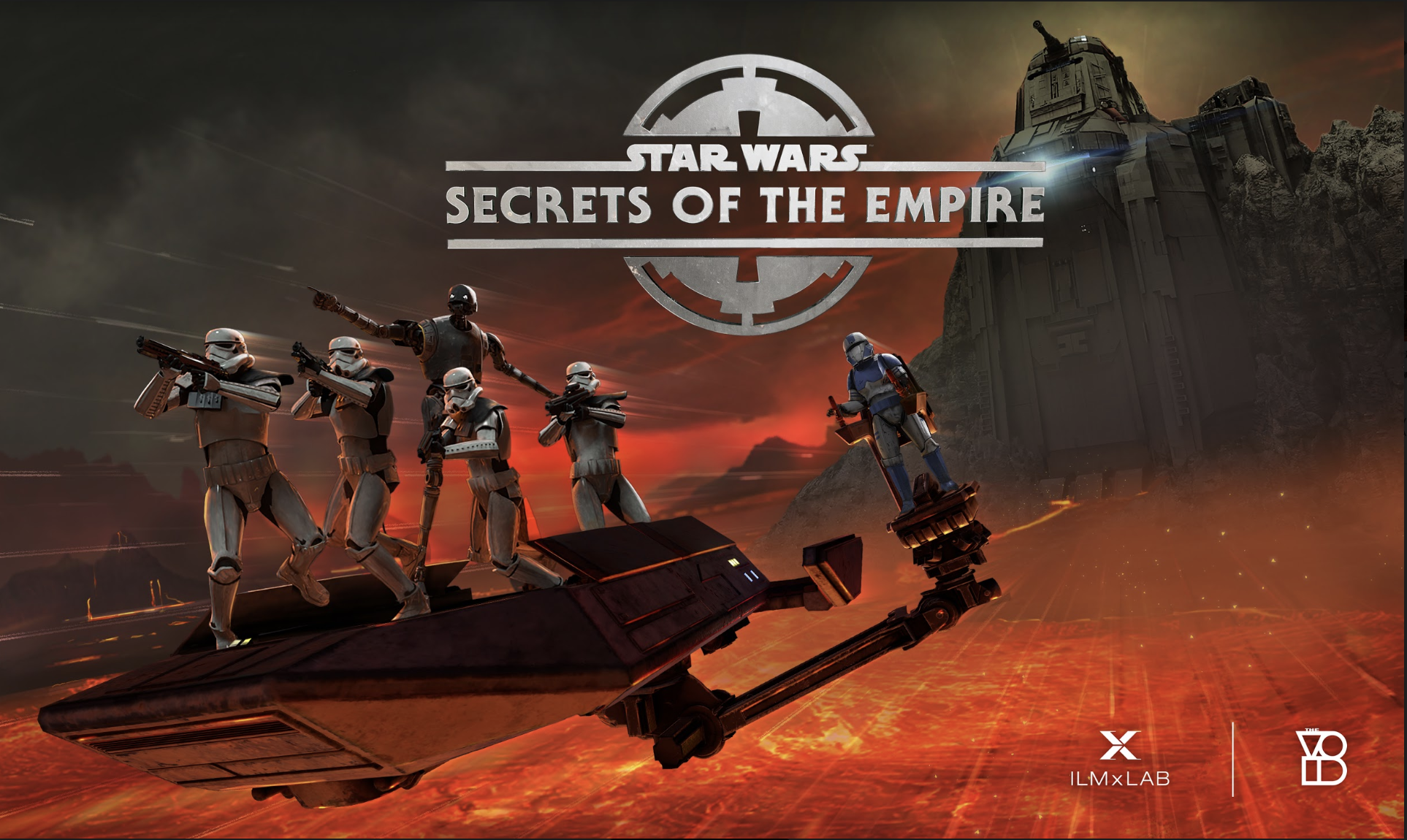 Star Wars: Secrets of the Empire will take guests through a breathtaking journey into the Star Wars universe allowing them to walk freely and untethered on an interactive stage. Reality and imagination mix to deliver fully immersive experiences that evoke all the senses, where guests will feel the impact of blaster bolts, smell the smoke from the surrounding environment, push buttons to solve an interactive puzzle to escape enemies, all while coordinating directly with their unit in real time through the blended virtual and physical world.

Under the orders of the rebellion, teams of four travel to the molten planet of Mustafar and sneak onto an Imperial Base. During the mission, you’ll encounter familiar Star Wars characters as you navigate dangers at every turn.

Craig Watson, Chairman of The VOID said: “The VOID’s hyper-reality experiences are taking people to worlds that, until now, only existed in their imaginations. The VOID is leading location-based entertainment to the next level. By making the impossible real and allowing guests to step into completely new and alternate realities.  In Star Wars: Secrets of the Empire you can hear, feel, touch and even smell bringing them closer to the story, characters and places.” 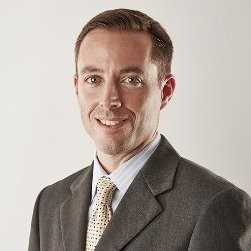 Brian Machamer, Senior Vice President of Theme Park at Resorts World Genting said: “We are proud to be partnering with The VOID to deliver world-class content and cutting-edge technology providing our visitors with an exciting experience that will be the first of its kind in Asia.”

Vicki Dobbs Beck, Executive in Charge of ILMxLAB said: "At ILMxLAB, our goal is for people to 'Step Inside Our Stories' and now Malaysian and Asian audiences will have the opportunity to do just that as they experience the excitement and adventure of Star Wars: Secrets of the Empire."