Comic Con to return to Singapore this December

If you are a fan of all things comics, toys, superheroes, action figures and games, get set for a thrilling two days this December as the Singapore Comic Convention (SGCC) returns to the island nation on December 7-8. 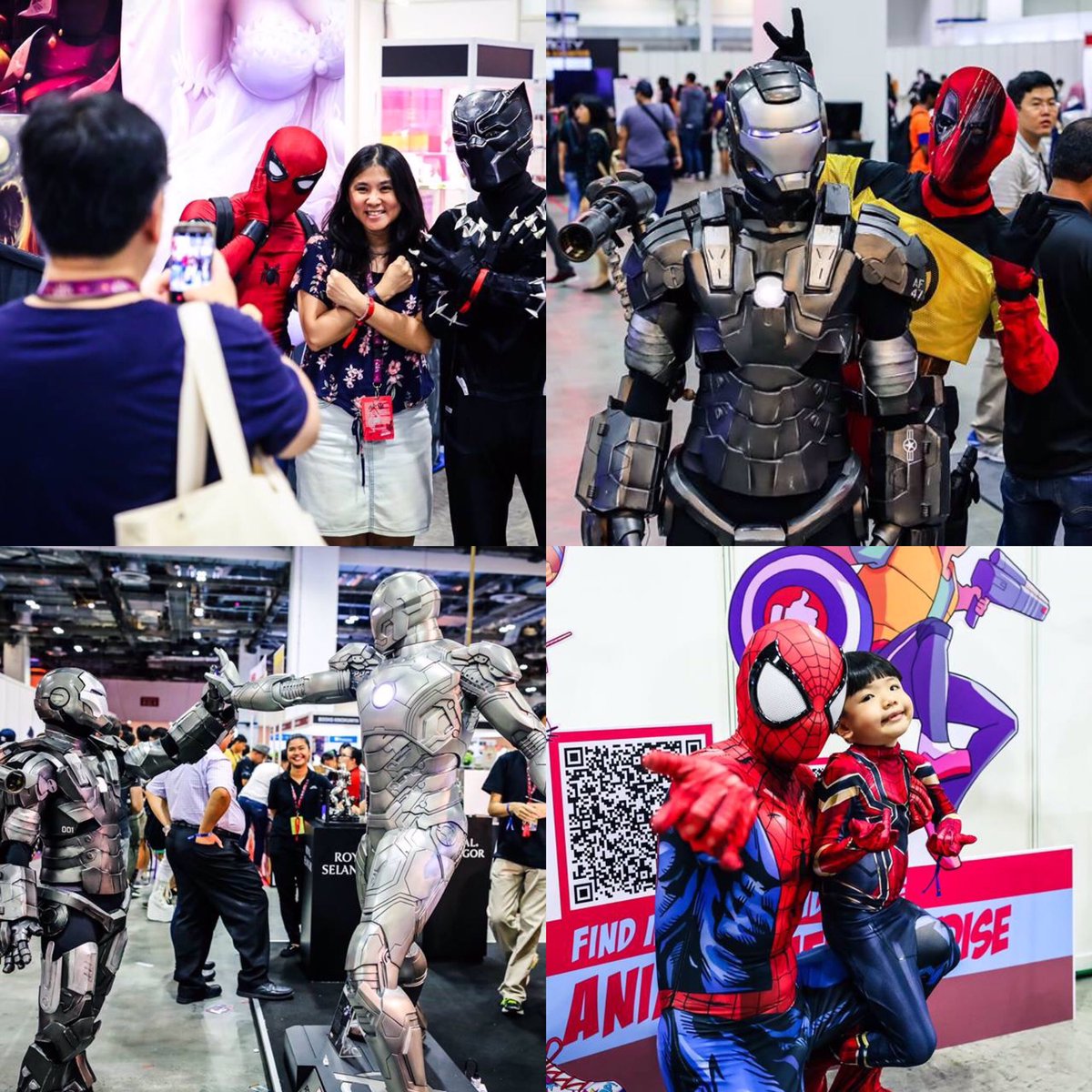 The event, which was previously known as the Singapore Toy, Game & Comic Convention, will be held at Marina Bay Sands as part of this year's Singapore Media Festival (SMF).

"SGCC will continue to feed fans with their favorite pop culture dishes, just as we have for the last 11 years as STGCC. And this year, we’re upping the game with some jaw dropping headliners," said Suhaimi Sainy, Senior Manager of Special Projects, Reed Exhibitions.

The two-day extravaganza will feature a star-studded line up of illustrators and toy designers.

Oh boy are we excited to tell you what we’ve got in store for #SGCC2019 this year!

Three-time New York Times best-selling artist Mark Simpson known by the pen name Jock is one of the headliners. He is known for his artwork in graphic novel titles, such as 2000 AD, The Losers, Wolverine and the award-winning Batman: The Black Mirror series, as well as for key art concept designs and promotional imagery for films including Iron Man 3, The Dark Knight Trilogy, Dredd and Star Wars: Episode VII.

Fans of DC Comics’ Batman series will get to meet American comic book artist and penciller Greg Capullo, who is best known for his work on Quasar, X-Force, Angela, Spawn and Batman.

Tickets for SGCC 2019 went on sale on July 1 and are available online and at the door. 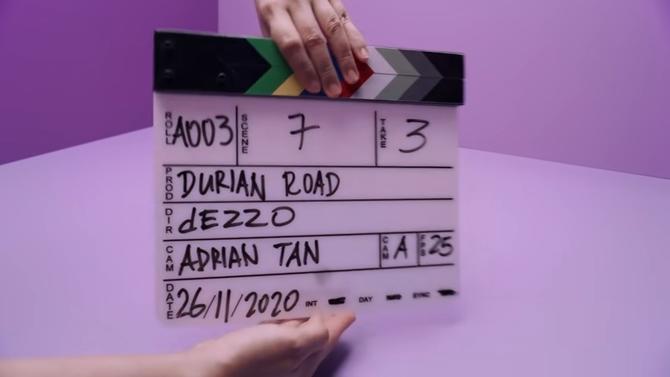