Finding severe mismanagement in the administration of Sri Veeramakaliamman Temple of Singapore, the Commissioner of Charities (COC) has ordered the removal of its chairman and trustee Sivakadacham from office with immediate effect. The temple is located in Little India.

The order has also disqualified Sivakadacham from acting in any capacity as a governing body member, trustee, or key officer in any charity in the future.

Giving a brief on the sequence of events leading to removal of chairman, COC in a press release, said, “COC had on 22 August 2017 instituted an Inquiry into the Sri Veeramakaliamman Temple (the Charity) pursuant to section 8 of the Charities Act.” 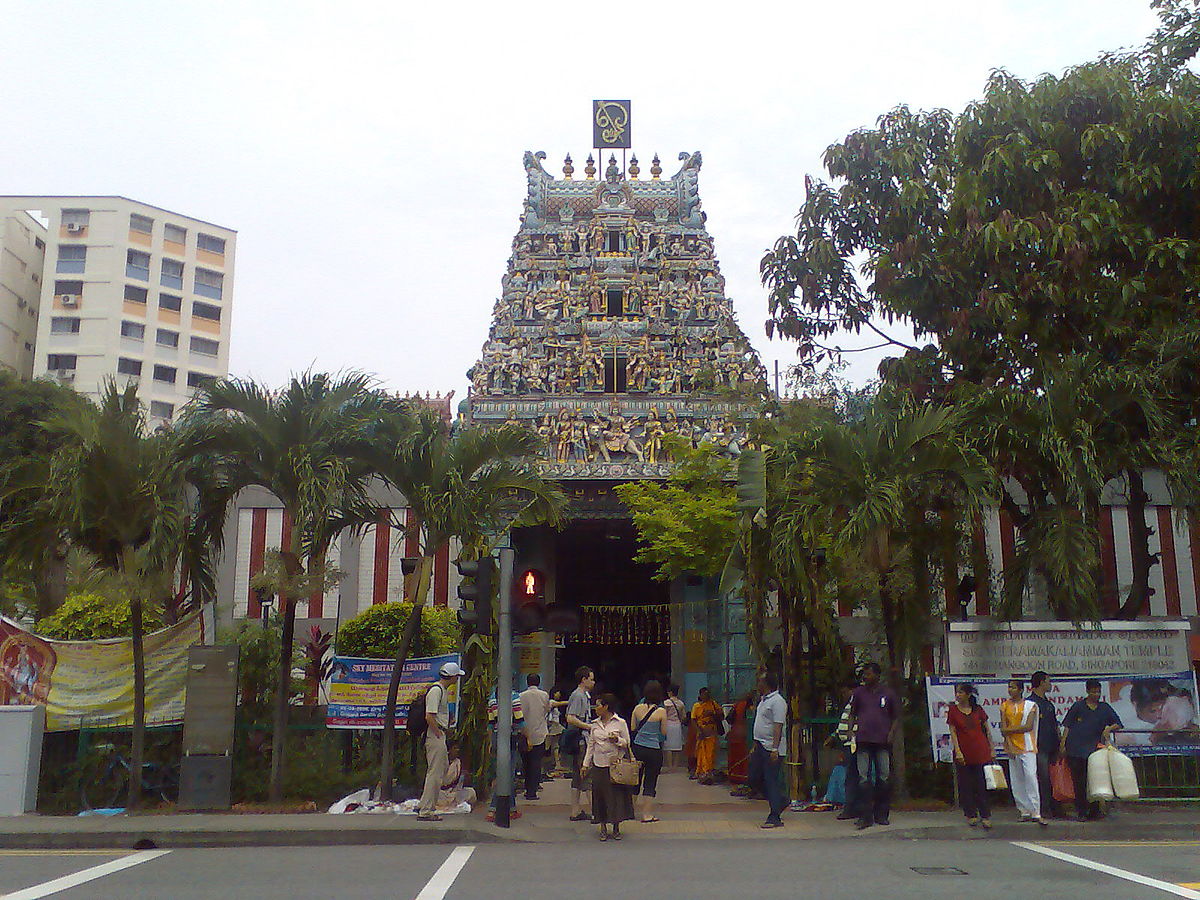 “The inquiry revealed severe mismanagement in the administration of the charity, primarily during the period from January 1, 2011 to July 31, 2014, by certain management committee members of the Charity who were the cheque signatories and approvers for payments, one of whom was Sivakadacham, the then treasurer of the Charity.  He was subsequently appointed as the Chairman of the Charity on 20 November 2016,” it added.

Given the severity of the Inquiry findings, on 30 April 2018 and with the consent of the Attorney-General, the COC suspended Sivakadacham from the exercise of his office as governing board member and trustee of the temple with immediate effect.

In addition to this, the COC also gave notice of his intention to remove Siva from the exercise of his office as a governing board member and trustee of the temple and invited representations on the COC’s proposal.

“The COC has carefully considered the Inquiry findings and all representations received as to whether a Removal order should be made against Sivakadacham.  The COC is satisfied that there has been mismanagement in the administration of the Charity for which Siva was responsible for or privy to or have by his conduct contributed to or facilitated, and that it is necessary to act for the purpose of protecting the property of the Charity or securing a proper application for the purposes of the Charity of that property or of property coming to the Charity,” said COC in its press release.

Dr Ang Hak Seng, COC, said, “Any negative conduct within the charity sector can bring about serious damage and erode public trust in our charities. Hence, we cannot tolerate mismanagement or misconduct in the administration of charities.”

“Governing board members and key office holders should always act in the best interest of the charities and be accountable to the public.  As stewards of charitable resources, they have a duty to ensure that their charity is well governed and operates responsibly, so that it can continue to be effective and credible in fulfilling its charitable mission. I urge all charities to learn from this episode, and strengthen their board governance and internal controls,” he added.