.@CNN this is definitely not @RajShah45 but it is #FakeNews pic.twitter.com/tS9QBndBw0

"@CNN this is definitely not @RajShah45 but it is #FakeNews," Sanders said in a tweet as she posted a screenshot of the channel displaying the wrong Shah.

As United States Agency for International Development (USAID) chief, Rajiv "Raj" Shah, 44, was the highest ranking Indian-American official in the Obama administration's first term. Currently, he is president of the prestigious Rockefeller Foundation in New York. 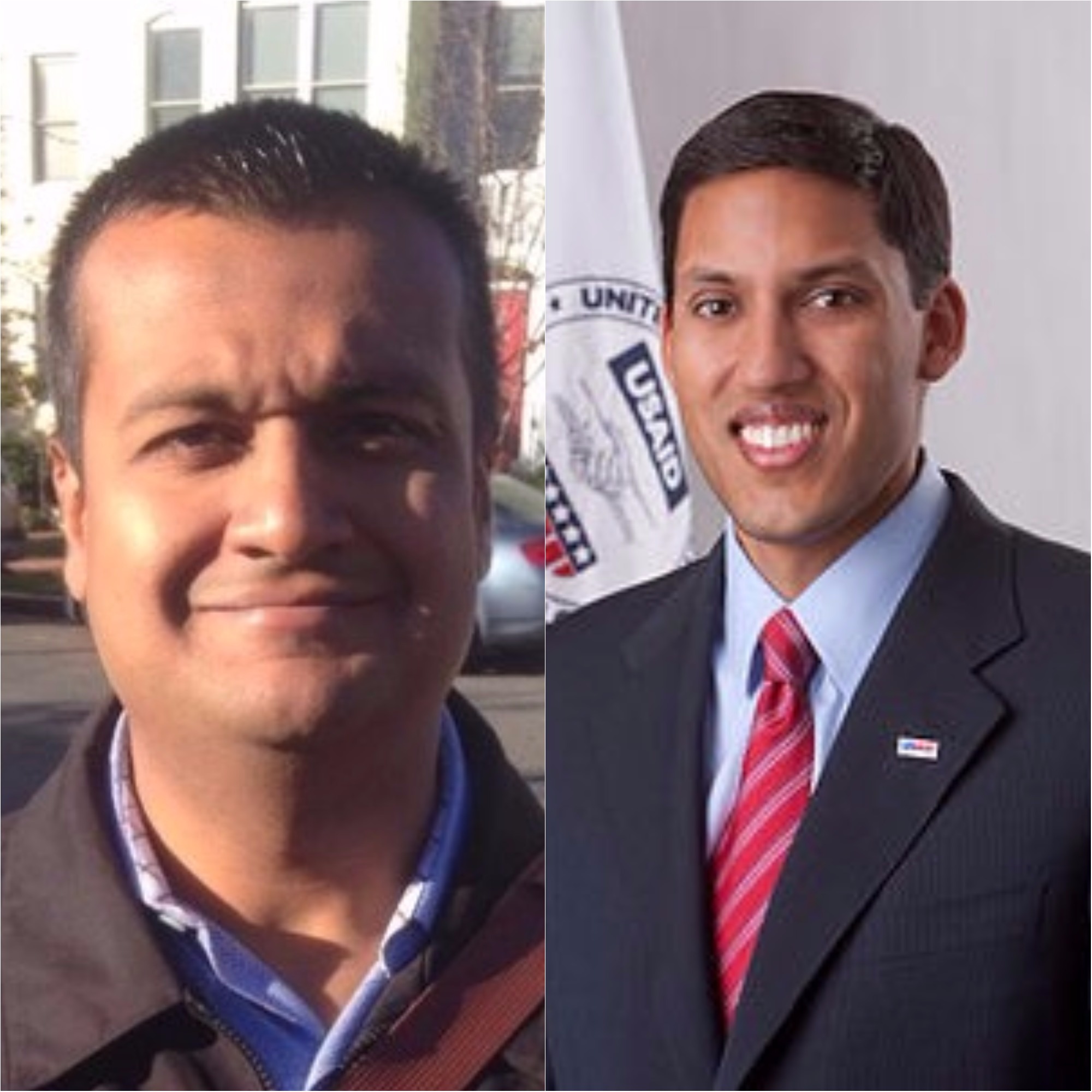 Last month he became the first Indian-American to 'gaggle' with reporters on board Air Force One.

'Gaggle' is the term used when the White House press secretary holds an informal briefing which is on record but bars reporters from videographing.

Raj Shah throughout has been with the Republican party, while Rajiv Shah is a Democrat.

This is not for the first time that the media – both in the US and India – has goofed up with the two Raj Shahs.