CII report finds that Indian companies generate 125,000 jobs in US

A report, 'Indian Roots, American Soil 2020' issued by the Confederation of Indian Industries (CII) found that as many as 155 Indian companies have invested USD 22 billion in the USA, thus creating nearly 125,000 jobs in the country. 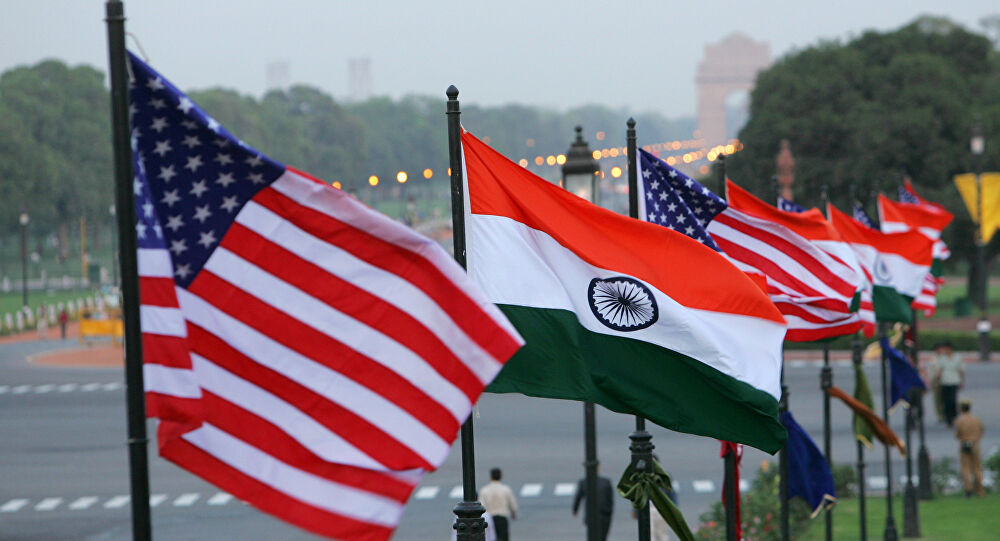 The report is a state-by-state breakdown of tangible investments made and jobs created by the 155 surveyed Indian companies doing business in all 50 states, as well as Washington DC and Puerto Rico.

Texas, California, New Jersey, New York and Florida are home to the greatest number of workers in the US directly employed by the reporting Indian companies, the report said.

"Together, 155 Indian companies employ nearly 125,000 people across 50 states, the District of Columbia and Puerto Rico. The total value of tangible investments made by these 155 companies exceeds USD 22 billion," the CII said.

Indian investments in 20 US states stand at over USD 100 million each, CII report said, adding that 77 per cent of the companies plan to make more investments in the US.

As many as 83 per cent of the companies plan to hire more employees locally in the next five years.

Chandrajit Banerjee, Director General of CII, said the survey results show that the US is a preferred investment destination for Indian companies which are contributing significantly to supporting local jobs.

The results in the survey capture a snapshot in time, documenting tangible investments and direct jobs only, so I believe that the actual economic impact of Indian FDI in the US is much larger, he said.