China perceives a “rising India as a rival” and wants to constrain its strategic partnership with the US, its allies and other democracies, the US State Department has said in a report. 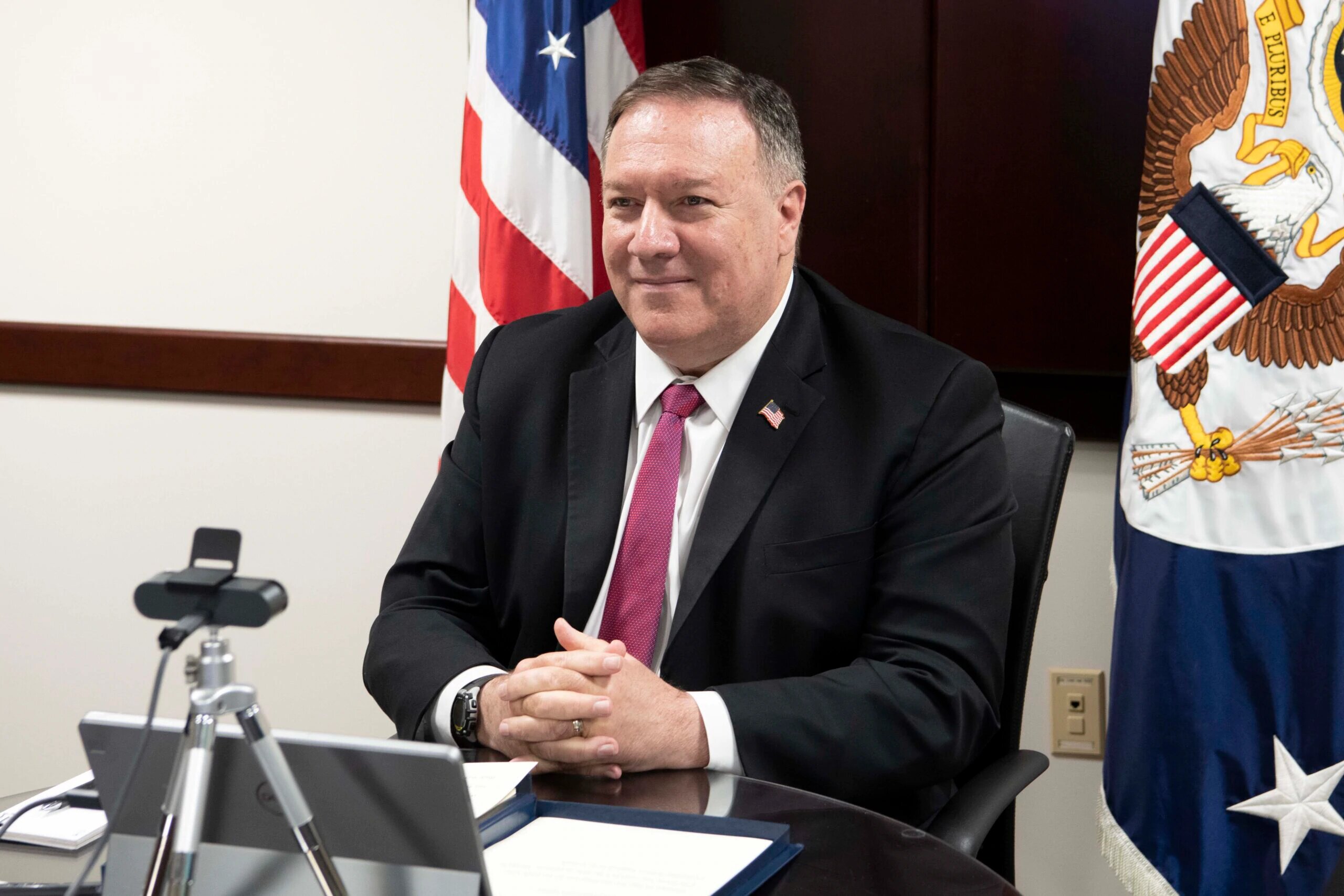 The State Department’s report comes under the leadership of Secretary of State Michael R Pompeo who has been critical of Beijing’s aggression in the last few months. Photo courtesy: US State Department

The Chinese People’s Liberation Army, the report said, recently provoked skirmishes along its disputed border with India, which killed dozens on both sides, and remains in a tense standoff with India’s military.

The 70-page report states that awareness has been growing in the US — and in nations around the world — that the ruling CCP has triggered a new era of great-power competition.

The State Department’s report comes under the leadership of Secretary of State Michael R Pompeo who has been critical of Beijing’s aggression in the last few months.

In New Delhi last month, Pompeo said that Indian and US leaders and citizens see with “increasing clarity” that the Communist Party of China (CCP) is “no friend to democracy and rule of law”, and that the US would “stand with the people of India to confront threats to their sovereignty and to their liberty”.

The detailed policy document by the State Department highlights that China is undermining the security, autonomy and economic interests of many nations in the region.

“China perceives rising India as a rival and seeks to impel it to accommodate Beijing’s ambitions by engaging economically while constraining New Delhi’s strategic partnership with the US, Japan, Australia and its relations with other democracies,” the report said.

“China is undermining the security, autonomy, and economic interests of many others in the region such as member states of the Association of Southeast Asian Nations (ASEAN), including those in the vital Mekong Region, as well as the nations of the Pacific Islands,” it said.

China, it said, seeks to diminish US influence by fostering a sense in the region’s nations that China’s dominance is inevitable.

“Prime targets include US treaty-based allies Japan, South Korea, Australia, Thailand, and the Philippines as well as emerging strategic partners such as India, Vietnam, Indonesia, and Taiwan,” it added.

The report also highlighted the outbreak of the contagious coronavirus from China’s Wuhan city. “The CCP’s recklessness in allowing the novel coronavirus born in Wuhan to develop into a global pandemic coupled with the concerted disinformation campaign that Beijing undertook to conceal China’s culpability should put doubts to rest. Yet many people lack a proper understanding of the character and scope of the China challenge,” it said.