China is planning to launch a road and rail freight service to Pakistan through the multi-billion dollar China-Pakistan Economic Corridor (CPEC), a move which could raise concerns in India. 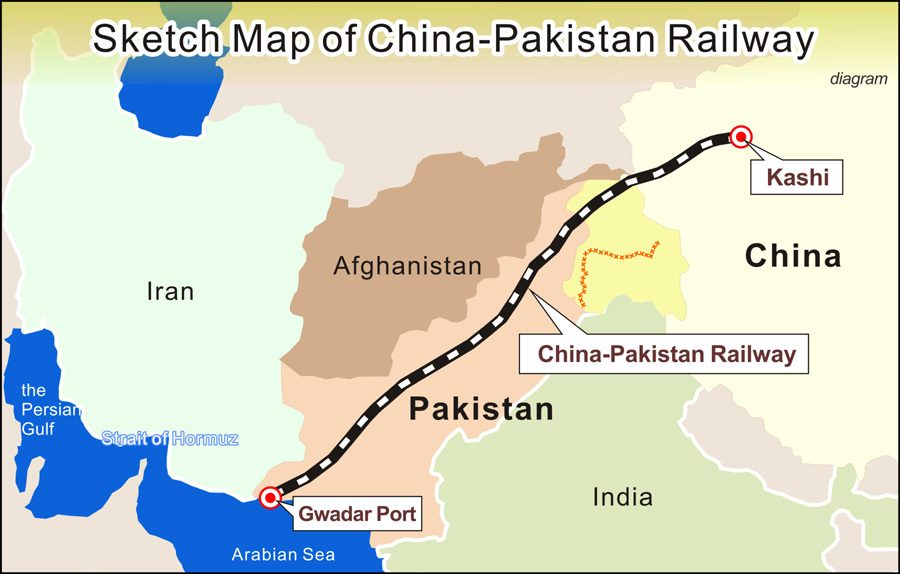 The new line will start from Lanzhou, capital of northwestern China’s Gansu Province, travelling through Kashgar in Xinjiang Uygur Autonomous Region to the Gwadar Port of Pakistan, Xu Chunhua, director of Lanzhou International Trade and Logistic Park, was quoted as saying by state-run Xinhua news agency.

In May last year, a rail and road cargo service opened between Lanzhou and Kathmandu. Xu said the cargo service has been welcomed by south Asian countries.

In 2016, bilateral trade between China and Nepal was over 3 billion yuan (about USD440 million), and the volume is forecast to hit 10 billion yuan this year.

Last November, China launched the first trade convoy carrying Chinese goods for export through the western route of the USD50 billion China-Pakistan Economic Corridor (CPEC) being laid through Pakistan-occupied Kashmir and shipped it through Gwadar port.

The goods were brought by train till Xinjiang and then taken by trucks through the Karakoram mountains. The goods will be exported to countries in the Middle East and Africa. 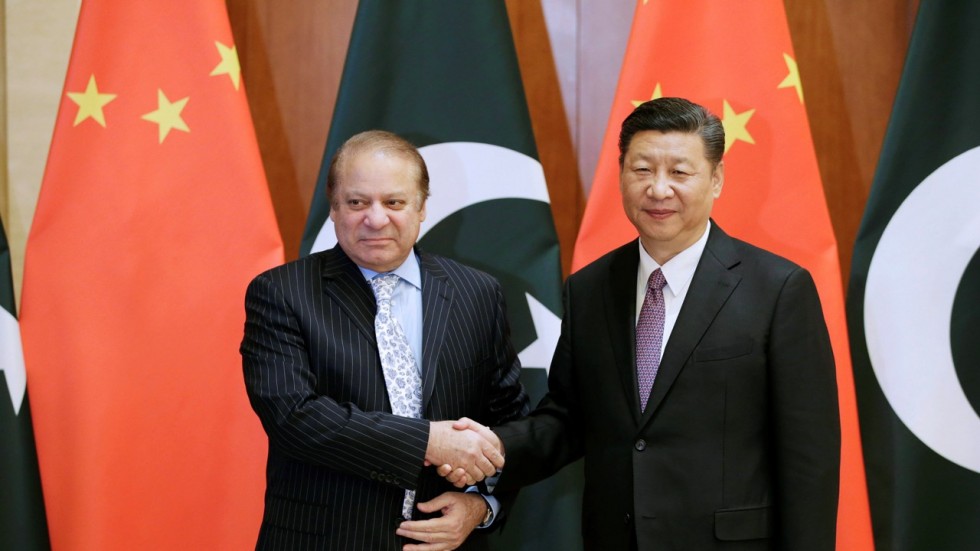 Last year, Pakistan welcomed the first large shipment of Chinese goods at Gwadar, where the China Overseas Port Holding Company took over operations in 2013. It plans to eventually handle 300 million to 400 million tonnes of cargo a year.

The route through Gwadar offers China its shortest path to the oil-rich Middle East, Africa, and most of the Western hemisphere, besides promising to open up remote, landlocked Xinjiang.