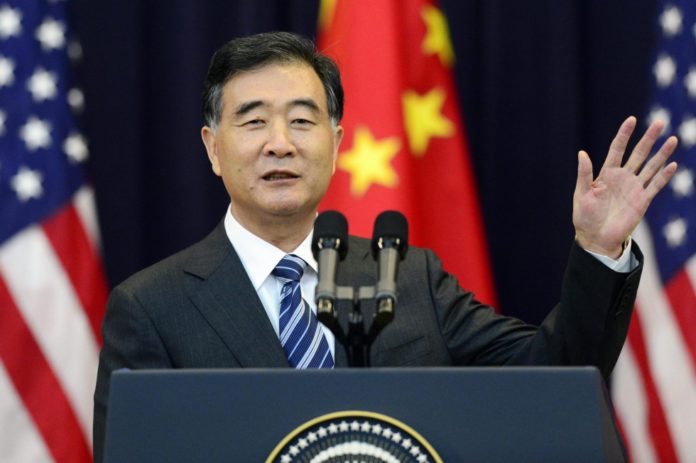 Chinese Vice-Premier Wang Yang yesterday pledged full support to Nepal for the development and promotion of Ayurvedic medical system in the Himalayan nation which is rich in medicinal plants and herbs. Yang, who visited the National Ayurveda Research and Training Center situated in Kirtipur near Kathmandu, assured China would cooperate with Nepal to carry out further research in the sector of Ayurveda.

Health Secretary Kiran Regmi said the government was seeking to establish an Ayurveda Hospital in all seven provinces across the country in future, asking the Chinese for help.

“Though Nepal is rich in medicinal plants and herbs, lack of skills and knowledge about their proper use has deprived Nepalis of reaping maximum benefits,” Regmi said, adding that the government was establishing herbs processing centre equipped with high technology and a digital library for the promotion of Ayurveda.

The government of China had constructed a building for the centre at a cost of INR680 million in 2009 and handed it to the Nepal Government in 2011.