China, at the urging of Pakistan, tried yet again to call for international intervention in Kashmir through the United Nations only to be blocked once again. 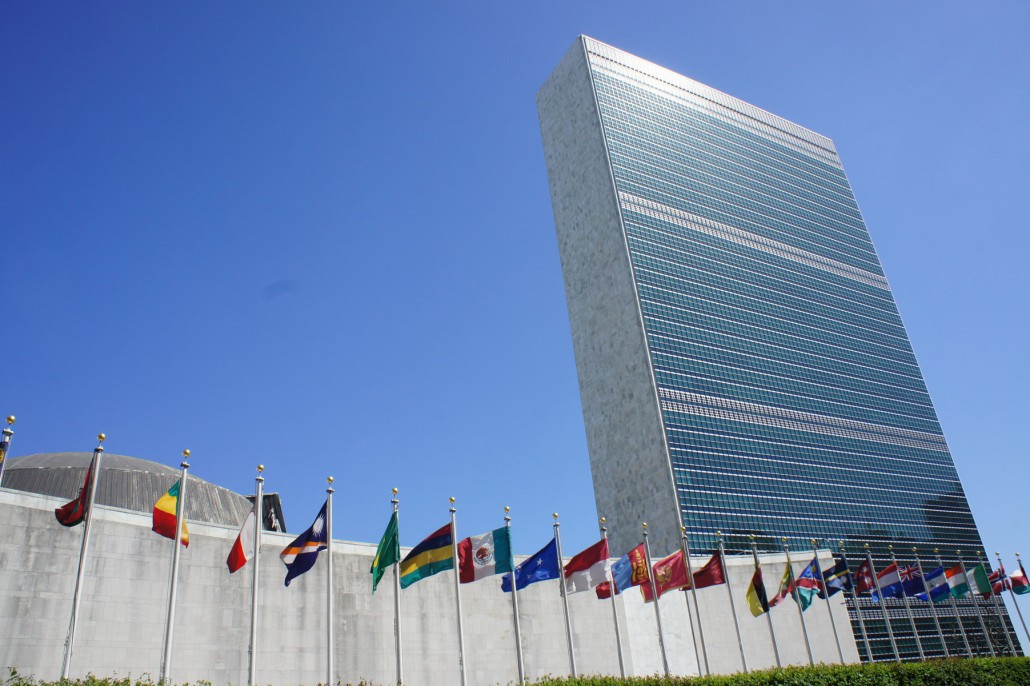 According to media reports, the other 14 sitting members of the UNSC were of the view that this was not a matter that needed discussion at this point. Photo courtesy: Wikimedia

Seeking a ‘closed-door consultation’ under ‘Any Other Business’ at the United Nations Security Council (UNSC) meeting on Wednesday, based on the old request of Pakistan which was scheduled for December 24 last year, sources stated that China’s proposal found no takers.

Indian envoy to the UN Syed Akbaruddin stated that the alarmist views painted by Pakistan of the situation in the region had failed to garner support and was dismissed as a distraction.

“We are glad that the effort was viewed as a distraction and it was pointed out by many friends that bilateral mechanisms are available to raise and address issues that Pakistan may have in its ties with India," he said.

According to media reports, the other 14 sitting members of the UNSC were of the view that this was not a matter that needed discussion at this point, while France and the United Kingdom categorically called it a "bilateral" issue between India and Pakistan.

Russian envoy Dmitry Polyanskiy also agreed Kashmir is a bilateral matter. In a tweet, he said, "UNSC discussed Kashmir in closed consultations. Russia firmly stands for the normalisation of relations between India and Pakistan. We hope that differences between them will be settled through bilateral efforts based on the 1972 Simla Agreement and the 1999 Lahore Declaration."

French diplomatic sources said, "France has noted the request of a UNSC member (namely China) to raise the issue of Kashmir once again in this body. France's position has not changed and is very clear; the Kashmir issue must be settled bilaterally as we have stated on several occasions."

The US also added that the issue did not belong in the UNSC.

Chinese Ambassador Zhang Jun said that China remains concerned about the situation on the ground in Kashmir.

“The issue of India and Pakistan has always been on the agenda of the Security Council and today we have also seen some tensions, so the Security Council had a briefing and heard at the briefing from the Secretariat concerning the current situation on the ground,” he said, coming out of the meeting. 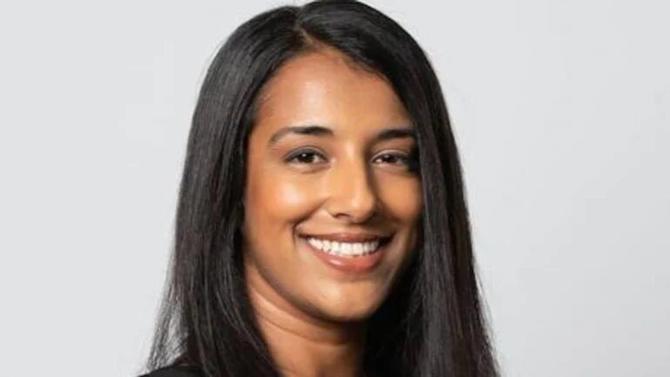