China had warned US not to meddle in its ties with India: Report

China has warned American officials not to interfere in its relationship with India, the Pentagon has said in a report to the US Congress. 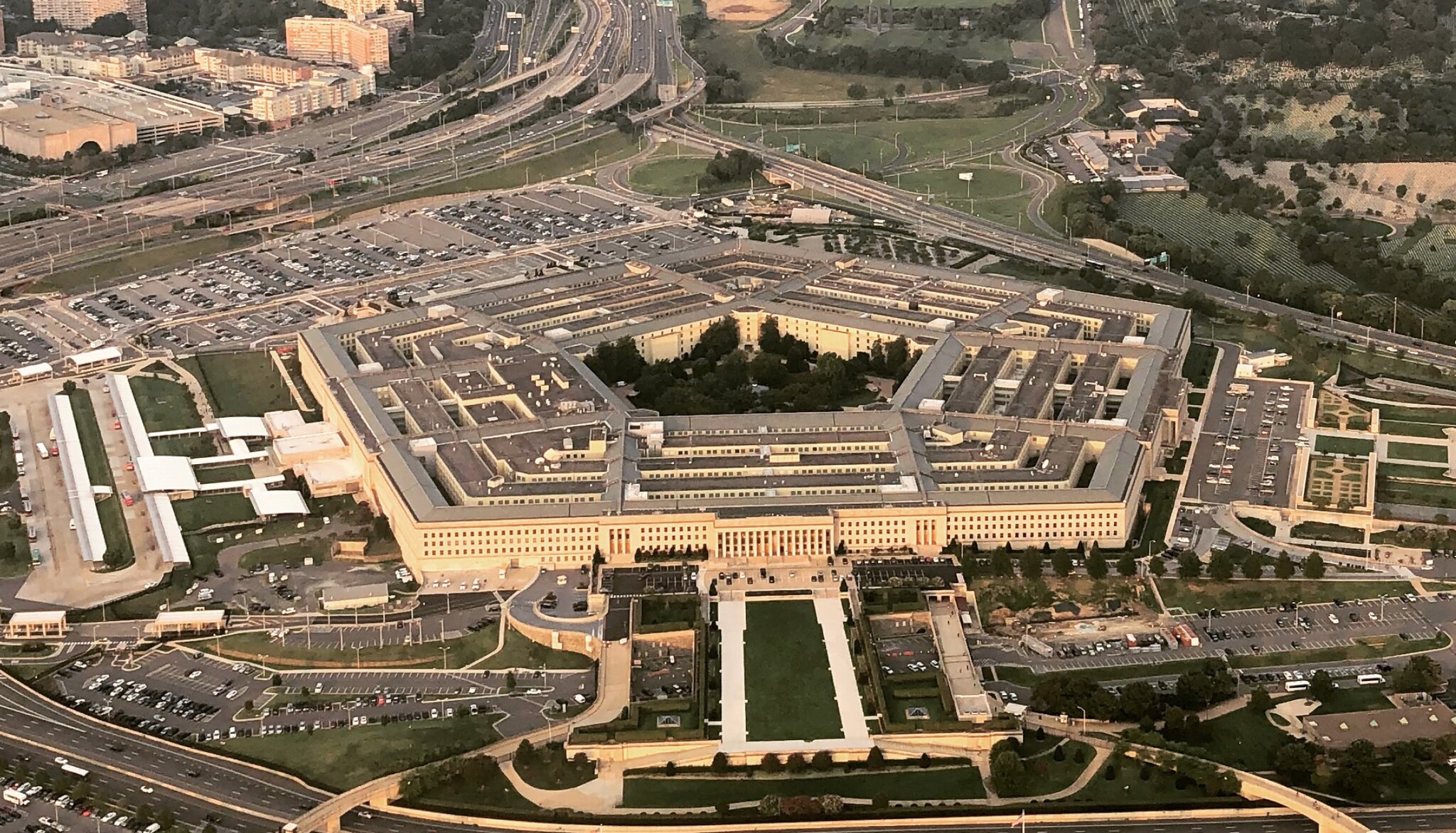 An aerial view of the Pentagon. Photo courtesy: Flickr/Wiyre Media

Throughout its standoff with India along the Line of Actual Control (LAC), Chinese officials sought to downplay the severity of the crisis, emphasising Beijing's intent to preserve border stability and prevent the standoff from harming other areas of its bilateral relationship with India, the Pentagon said in a report.

"The PRC (People's Republic of China) seeks to prevent border tensions from causing India to partner more closely with the United States. PRC officials have warned US officials to not interfere with the PRC's relationship with India," the Pentagon said in its latest report on Chinese military build-up.

In a section on the China-India border, the Pentagon said throughout 2021, the PLA sustained the deployment of forces and continued infrastructure build-up along the LAC. Negotiation made minimal progress as both sides resist losing perceived advantages on the border, it said.

Beginning in May 2020, Chinese and Indian forces faced off in clashes with rocks, batons, and clubs wrapped in barbed wire at multiple locations along the LAC. The resulting standoff triggered the build-up of forces on both sides of the border.

"Each country demanded the withdrawal of the other's forces and a return to pre-standoff conditions, but neither China nor India agreed on those conditions," it said.

"The PRC blamed the standoff on Indian infrastructure construction, which it perceived as encroaching on PRC territory, while India accused China of launching aggressive incursions into India's territory," it added.

Since the 2020 clash, PLA has maintained a continuous force presence and continued infrastructure build-up along the LAC.

The 2020 Galwan Valley incident was the deadliest clash between the two nations in the past 46 years, the report said. On June 15, 2020, patrols violently clashed in Galwan Valley resulting in the death of approximately 20 Indian soldiers and four PLA soldiers, according to PRC officials, it said.