The temple had lodged a police report after finding out that some gold ornaments had gone missing while in the custody of its chief priest, which the temple's website identified as Sivashri Kandasamy Senapathi. Police investigations are ongoing. 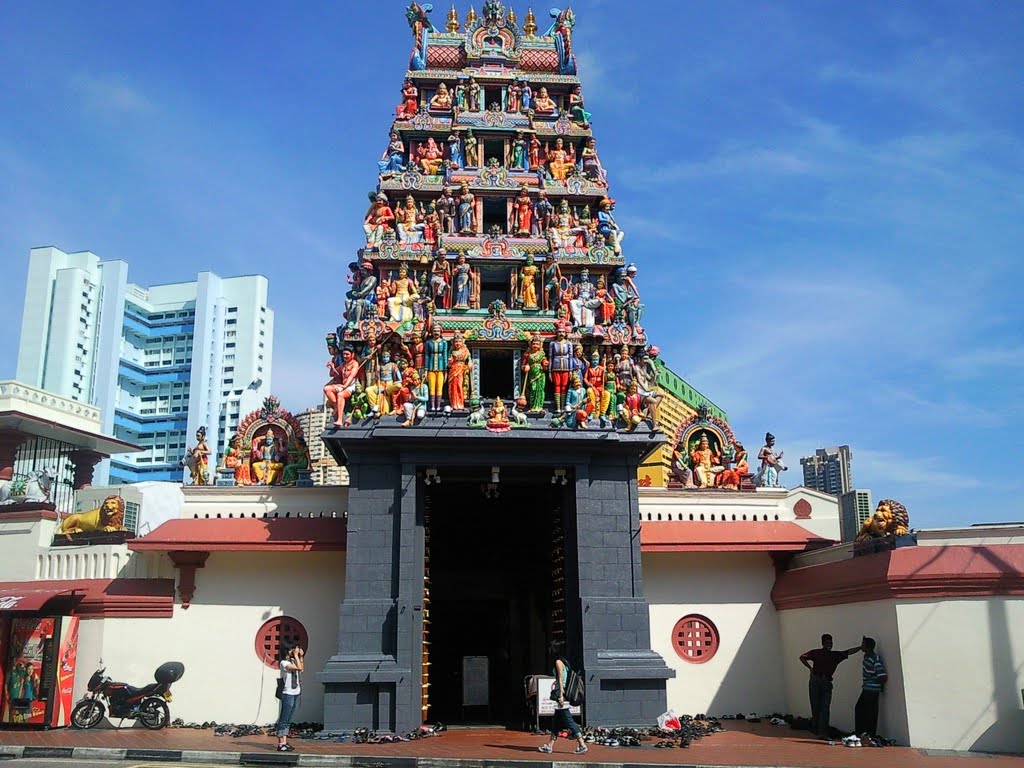 Sri Mariamman Temple at South Bridge Road is one of the oldest temple in Singapore. Photo courtesy: wizardofwonders

In a press statement, Sri Mariamman Temple said the gold ornaments, which are frequently used for prayers, are kept by the chief priest in the inner sanctum of the temple.

"The chief priest was questioned, and he subsequently returned all missing gold ornaments. Further checks by the Temple Committee confirmed that all gold ornaments were fully accounted for," the temple said.

“As it appeared that an offence has been committed, a police report was lodged notwithstanding the fact that the temple suffered no loss. The police are investigating, and the chief priest is presently on bail.”