The inaugural India – Singapore Mediation Summit (ISMS2021) featured the Chief Justice of India and the Chief Justice of Singapore, among other luminaries, who took the stage to share their views on mediation as an increasingly relevant method of civil and commercial dispute resolution in these difficult times. 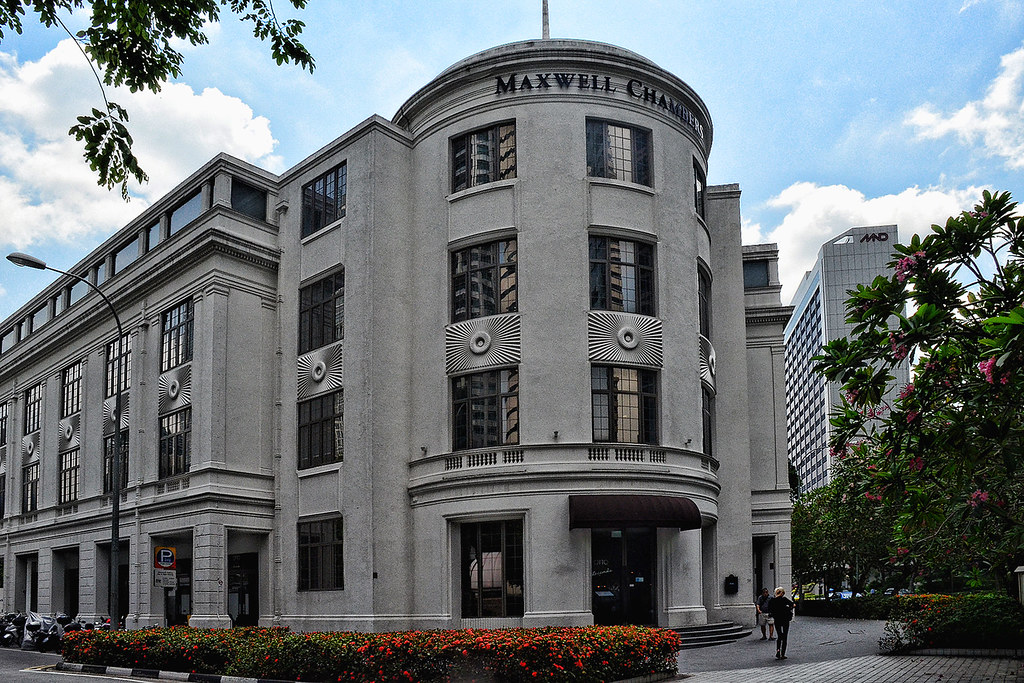 So far, 54 countries have signed the Singapore Convention on Mediation, and six countries have gone on to ratify it, with India being one of the first countries to sign. Photo courtesy: Flickr

The summit highlighted how all stakeholders can collaborate to make mediation a mainstream method of dispute resolution in India, Singapore, and around the world.

ISMS2021 was organised by Singapore International Mediation Centre (SIMC), in strategic partnership with the Bengaluru-based CAMP Arbitration and Mediation Practice, and the Gurgaon-based Mediation Mantras.

"There is a need to popularise mediation as cheaper and faster dispute resolution mechanism, so a movement needs to be launched. Perhaps, an omnibus law in this regard is needed to fill the vacuum,” Justice Ramana said.

Leaders from the business, government, legal, and judicial communities engaged with mediation leaders from India and Singapore in a panel discussion.

"The COVID-19 pandemic has catalysed a greater willingness to undertake mediation and, in this process, to discover its real value as an efficient, effective, and enforceable mechanism for dispute resolution," Justice Menon told nearly 3,000 attendees.

Minister Tong hailed Indian businesses and practitioners for the use of Indian mediation as a means to resolve cross-border disputes.

“While getting a mediated settlement agreement is a good first step, there will always be a niggling worry, especially when you deal with a cross-border party, that the other party may not fulfil their part of the agreement. So, what’s important in the mediation is the assurance that any agreement that parties reached will be complied with," he said.

So far, 54 countries have signed the Singapore Convention on Mediation, and six countries have gone on to ratify it, with India being one of the first countries to sign.