Chief Justice of India SA Bobde has said that the judiciary needs to reduce delays in dealing with cases involving foreign investors or arbitration awards to minimise risk of claims against the country in international fora under Bilateral Investment Treaties (BITs). 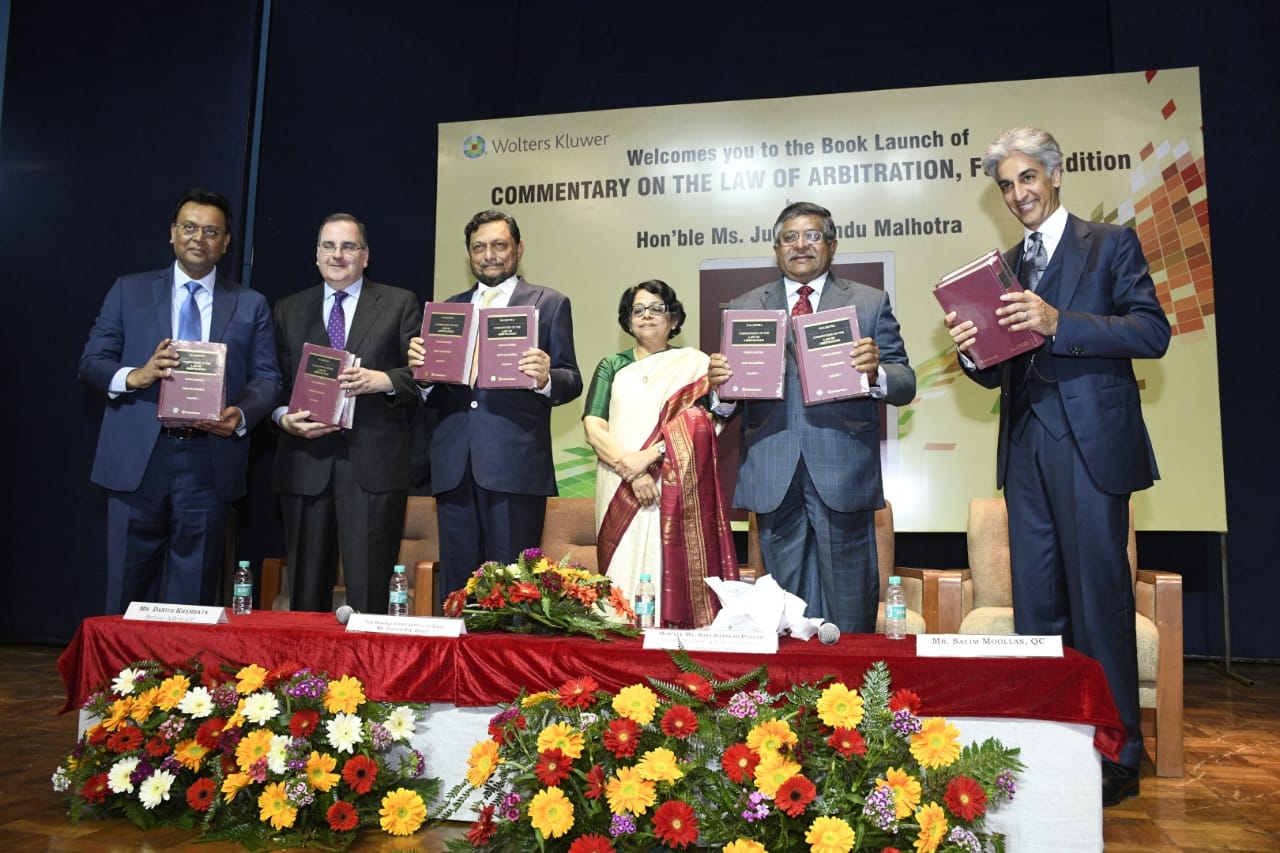 Speaking at the launch of a book on Arbitration laws by Supreme Court judge Justice Indu Malhotra, the CJI said that actions of the Indian judiciary have given rise to claims under BITs in the international plane, "which is unprecedented".

Law Minister Ravi Shankar Prasad, who also spoke at the event, expressed concern that there appeared to be a bias towards big economies while granting awards as huge damages are never awarded against big countries like USA, UK or Europe.

"One thing the judiciary can do to minimise the risk of such claims is to address the issue of delays, especially in cases involving foreign investors or foreign arbitration awards," Bobde said.

He added that the Investor-state dispute settlement (ISDS) mechanism, which contains BITs, needs to be reformed.

ISDS is a system through which investors can sue countries for discriminatory practices.

The CJI further said that judges need to be conscious of all these aspects while deciding cases involving foreign entities or nationals.

Justice Malhotra also stressed on the need to reduce delays in arbitration award matters and to fast track them, saying even the interest component of such awards over time "would be too much for an emerging economy to bear". 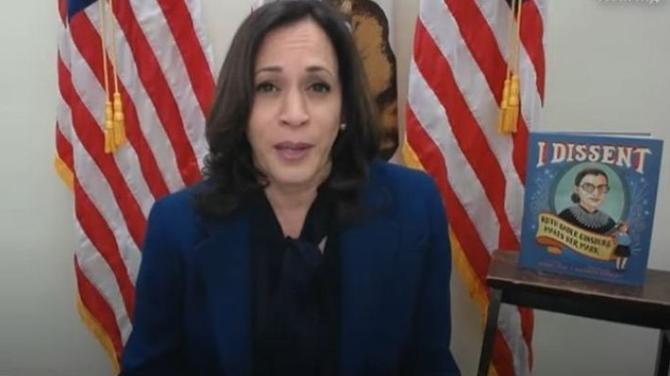 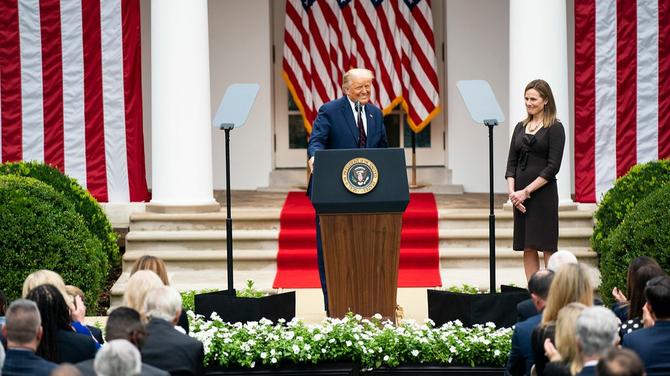