Changi Airport Terminal 1’s (T1) arrival pick-up facility will relocate to Basement 1 of the terminal on 21 February 2018. The facility is currently located at level 1.

This move is part of the ongoing T1 expansion works, which commenced in March 2015, in conjunction with the development of Jewel Changi Airport.

There will be wayfinding signs at the T1 Arrival Hall on Level 1 to guide passengers to use either the travellator or lift to the new arrival pick-up facility. 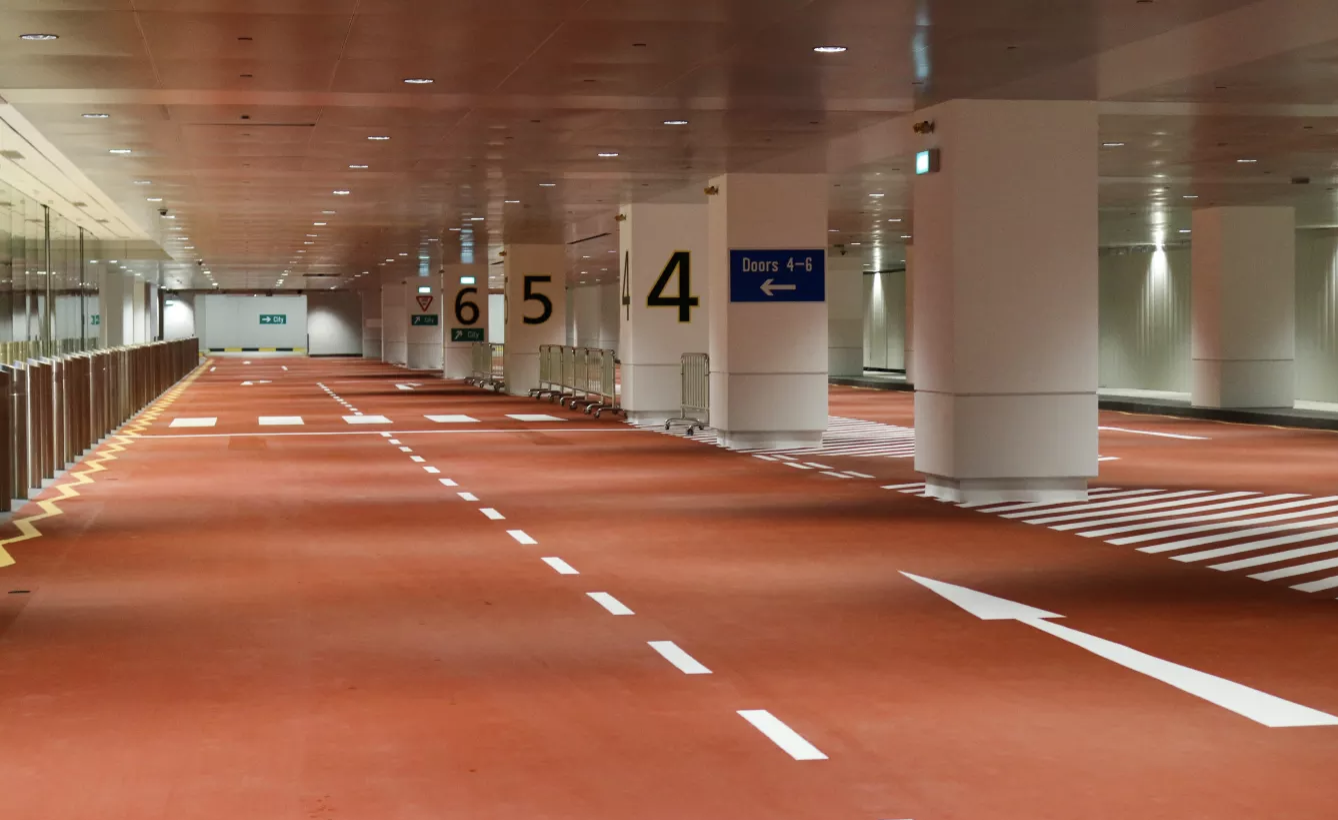 Drivers travelling on the Airport Boulevard are advised to follow road signs that indicate “T1 Arrival”. When approaching the Changi Control Tower in the direction of T1, drivers are advised to keep right, follow the “T1 Arrival Pick-up” sign and take the down ramp into Basement 1.

The T1 taxi stand has also been shifted to Basement 1 since December 2017. The stand, which currently has 21 bays, will be expanded to 40 bays when Jewel Changi Airport opens next year. It features an innovative taxi dispatch system with sensors and algorithms to send the right number of taxis in a timely manner from the taxi holding area to the taxi stand where passengers are waiting.