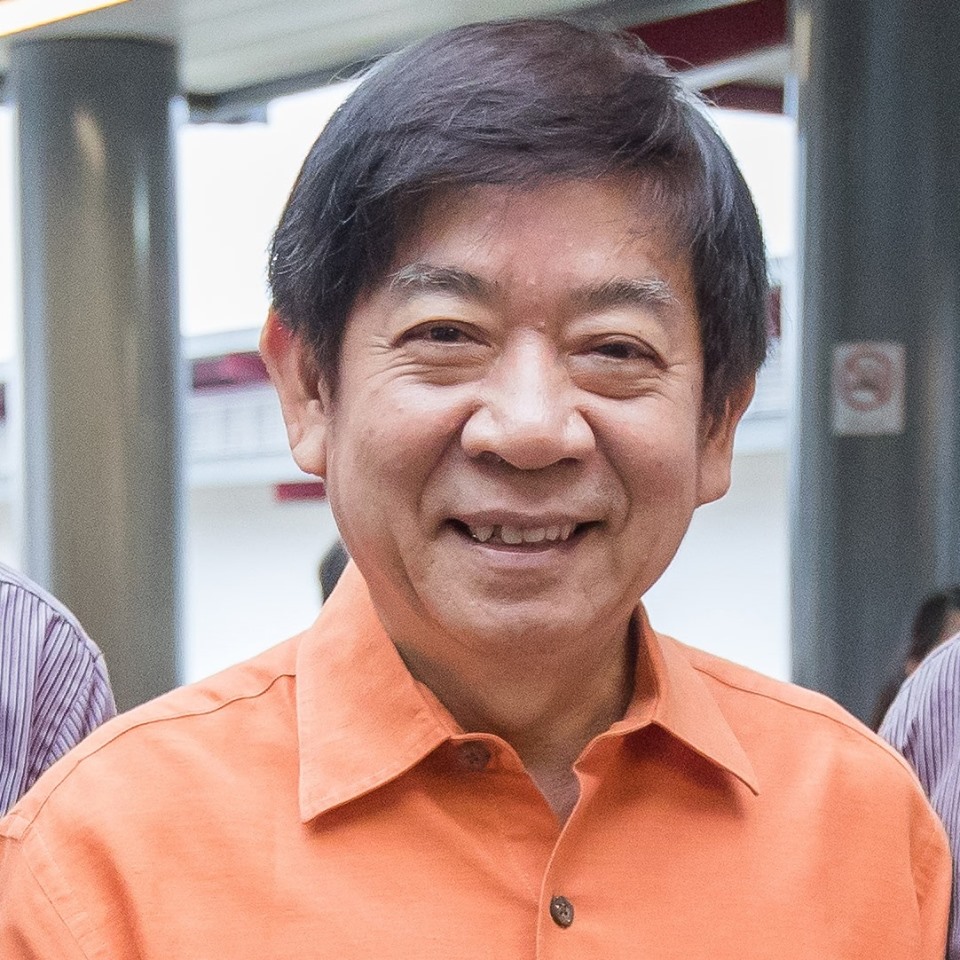 Singapore Minister of Transport posted on his official Facebook page that Terminal 4 of Changi Airport will be open on October 31. 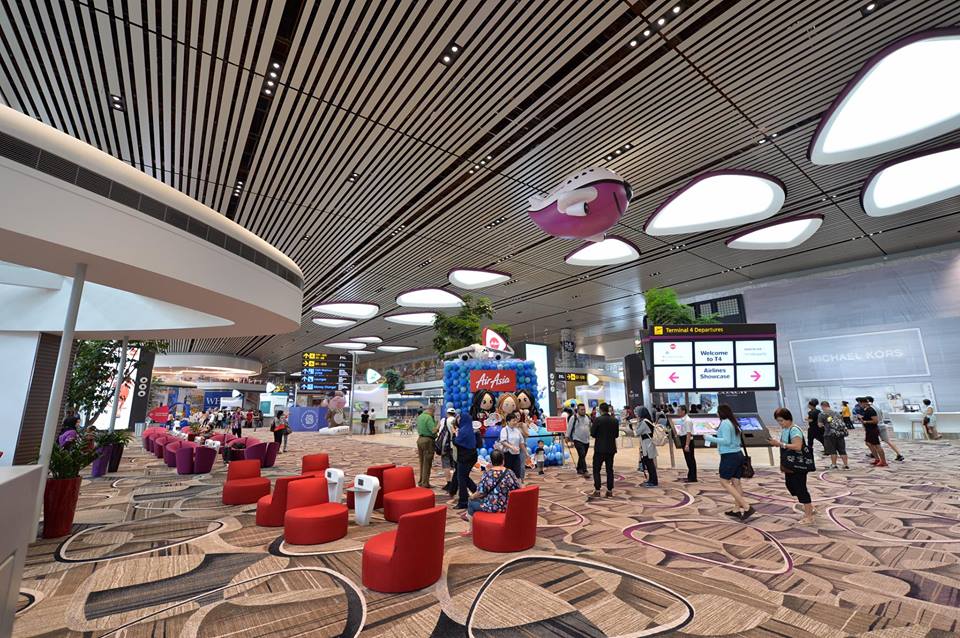 He posted, “Next month will be another busy month for Ministry of Transport (MOT). #DowntownLine3 opens on Oct 21. Extensive testing has been underway for months. Happy to announce the opening of #Terminal4 on Oct 31!”

The post also said, “#T4 opening has been a labour of love. Since the completion of construction last December, Changi Airport Group has conducted more than 100 trials, involving 2,500 airport staff and 1,500 volunteers from the airport community. #DidYouKnow that volunteers from The People's Association, students from tertiary institutions and various support groups also role-played as passengers?”

“After endless rounds of testing and fine-tuning, we are ready to open T4. Another big step forward in our journey as a global #airhub,” concluded the post.

Last month Changi Airport Group (CAG) had deployed cleaning robots at the terminal for cleaning and mopping up the floor. These robots had cartoon faces with cost about SGD80,000 each and can cover 1,600 square metres per hour. 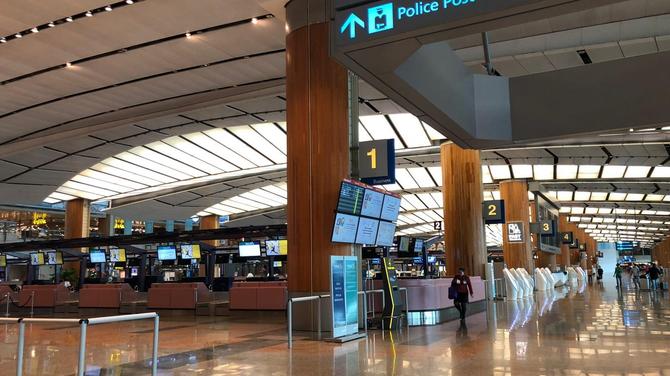 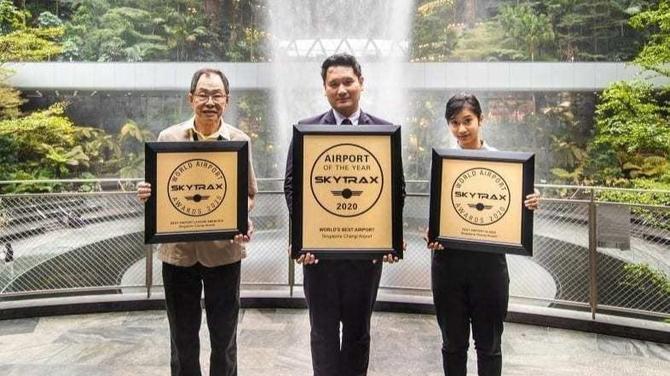 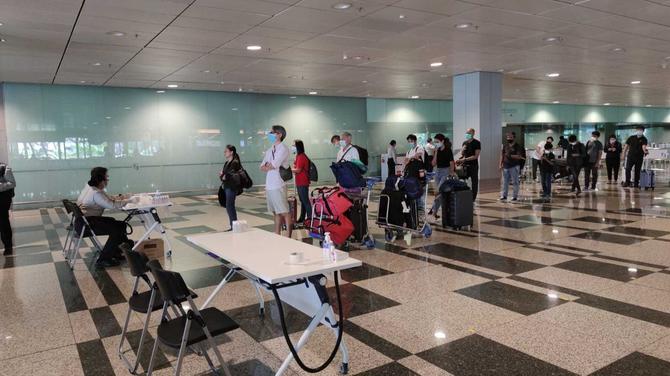 In Pics: What processes at Changi Airport look like during COVID-19 times 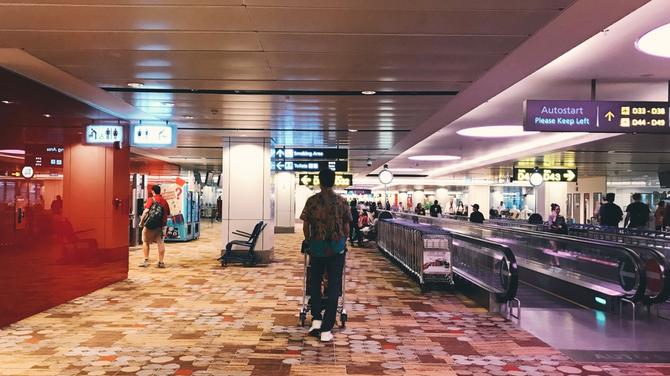 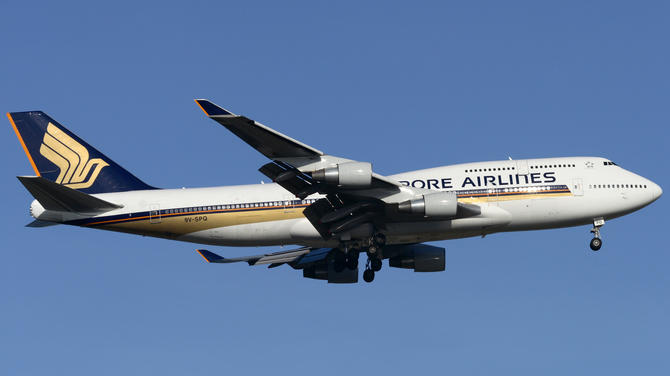 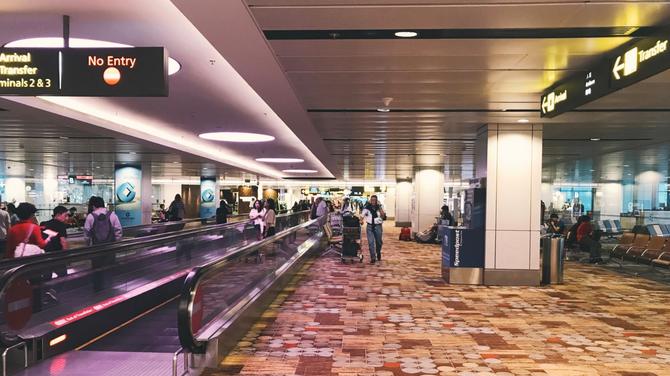 Travellers can transit through Changi Airport from June 2