In a new trial that commenced on November 25 at Changi Airport, the Immigration and Checkpoints Authority (ICA) made use of iris and facial images for contactless immigration clearance.

The six-month trial is the second such trial for contactless immigration clearance, after the Tuas Checkpoint trial between April and October 2019.

More than 22,500 Singaporean travellers took part in the trial at Tuas Checkpoint, which allowed them to verify their identities at the automated gate using only their iris and facial images. 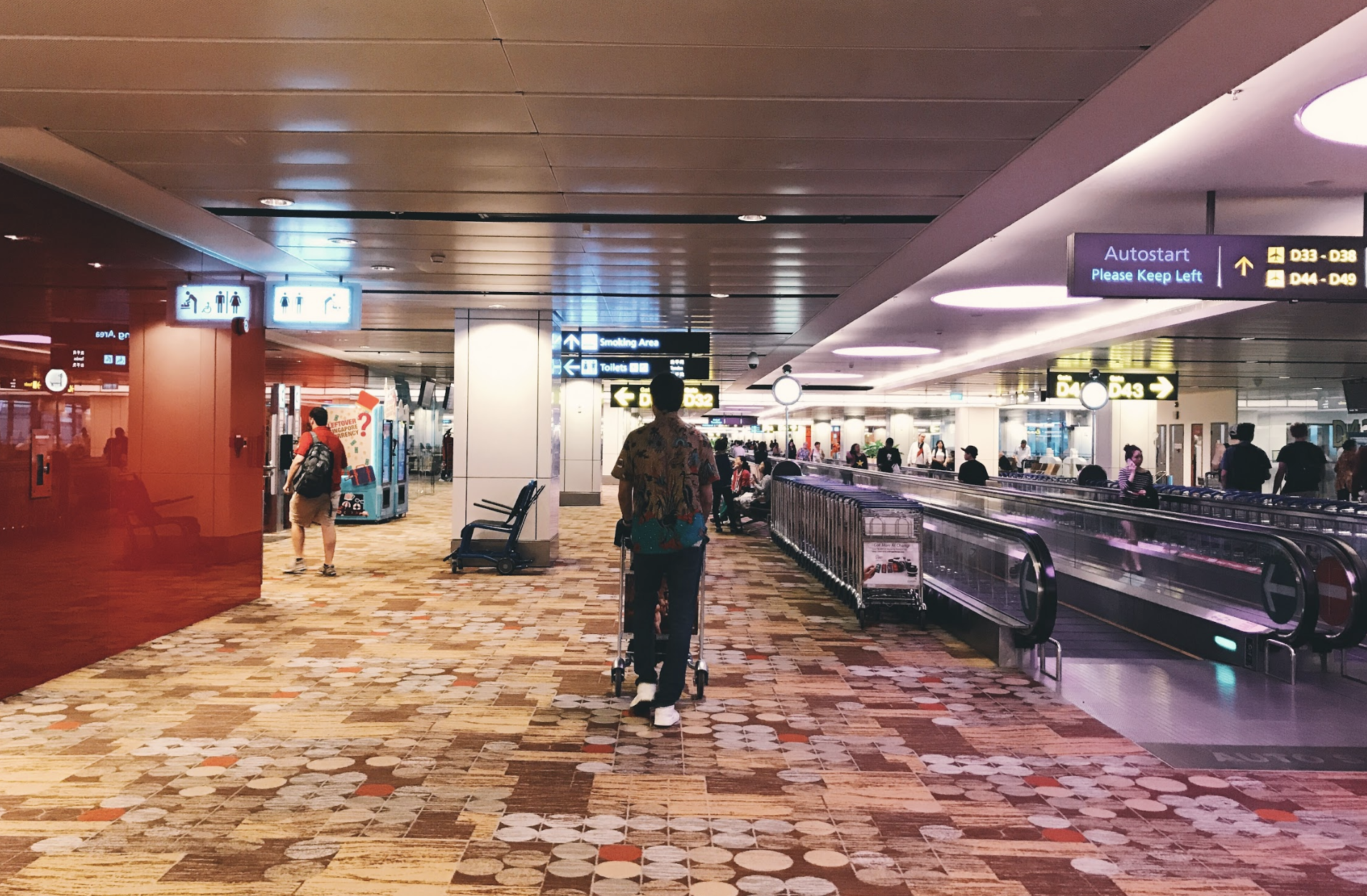 The travellers did not have to present their passports nor have their thumbprints scanned. About 90 per cent of them were able to clear immigration smoothly. For the remaining 10 per cent who encountered issues, one key factor was unfamiliarity with the process of iris/facial imaging. This led to unsuccessful attempts to capture quality iris/facial images for verification.

Similarly, the current trial at Changi Airport T4 will only require the verification of travellers’ iris and facial images for immigration clearance.

Singapore citizens aged six and above holding passports beginning with the letter K and issued after January 1, 2018, are eligible to participate in the trial. No prior sign-up is required.