Singapore Changi Airport registered 4.93 million passenger movements in February, according to a press release on Mar 27, 2018. This signifies a 5.6 percent year-on-year increase.

Aircraft movements were also 6.0 percent higher, with 29,700 landings and takeoffs,. Airfreight throughput was stable at 1.4 percent to reach 148,930 tonnes, compared to the same period last year.

Passenger traffic for the month was boosted by the Lunar New Year holidays. Travel to and from the Southeast and Northeast Asia regions accounting for over half of the growth. 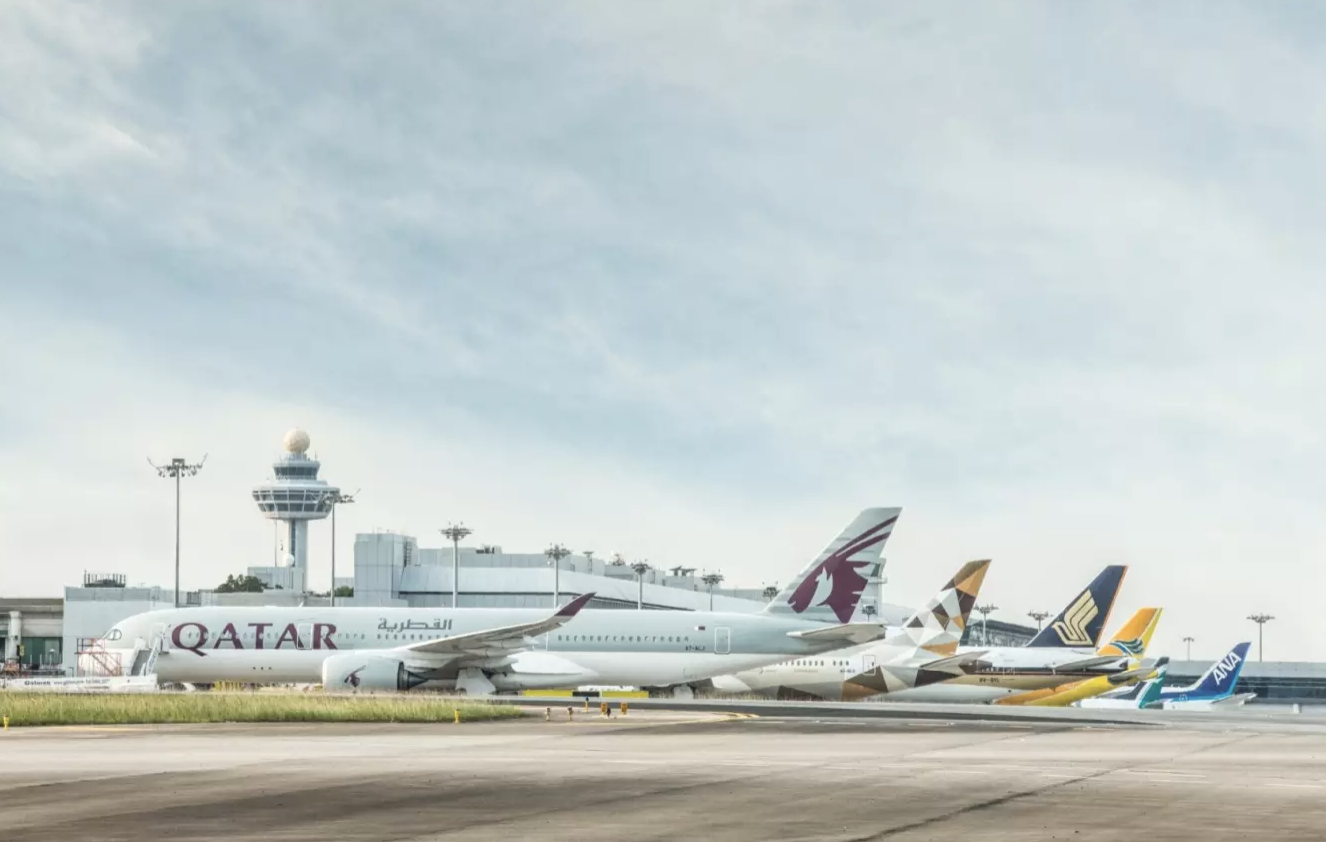 Among Changi’s top 10 country markets, China and India were the fastest growing, with an increase of 13 percent and 12 percent respectively.

As at March 1 this year, more than 100 airlines operate at Changi Airport, connecting Singapore to some 400 cities in about 100 countries and territories worldwide.

With more than 7,200 weekly scheduled flights, an aircraft takes off or lands at Changi roughly once every 80 seconds.