“Passenger traffic for January 2018 remained stable compared to a year ago, which saw travel boosted by the Lunar New Year holidays in January 2017,” said CAG in a press release. 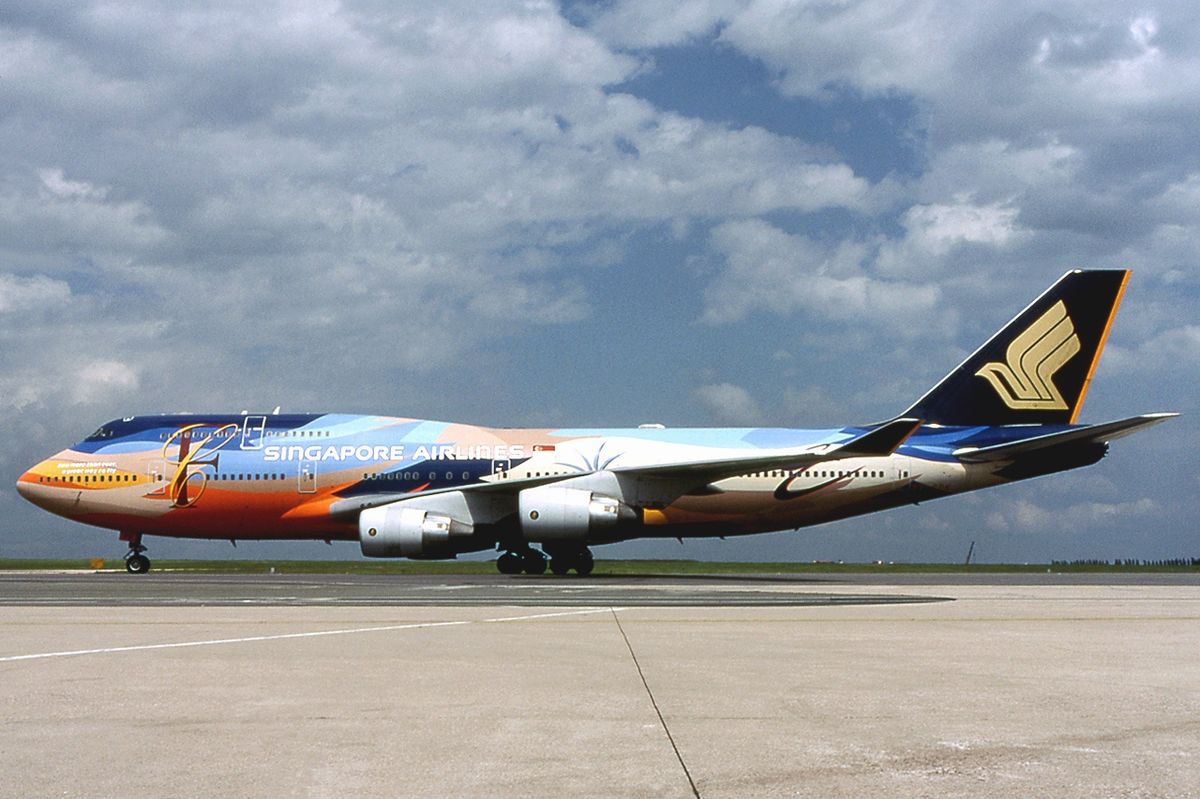 Regarding the new services introduced at the airport, CAG said, “Indonesia AirAsia started daily services to Padang – the first new city link for Changi Airport this year, as well as daily services connecting Singapore and Medan.

Currently, more than 100 airlines operate at Changi Airport, connecting Singapore to some 400 cities in about 100 countries and territories worldwide. With more than 7,200 weekly scheduled flights, an aircraft takes off or lands at Changi roughly once every 80 seconds.