Changi Airport Singapore is once again voted by air travellers as the World’s Best Airport for the sixth consecutive year.

This is the first time in the history of the awards that an airport has won this title for six consecutive years, according to a press release by Changi Airport Group on Thursday, Mar 22. 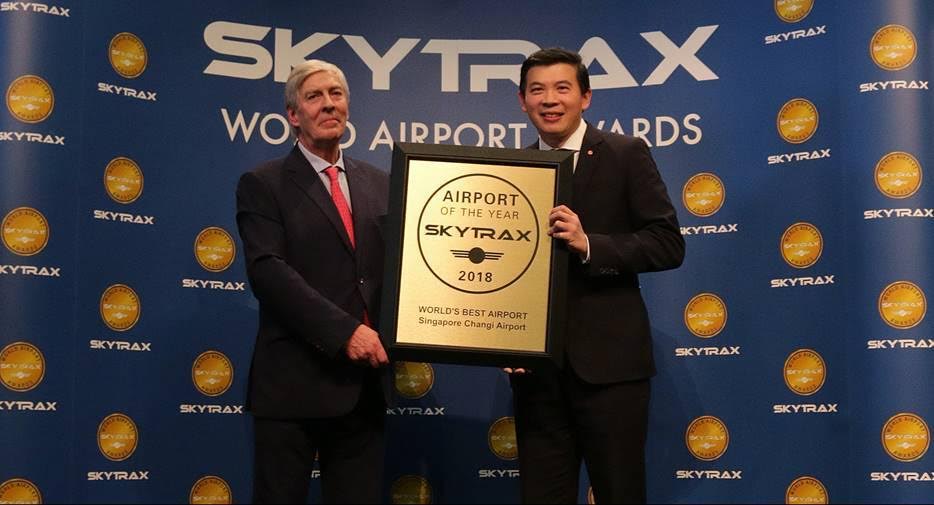 “We are extremely honoured to be named World's Best Airport by Skytrax for the sixth consecutive year," said Mr Lee Seow Hiang, Chief Executive Officer of Changi Airport Group. "We are most grateful to the 50,000-strong airport community for their steadfast support through the years and as we continue to upgrade the airport’s infrastructure. Their unwavering commitment and passion for service excellence are what underpins Changi Airport’s success. As we anticipate the opening of Jewel Changi Airport next year, we will continue to work closely with our partners to deliver the best of experiences to our passengers.”

Mr Edward Plaisted, CEO of Skytrax said: “Changi Airport is very focussed on making the airport experience comfortable and convenient, and continues to innovate with new product and service features. Being named the World’s Best Airport provides great recognition for every member of staff at the airport who contribute to Changi Airport’s success.”