Challenges are constant in the life of any artiste, says Yugavardhan

“Limitations make one even more creative as you are now forced to think a little more out of the box making the process more interesting,” feels noted film director Yugavardhan. 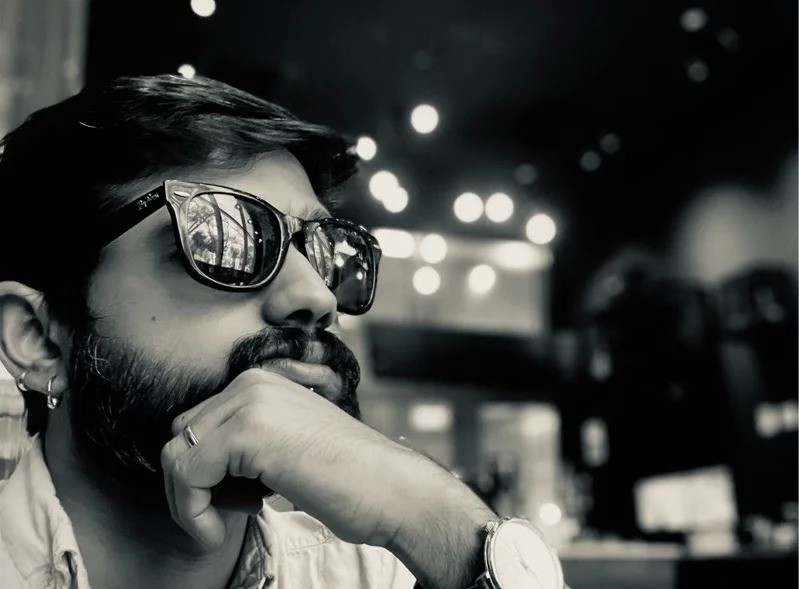 His short film ‘When Mirrors Had Meaning’ will be screened at Kalaa Utsavam 2021. The film follows 70-year-old Krishan as he sets off on a journey in search of his distant memory, leaving behind a letter to his family.

On choosing mental health as the theme for the film, Yugavardhan said, “The Singapore Mental Health Film Festival were calling for submissions for their competition. Many subjects on mental health were given to choose from such as Depression, Anxiety, Caregiving and Dementia. Of these few, the one that I was most acquainted with was Dementia having lost Grandparents who were diagnosed with the condition. So, I chose to make a film motivated by a few true stories or events. It was a blessing to have won Best Film for the year 2020.” 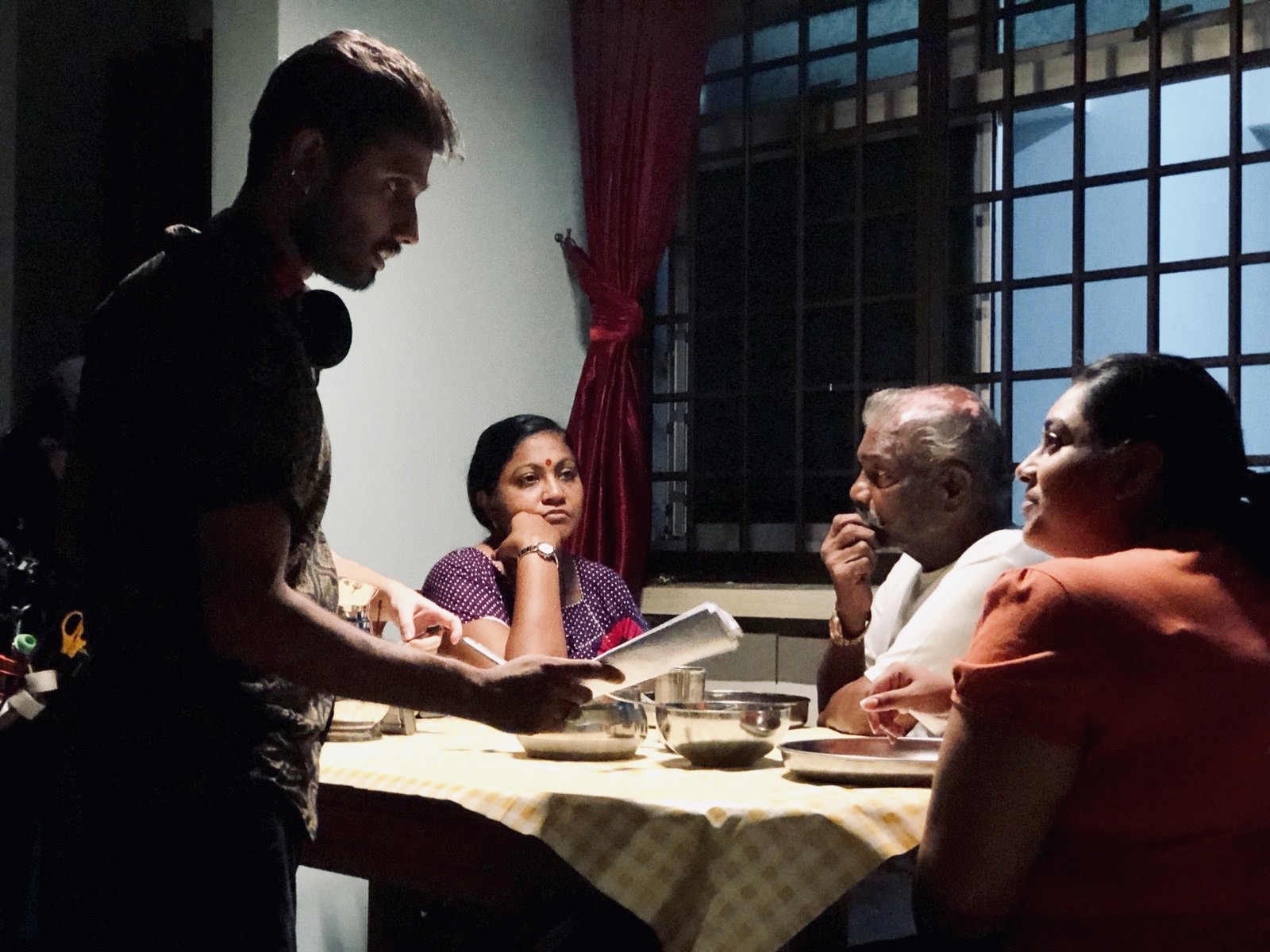 Film' When Mirror Had Meaning' are based on true events and experiences. Photo courtesy: Esplanade – Theatres on the Bay

He loves watching and studying films to inspire and educate himself. His stories are based on true events and experiences. He believes that he can connect more with people because somehow truth is in one way or another relatable.

Similarly, When Mirrors Had Meaning was inspired by such true events, both his late grandfathers had dementia, so he vaguely recalls memories with them during their later years and drew these memories to came up with the story.

Yugavardhan believes that he had played a role in the aim of creating awareness through the film.

He has been a part of the Kalaa Utsavam festival from the beginning years since it started.

“I recall watching so many amazing performances by renowned Violinists L Subramaniam, Late Kunnarkudi Vaidyanathan, Vocalist Bombay Jayshree, Percussion master Vikku Vinakayak to name a few. I have also performed in Kalaa Utsavam as a Violinist and as a Percussionist. When I look back those were beautiful moments to cherish.”

More than decade later,  Yugavardhan adorns the hat of a film director having his film screened at Kalaa Utsavam along with other great films by our Local Film Directors.

He says, “Challenges are constant in the life of any artiste. Creativity comes with restrictions and limitations of various forms. Similarly pandemic brought many restrictions for creatives in the production field. However, I strongly believe that limitations make one even more creative as you are now forced to think a little more out of the box making the process more interesting. It gives one time to do various activities to broaden knowledge or perspectives. I recall using the time during the circuit breaker to read a few books and to watch as many films as I could. Time is luxury and when its given generously we should embrace it.”