Pandora - a music discovery platform - has announced that Indian-American executive Naveen Chopra, also the chief financial officer (CFO), has been made the interim chief executive officer (CEO) of the company since co-founder and CEO Tim Westergren is stepping down from the company board. 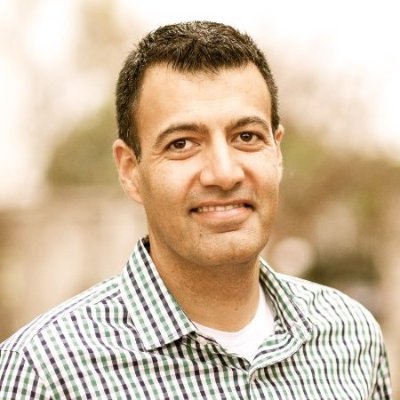 Westergren, who helped found the company 17 years ago, returned as CEO about 15 months ago with Pandora struggling to match the subscribers heading to rival services. He had also been CEO between 2002 and 2004.

After Westergren's return as CEO in March, the company launched a new USD10 a month on-demand music service which lets users select the songs they want to hear, copying what Spotify and Apple Music already offer.

“Tim stepped in to be CEO at a critical time for the company and was quickly able to reset relations with the major labels, launch our on-demand service, reconstitute the management team and refortify our balance sheet by securing an investment from Sirius XM,” said board member Tim Leiweke. “We support Tim's desire to identify a new CEO for Pandora's next stage.”

John Egbert, an analyst with Stifel Nicolaus, believes the company made some missteps that shifted its focus from the core of its business. 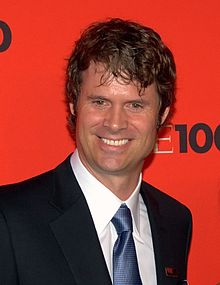 Pandora had 4.7 million paying subscribers at the end of March, while Spotify said it had more than 50 million.

Pandora and other streaming music services use algorithms to determine what listeners want to hear, based on the songs they like and do not like. Ads are played in the free version, but users can pay USD5 per month to listen ad-free. Pandora makes most of its money from the free version, bringing in nearly USD1.1 billion in ad revenue last year.

The company, based in Oakland, California, also said that Michael Herring has stepped down as president and that former MySpace and MTV Networks executive Jason Hirschhorn is joining Pandora's board.

Prior to joining Pandora, Chopra served as interim CEO of TiVo Inc. A graduate of Stanford in computer science and economics, he also earned an MBA from the Stanford Graduate School of Business.