Indian-American CEOs Indra Nooyi of Pepsico and Ajay Banga of Mastercard along with India’s IT major Wipro on Friday joined scores of US companies in welcoming US President Donald Trump’s ambitious apprenticeship programme aimed at developing job-related skills among the workforce. 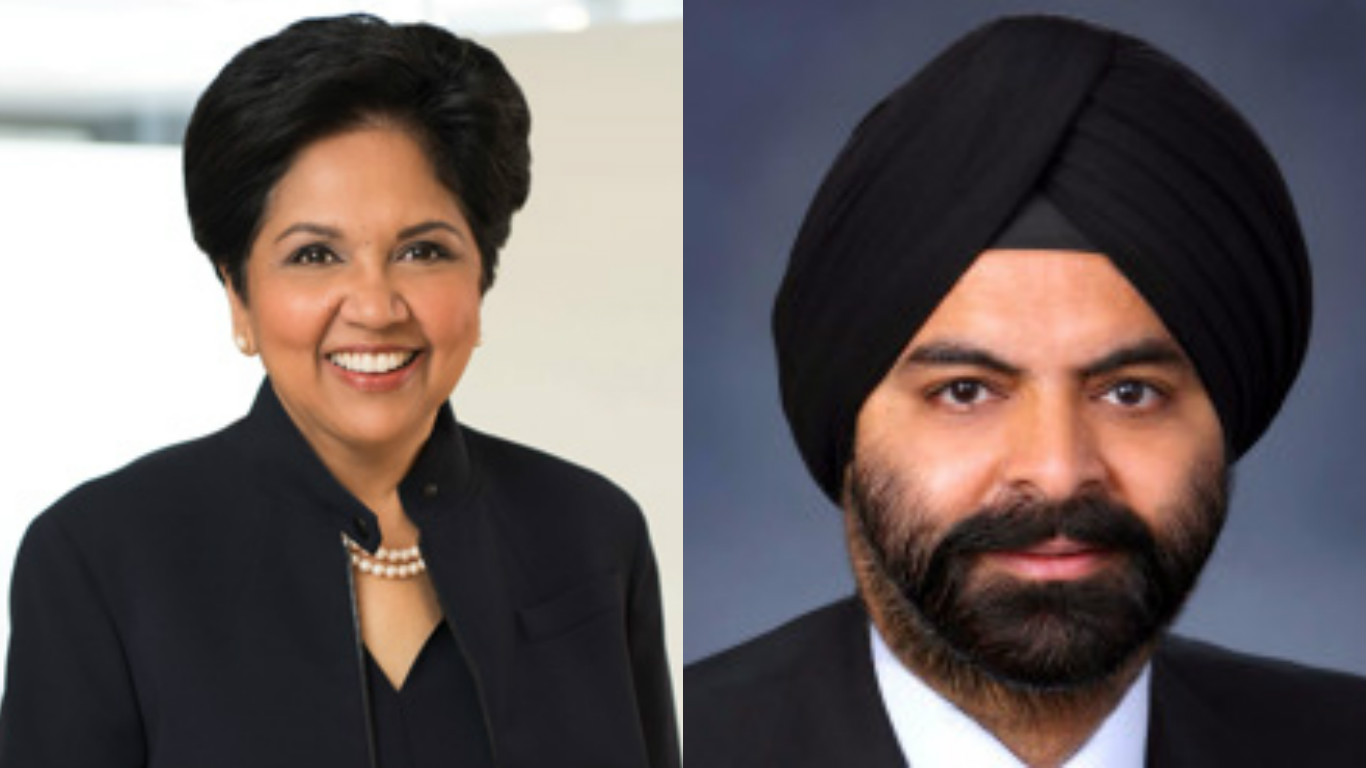 “We applaud the president's commitment to industry-driven apprenticeships as a powerful tool to build the skilled workforce prepared for the jobs of the 21st century,” Business Roundtable, a group of chief executive officers of leading US companies, said in a full-page advertisement released in The Wall Street Journal and The New York Times.

Besides, the advertisement was signed by scores of US companies including American Airlines, Caterpillar, General Motors, General Electrics and Verizon. 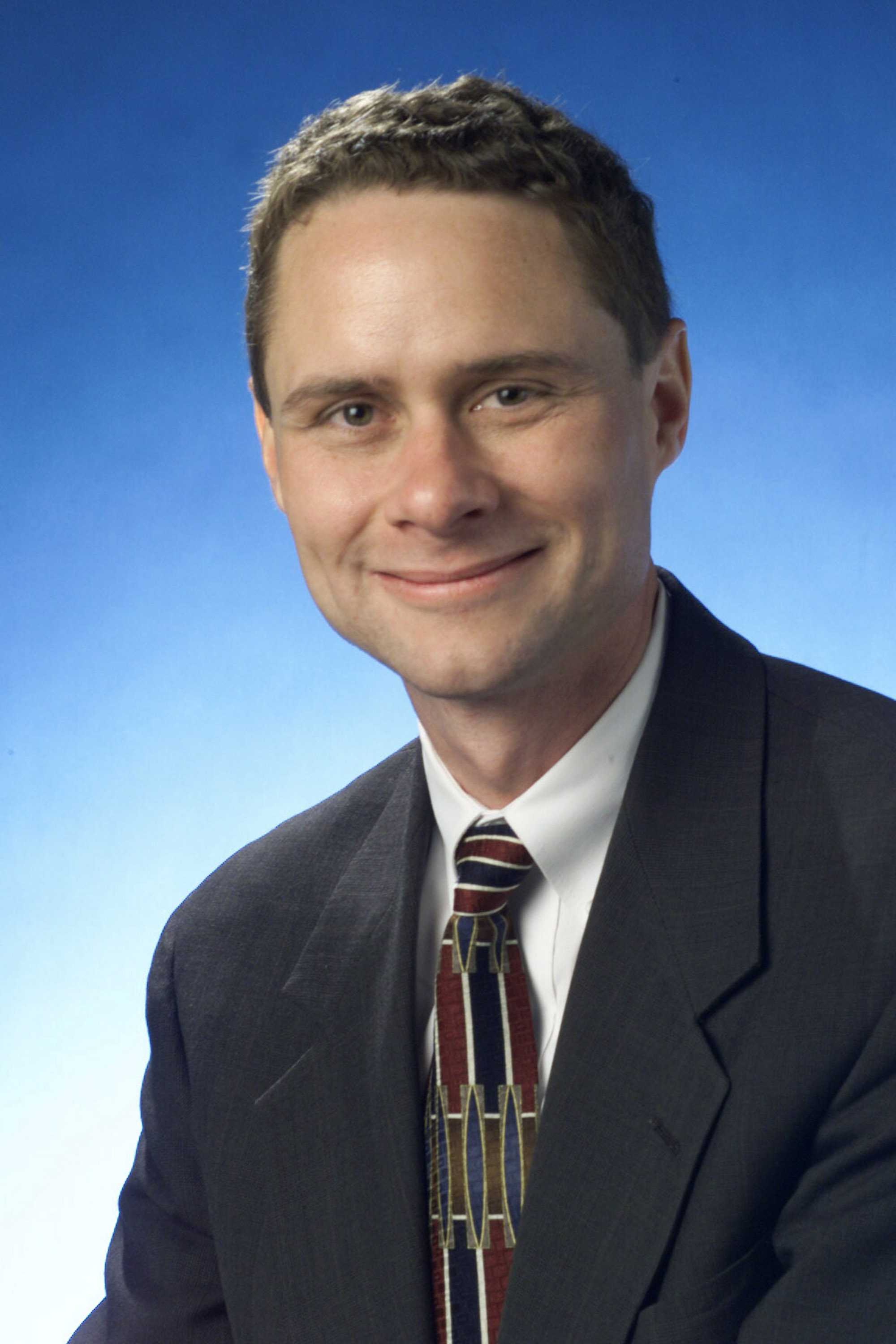 “America needs a strong, skilled workforce to drive job creation and ensure future economic growth. America's business leaders are encouraged by the administration’s focus on building a 21st-century workforce and welcome President Trump's commitment to expand and improve apprenticeship opportunities in the US,” said Wes Bush, chairman, CEO and president of Northrop Grumman Corporation and chair of the Business Roundtable Education and Workforce Committee.

“Work-and-learn models, including internships and apprenticeships, are powerful tools to close the skills gap and meet our nation's workforce needs. We support the president's challenge and look forward to partnering with government at every level as we work together to rebuild the pipeline that generates top talent,” he added. 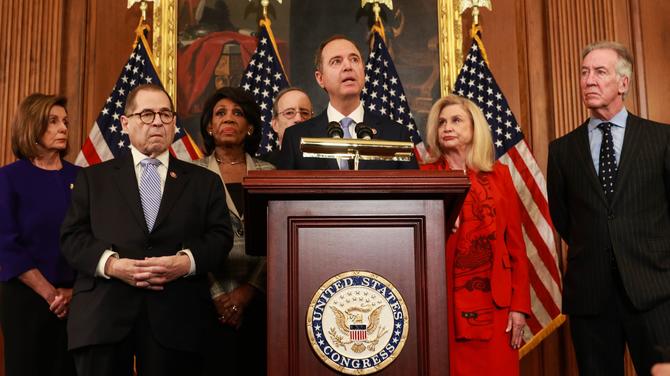 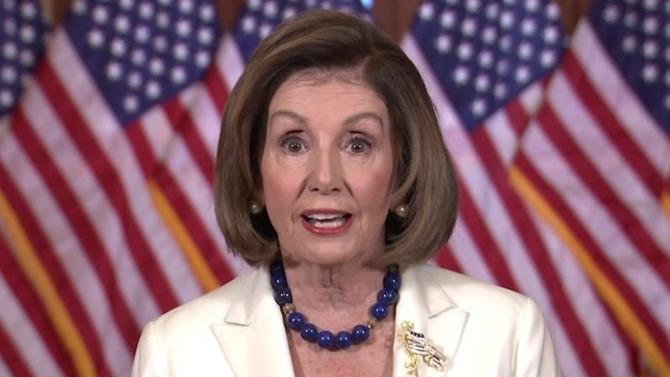