The Certificate of Entitlement (COE) quota for commercial vehicles be reduced nearly 60 percent in the August to October bidding exercises, according to a report by Todayonline. There is a slide in most categories.

The supply of COEs will stand at 27,370 between August and October across all categories. This figure is down 13.7 per cent from 31,708 between May and July. This translates to an average monthly quota of 9,122.

For the first time since the bidding exercises from November 2016 to January 2017, there is a decline in the total COE supply.

Changes in COE supply were due mainly to the number of de-registrations in the preceding quarter, an LTA spokesperson told Todayonline. 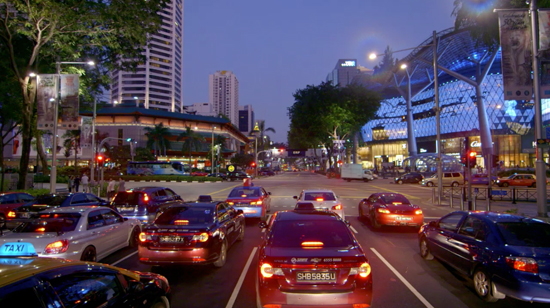 However, Category D (motorcycles) and Category E (open) are the exceptions. Category D will see its quota increase slightly from 2,721 to 2,862; whereas Open Category certificates will rise by 77 to 3,242.

Drivers who lodged their applications for the license after the June 30 deadline can only hit the roads after getting the license, and that would "take a couple of months," thus causing a fall in demand, said Neo Tiam Ting, president of Automobile Importer & Exporter Association (Singapore).