Century Square at Tampines will be closing its doors for a S$60 million facelift, and will boast a wider tenant mix when it reopens next year, said a report by Todayonline. This is the first time AsiaMalls Management is completely shuttering a mall for a makeover.

Highlights include lifestyle grocer Mahota Market, cinema operator Filmgarde and the first e-library in a mall. Patrons can also look out for “shoppable” walls – the first-of-its-kind, these walls will allow customers to purchase goods off screens and have them delivered to their homes at a fee. Other new tenants at the mall include hotpot restaurant Hai Di Lao, 24-hour gym Gymmboxx and childcare operator Orange Academy. 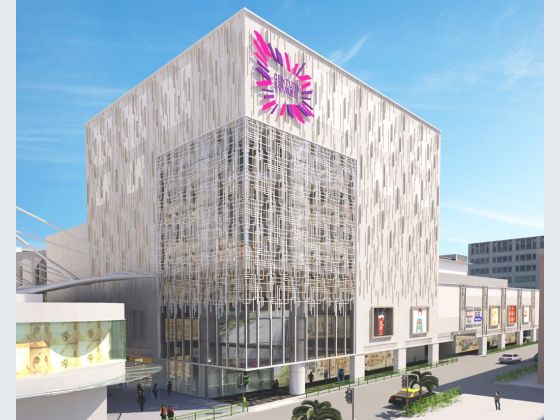 The rents at the mall will be increased, so as to generate returns after the multi-million-dollar investment, said Tan Kee Yong, AsiaMalls’ managing director. The reopening is expected to happen in the second or third quarter of 2018.

There will be 218 shop units – 70 per cent more than the current 128, partly due to department store BHG moving out.

Mahota Market will be taking up about one-third of Basement 1. The store will feature a booth whereby freshly bought items can be cooked into meals such as steaks and pastas. Sessions on various foods, products and health tips will also be hosted by the grocer. 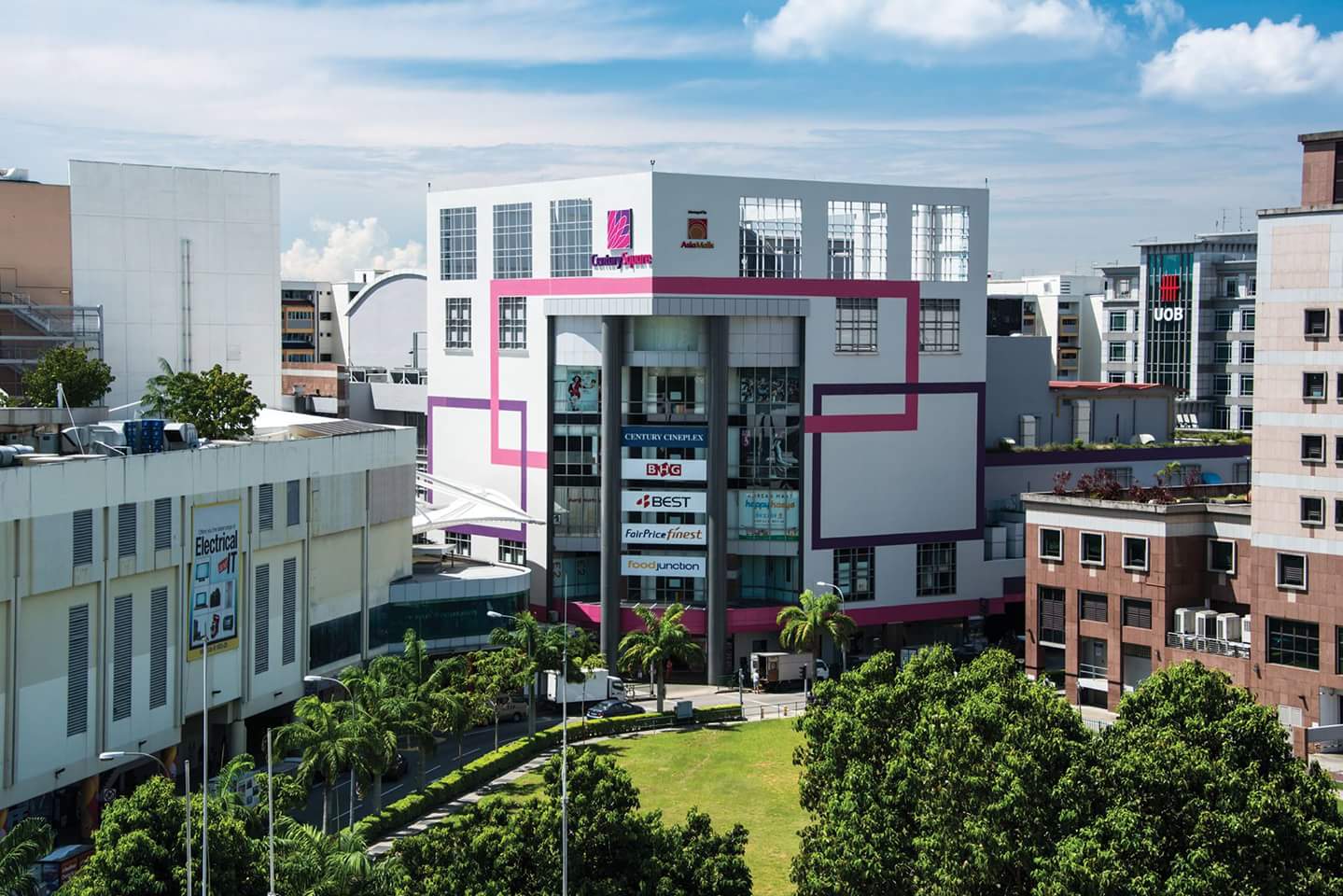 Filmgarde will feature a new “3D immersive sound technology” across its six halls,  with a seating capacity of nearly 1,000 people in total. The film operator also intends to host events such as free film workshops at the mall.

The e-ibrary will be located on the fourth floor. At this future virtual library, users will be able download e-books into their mobile devices under a partnership with the National Library Board.