The Centre is deliberating on proposing a caveat to the Hague convention dealing with international child custody issues to secure the rights of NRI women. 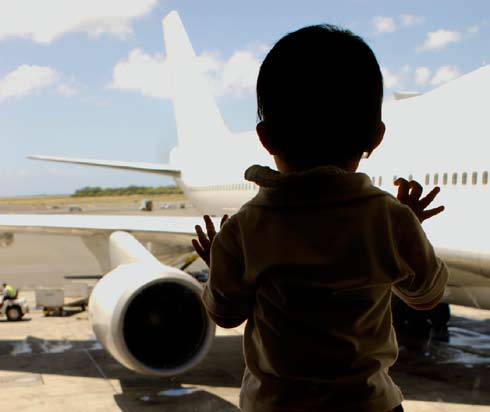 The Ministry of Women and Child Development (WCD) on Tuesday sought suggestions from all stakeholders on the Hague Convention on Civil Aspects of International Child Abduction, 1980 as part of a concept note on its website. The deadline for submissions is July 31, a ministry official said.

"Our mandate is to suggest changes to the law so that it is more suitable for the Indian situation. When a victim of domestic abuse returns to India from abroad, we should not ask her to go back," said a member of a committee set up by the ministry.

The Hague Convention is a multilateral treaty developed by the Hague Conference on Private International Law (HCCH) that provides an expeditious method for returning a child abducted by a parent from one member country to another. India had refused to ratify the convention in the past, arguing that it would have mandated the government to send back women, who have escaped bad marriages abroad and brought their child along with them to India, to the country of their husbands' residence.

The concept note by the WCD ministry has been prepared by the committee set up to look into trans-national custody issues and deliberate upon a 2016 draft law prepared by the ministry - the Civil Aspects of International Child Abduction Bill, 2016.

"The (committee) has to look into all aspects of the (Hague) Convention and figure out how to modify the treaty to address Indian concerns," a ministry official said, adding that India was unlikely to sign the convention in its current form.

The Hague Convention came into force in 1983 to ensure that any child 'wrongfully' removed or retained from the 'habitual residence' is returned. Under this, the burden of proof rests with the "abducting parent", who is required to provide "clear and convincing evidence" of abuse of the child. 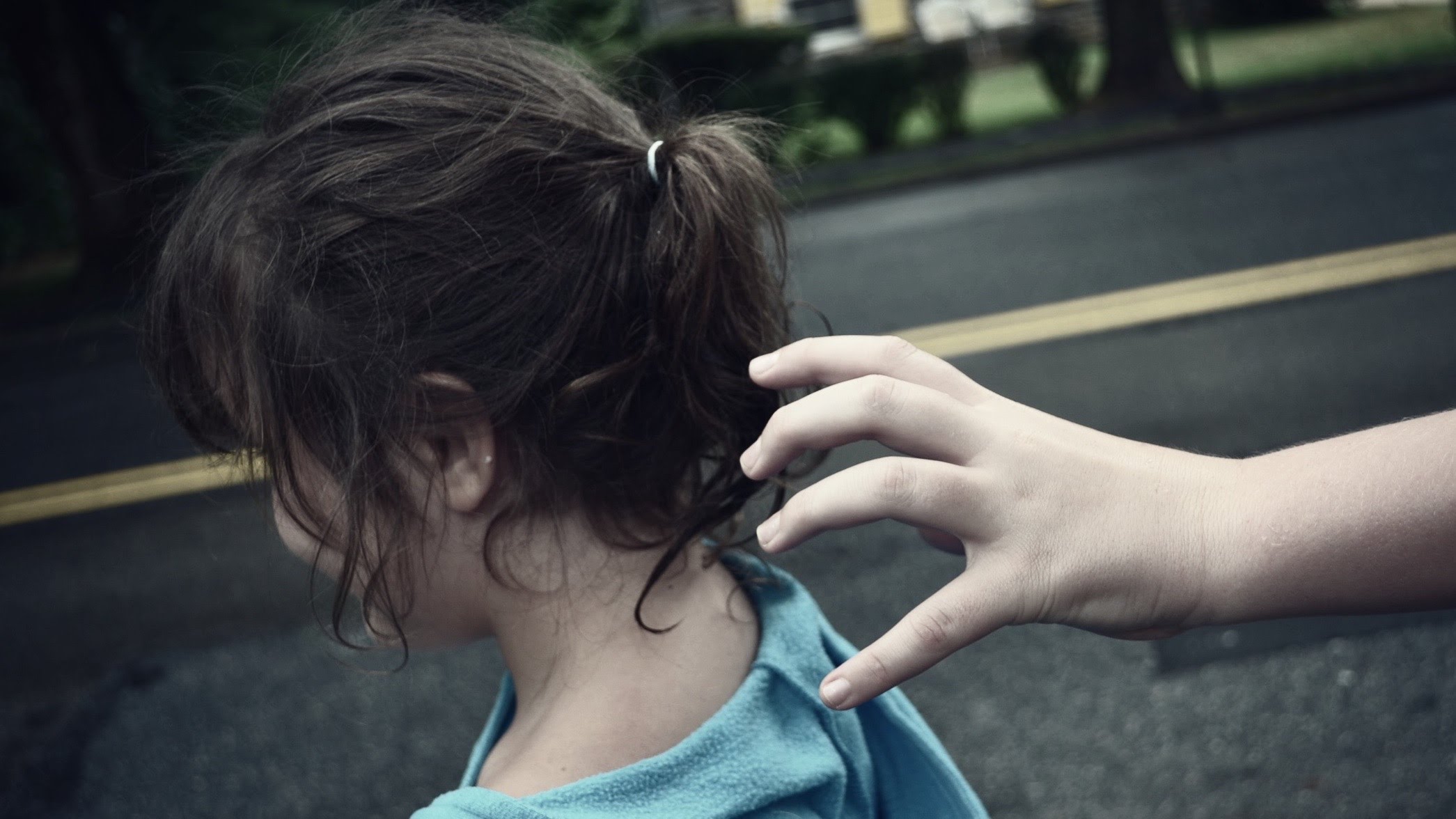 Countries like the USA and UK are signatories to the convention. Though the Japanese government deliberated for years about signing the convention, it finally inked the pact in 2014 with a caveat that children exposed to adult domestic violence would be considered at "grave risk" in that country. This could set a precedent for India and other countries.

NRI women have opposed the convention saying that most of them have had to flee foreign lands to escape abuse and violence.

The WCD committee member said that the panel was deliberating on certain terminologies like "child's habitual residence" in the convention and seeking to redefine them in the Indian context.