Get ready to welcome the glitter of Zee Cine Awards on April 8 in Singapore. This year the show brings you the gleaming evening which witnessed the blend of glitz and glamour on the Red Carpet.

The glitter of Bollywood came together at the biggest awards nights of the year Fair and Lovely Zee Cine Awards 2017. The razzle-dazzle of who’s who of the entertainment world was captured. 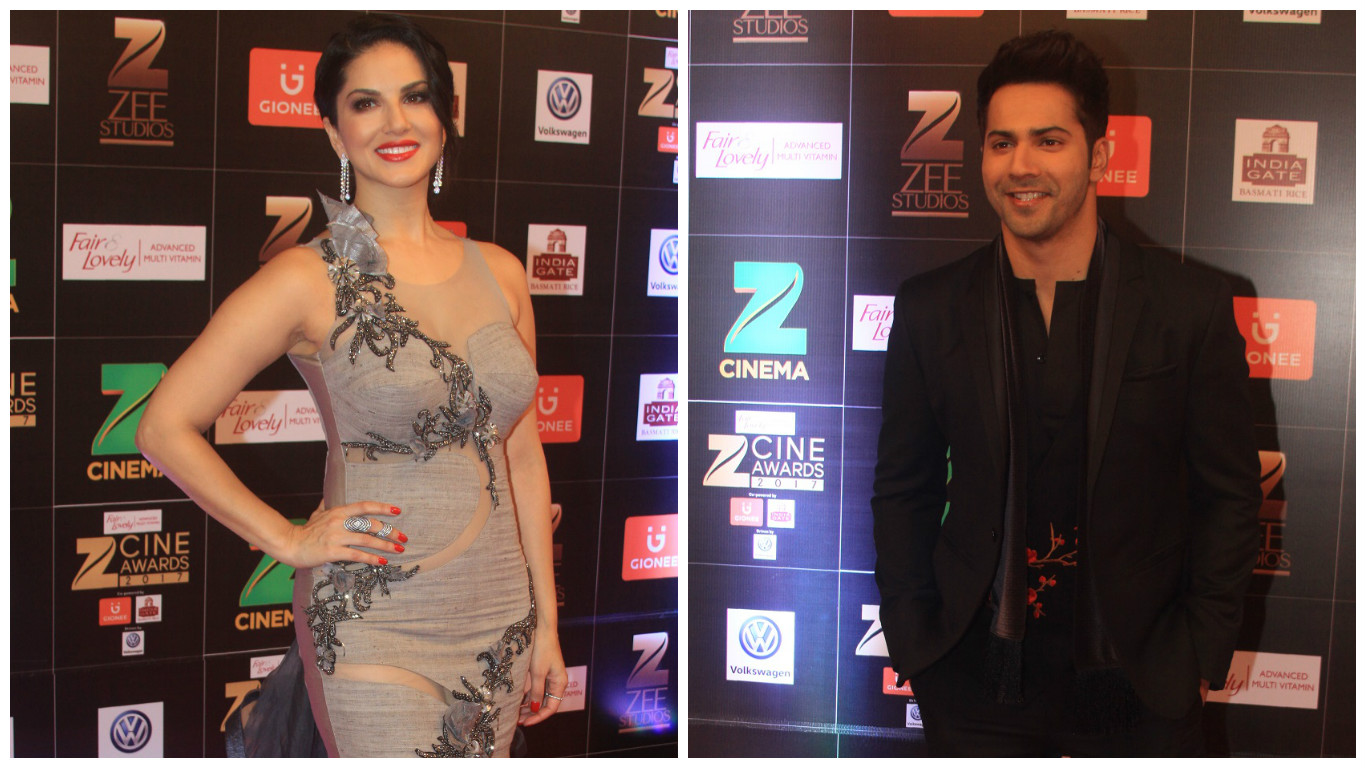 Varun Dhawan and Sunny Leone who walked the red carpet making a fashion statement, took selfies with the media.

From witty one-liners by the host Manish Paul to the impeccable comic timing of Bharti, Zee Cine Awards 2017 left the audiences hooked on watching the extravaganza and the winning moments on the grand stage. 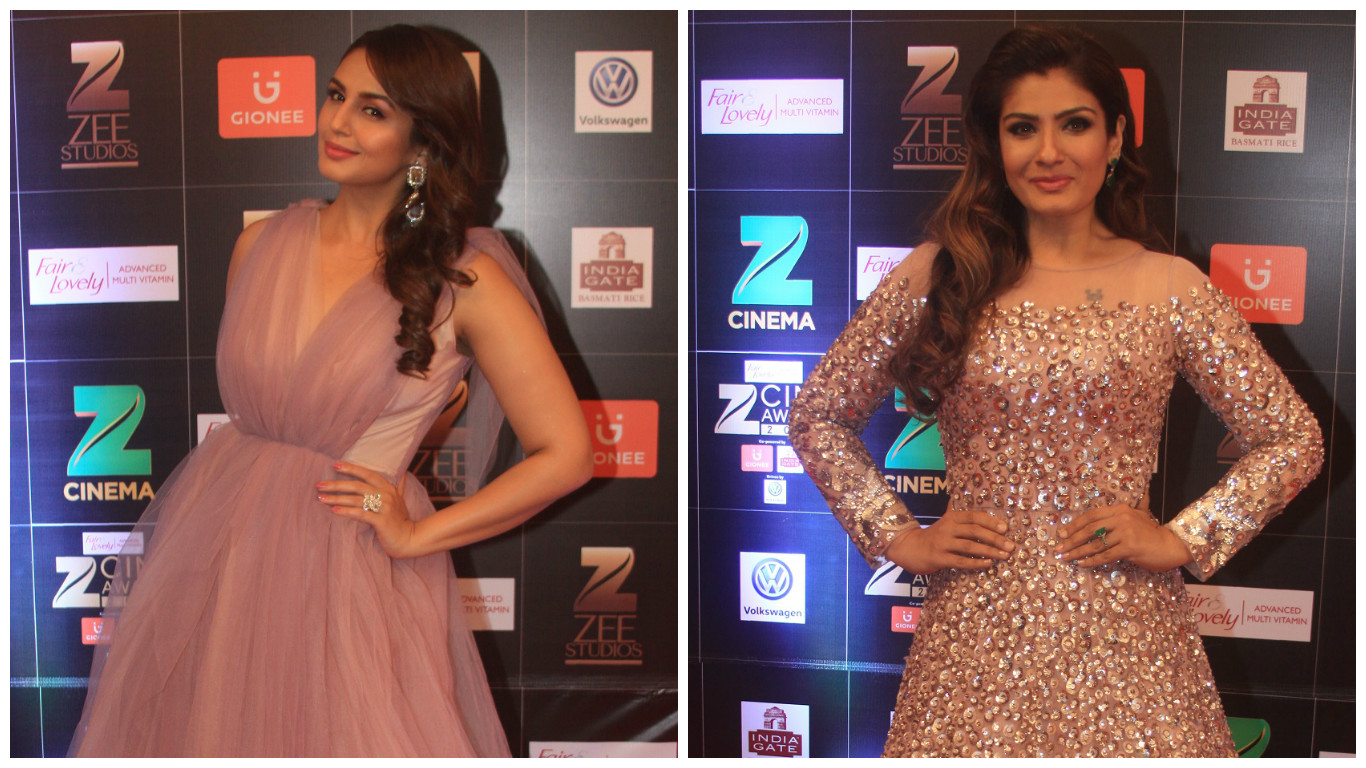 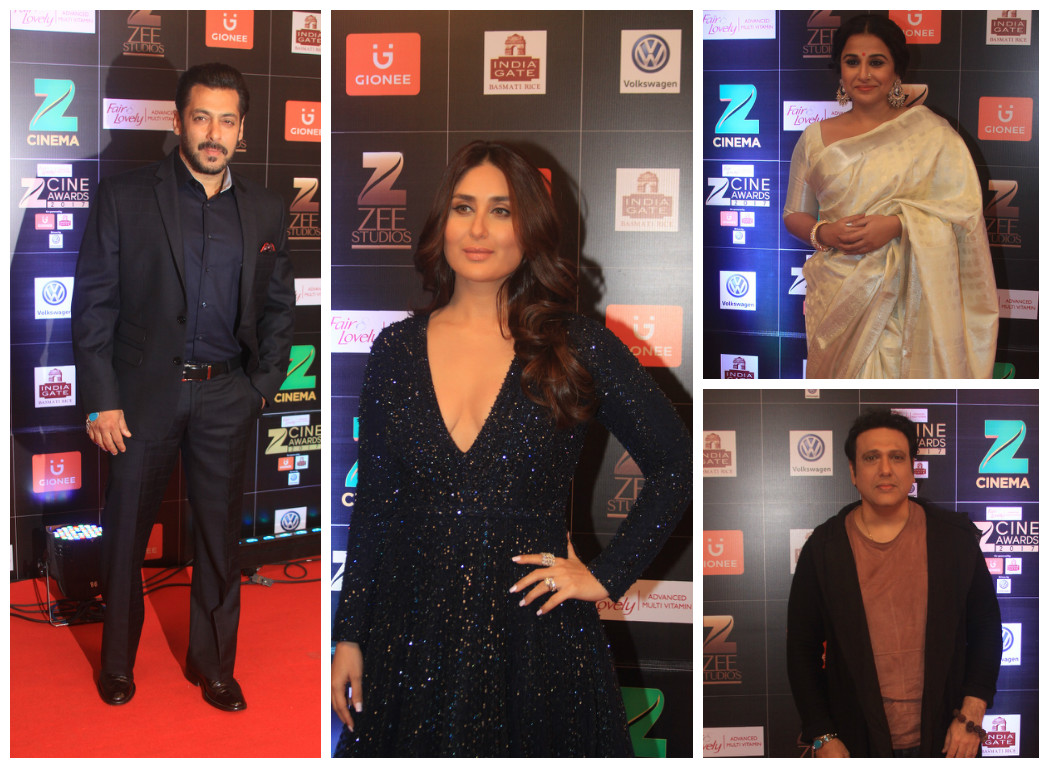 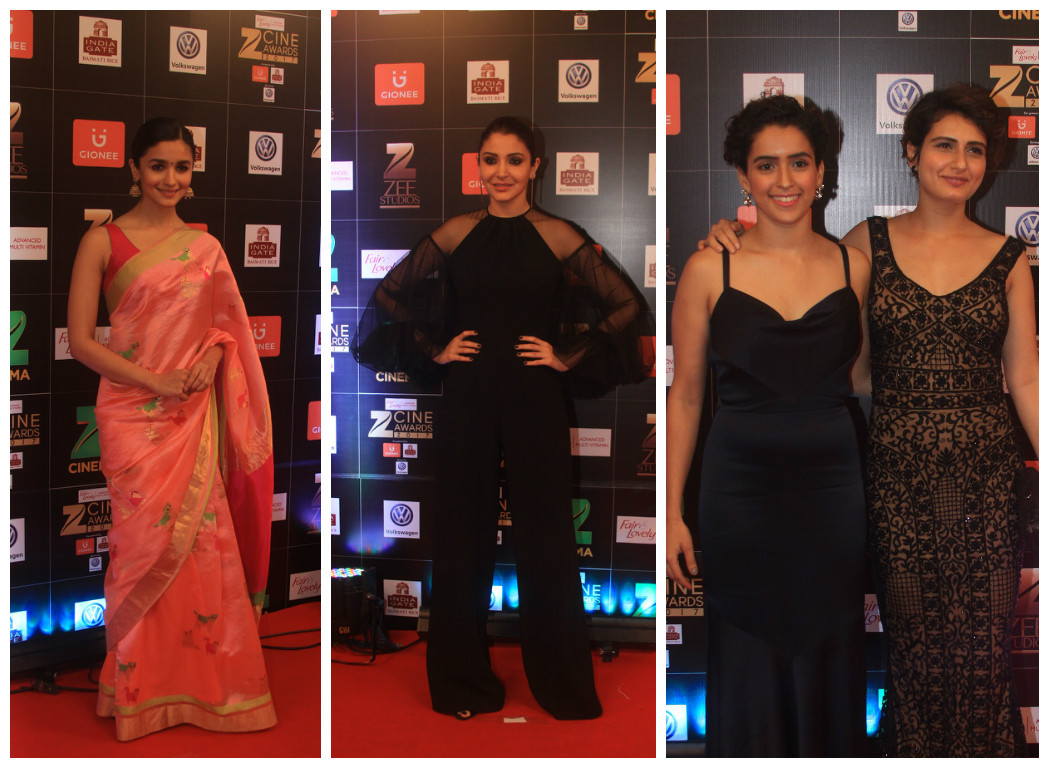 Zee Cine Awards 2017 has been recognised as the most credible award in India. It was a night of honour, camaraderie, passionate speeches, brilliant performances and candid moments galore. Some artistes took home the trophies while some performed their hearts’ out to foot-tapping numbers.