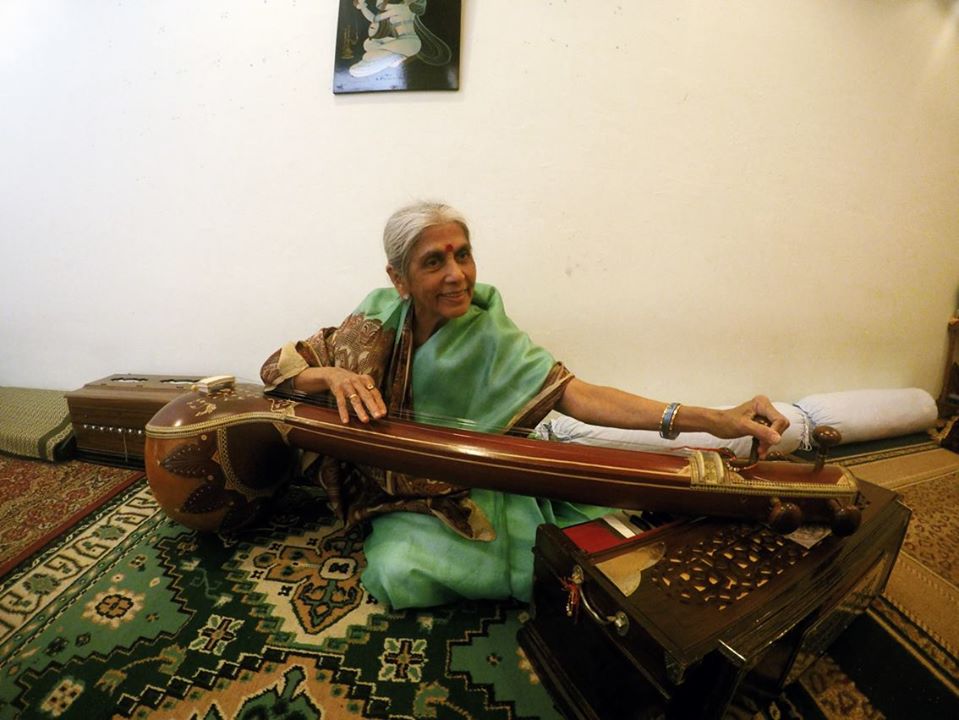 Ms Kalyani Puranik has been associated with the Temple of Fine Arts, Singapore for over two decades. Photo courtesy: Facebook/@DidiKalyaniPuranik

Hailing from Mumbai, hindustani classical singer Kalyani Puranik, or ‘didi’ as she is affectionately known, has been spreading the joy of music for over six decades. With a vast following in India and Singapore, Ms Puranik has taught students across races and cultures at the Temple of Fine Arts, Singapore.

And now, the institution, with which Ms Puranik has had an over two decade long association, is set to celebrate her artistic journey through a musical presentation entitled Samarpan, an evening of music by Ms Puranik’s disciples, on Saturday, November 16. 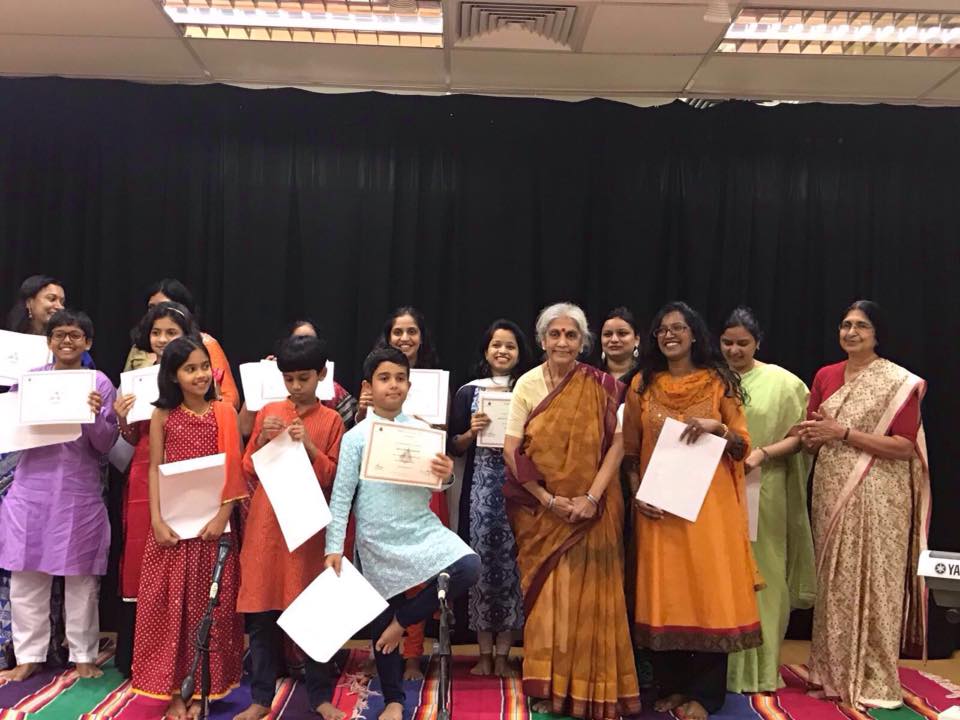 Ms Kalyani Puranik has taught students across races and cultures at the Temple of Fine Arts, Singapore. Photo courtesy: Facebook/@DidiKalyaniPuranik

Having joined the Temple of Fine Arts (then known as Kala Mandir) family in 1988 upon the request of founder Swami Shantanand Saraswathi, Ms Puranik taught hindustani vocal from 1988 to 1990, before taking a break and then returning in 2000.

She has also been involved in research and publications, assisting her father, Pandit Krishnabuwa Kapileshwari at the National Research Laboratory, (Acoustics Department) New Delhi, Sangeet Academy, New Delhi and the Physics Department of the University of Pune. 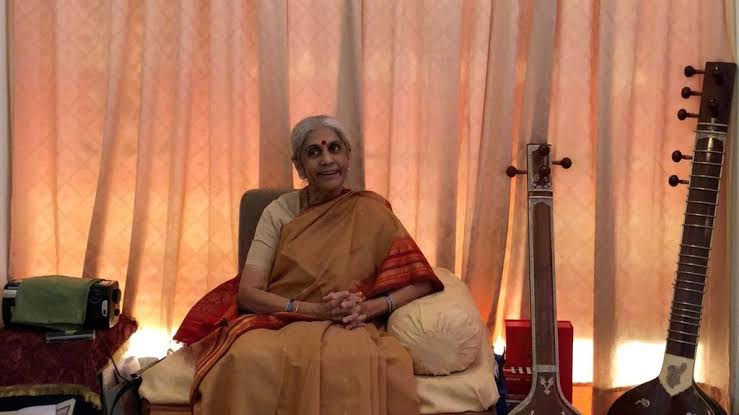 Over the last 50 years she has also served in various capacities such as the General Secretary, Vocal and Instrument Teacher, International Research Worker in Computerising Indian Classical Music in Khansaheb Abdul Karim Khan Sangeet Prachar Mandal - a research-oriented organisation for music, founded in 1914 and recognised by the Government of India for its role in the promotion and preservation of music and culture. She was also Principal of Chinmaya Kala Kendra, a school for performing arts in Mumbai and the director at Swar Sadhana, a music institution, also in Mumbai.

As the Temple of Fine Arts pays tribute to her rich heritage of music that builds bridges across music genres, here’s a look at a 2018 conversation that Connected to India had with Ms Puranik where she talks about her love for music and inspiring the next generation of musicians.