The Indian Central Bureau of Investigation has busted a racket which has been illegally involved in wildlife trade, and arrested three people with 26 tiger and leopard claws. 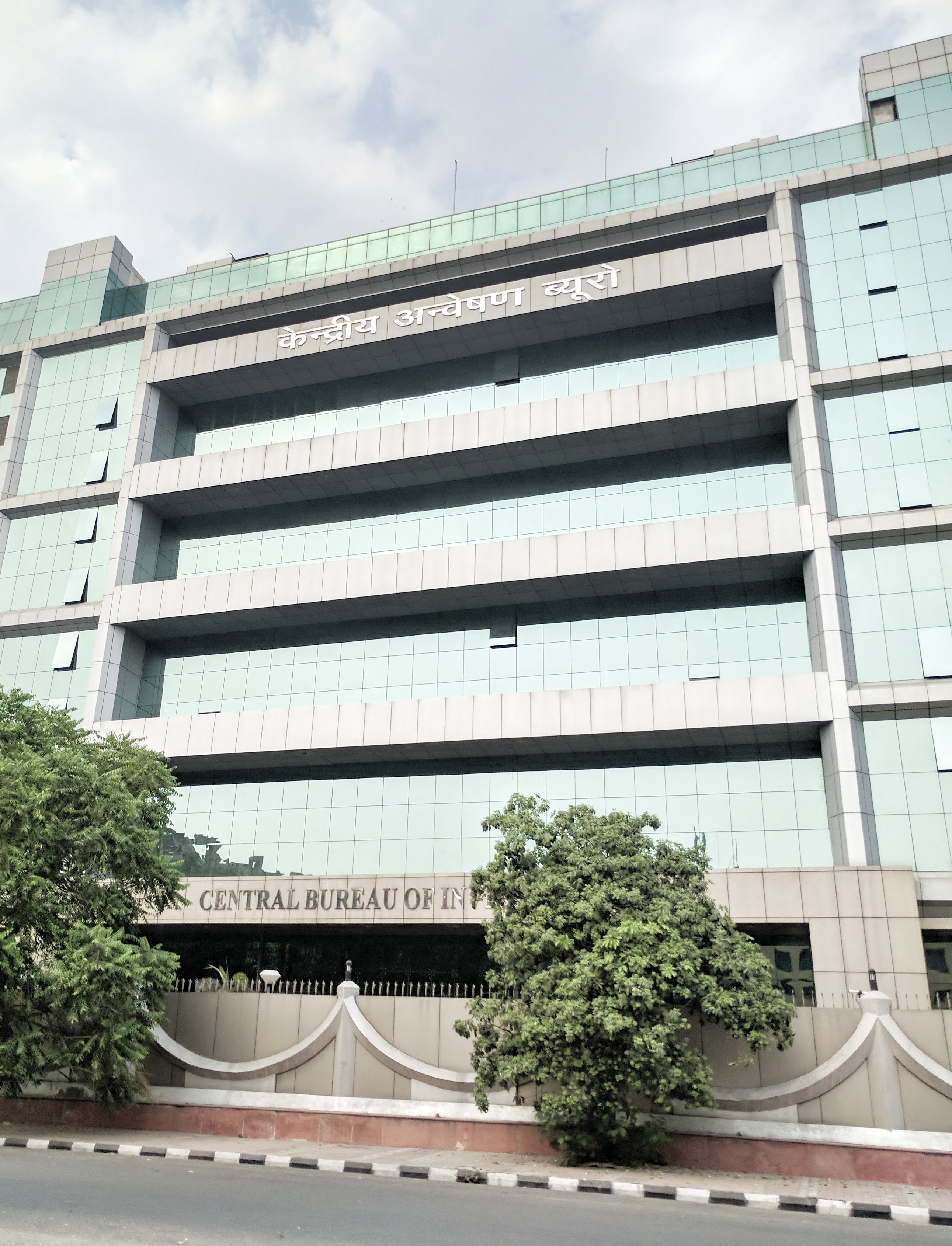 The accused were brought to CBI headquarters where the seizure memo was prepared and they were taken into custody. Photo courtesy: Wikimedia

Acting on a tip off that Delhi’s Vikaspuri resident Sunny was in the possession of a large number of tiger and leopard claws which he was going to sell to dealers, they said. The central agency was also intimated about his other gang members who were coming from Jaipur to help him strike the deal with wildlife smugglers, officials said.

A team of officials along with experts from the Wildlife Crime Control Bureau and independent witnesses were sent to lay an ambush on the suspects based on source information, they said.

The accused were brought to CBI headquarters where the seizure memo was prepared and they were taken into custody.

The agency then started subsequent operations to arrest remaining members of the wildlife trading ring conducting searches at multiple locations in Delhi and Jaipur, in which seven more claws were recovered, they said.