Account holders on Careers@Gov portal have been urged by the Public Service Division (PSD) to change their passwords, according to a report by Todayonline.

The move was due to a malware infection in the IT infrastructure of the portal's vendor, Australian company PageUp.

The 297,000 account holders on the portal are either public officers or those who have accessed the portal to apply for a job with the Singapore Public Service. 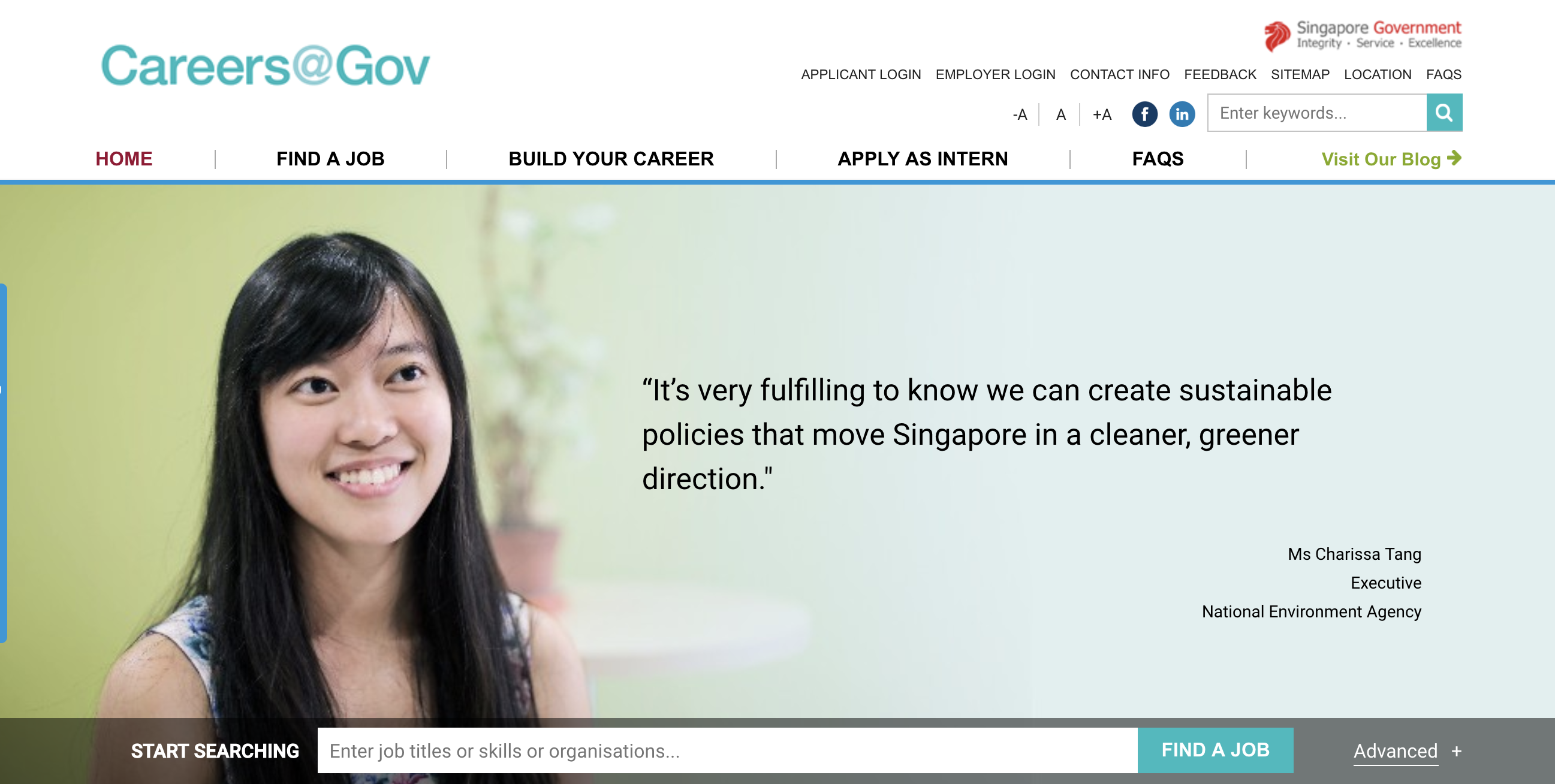 In an earlier email sent out by the PSD, Careers@Gov account holders were informed that the malware has been contained and the threat eradicated. PageUp, a human resource software provider, is working with the relevant authorities to determine the extent of the potential data breach, it said.

PageUp had detected unusual activity on its IT infrastructure on May 23, according to a statement on its website. Five days later, the company found some indicators that client data may have been compromised.

A forensic investigation with the help of an independent third party is currently ongoing, said the company.