Car ownership in Singapore falls to its lowest in 10 years

The household expenditure survey released on July 31 shows a fall in car ownership among resident households in Singapore - at 35.3 per cent it is at its lowest in 10 years.

One of the coveted 5 Cs, which includes Cash, Car, Credit card, Condominium and Country club membership, this fall in car sales has been attributed to easy availability of multiple modes of transportation in Singapore. Car-sharing services are becoming increasingly popular and there is a corresponding fall in the total car population in Singapore over the last five years. 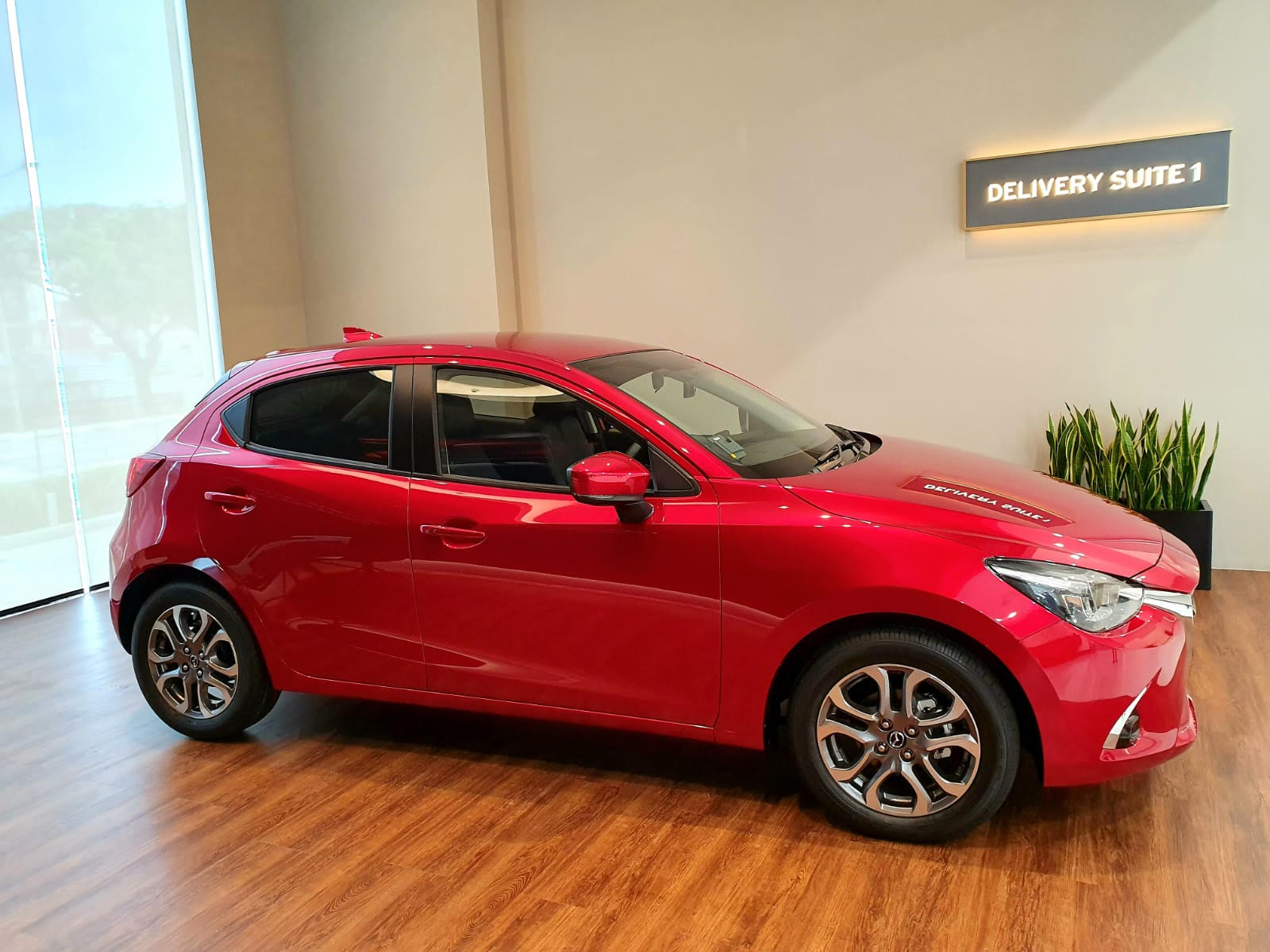 Car ownership in Singapore is at its lowest in 10 years. Photo courtesy: Connected to India

This has however not reduced the overall spending among resident households, the report said. The expenditure has simply shifted to comparatively smaller ticket yet luxury items such as air purifiers, massage chairs, air-conditioners and personal mobility devices (PMD).

Analysts called this a sign of increasing affluence and higher quality of life. They however added that in general, many items that were once considered a luxury are now a necessity.

Consumer patterns mapped by the Department of Statistics (Singstat) corroborated the above. Singstat show a major lifestyle change where smart phones and laptops are now seen as a basic need.

DVDs, CDs, books, newspaper and TV subscriptions have seen a drastic fall in households surveyed. Smart TVs, like smart Phones, provide cheap, easy, fluid and synchronous entertainment whether one is at home, in trains, planes, offices or overseas.

Rapid digitalisation and technological advancements have also allowed greater and easier access to information and entertainment on-the-go, leading to a decline in spending on hardcopy reading materials such as books and newspapers.