CapitaLand Limited announced today, January 14, that it will be acquiring from Temasek's subsidiary Ascendas-Singbridge (ASB) all the shares in the two wholly owned intermediary subsidiaries of ASB.

The deal will "create the largest diversified real estate group in Asia", CapitaLand said in a press statement.

The proposed transaction is valued at SGD11 billion and is subject to approval by CapitaLand Group's independent shareholders at a meeting expected to be held in  the first half of 2019. 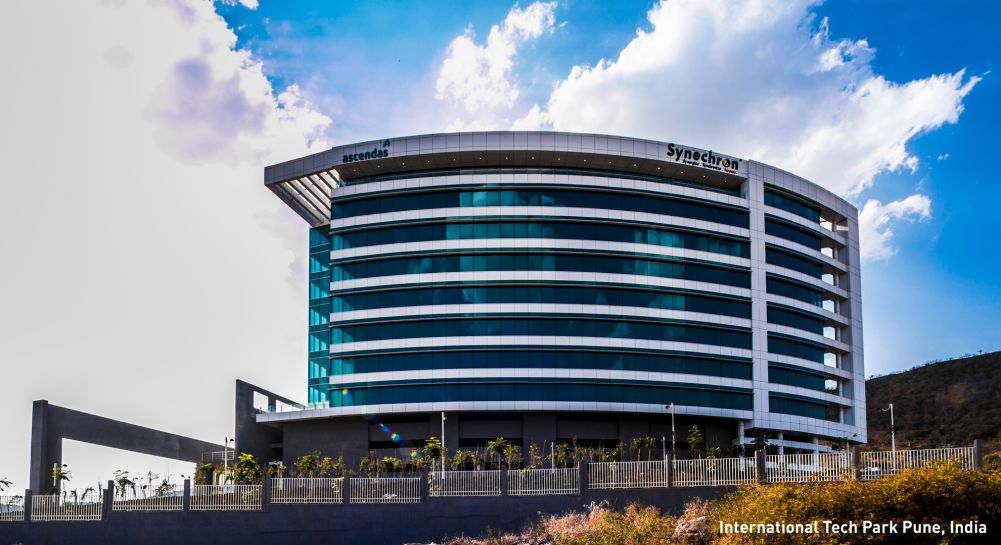 Post transaction, the combined total assets under management (AUM) of the Group will exceed SGD116 billion, with its geographical presence spanning more than 180 cities across 32 countries.

Under the terms of the agreement, Temasek will effectively receive SGD6 billion, which will be satisfied 50 percemt in cash and 50 percent in new CapitaLand shares. Temasek’s ownership of CapitaLand will increase from approximately 40.8 percent to about 51 percent upon the close of the transaction.