It is a time of the year when fashion is in full swing. Cannes 2018 has started, and Bollywood divas are creating magic at the festival.

Deepika Padukone, after three chic appearances, looked stunning in a Zuhair Murad couture accessorised with Lorraine Schwartz diamond earrings and Nicholas Kirkwood heels. The actress is attending the festival for the second time on L'Oreal's invite.

It seems Kangana Ranaut is following in the footsteps of Deepika in choosing the designer for her debut at Cannes. The actor, who started her stint at the prestigious Cannes Festival’s 2018 edition in a black shimmery Sabyasachi sari, upped the ante in a sultry Zuhair Murad sheer gown as she descended on the red carpet. 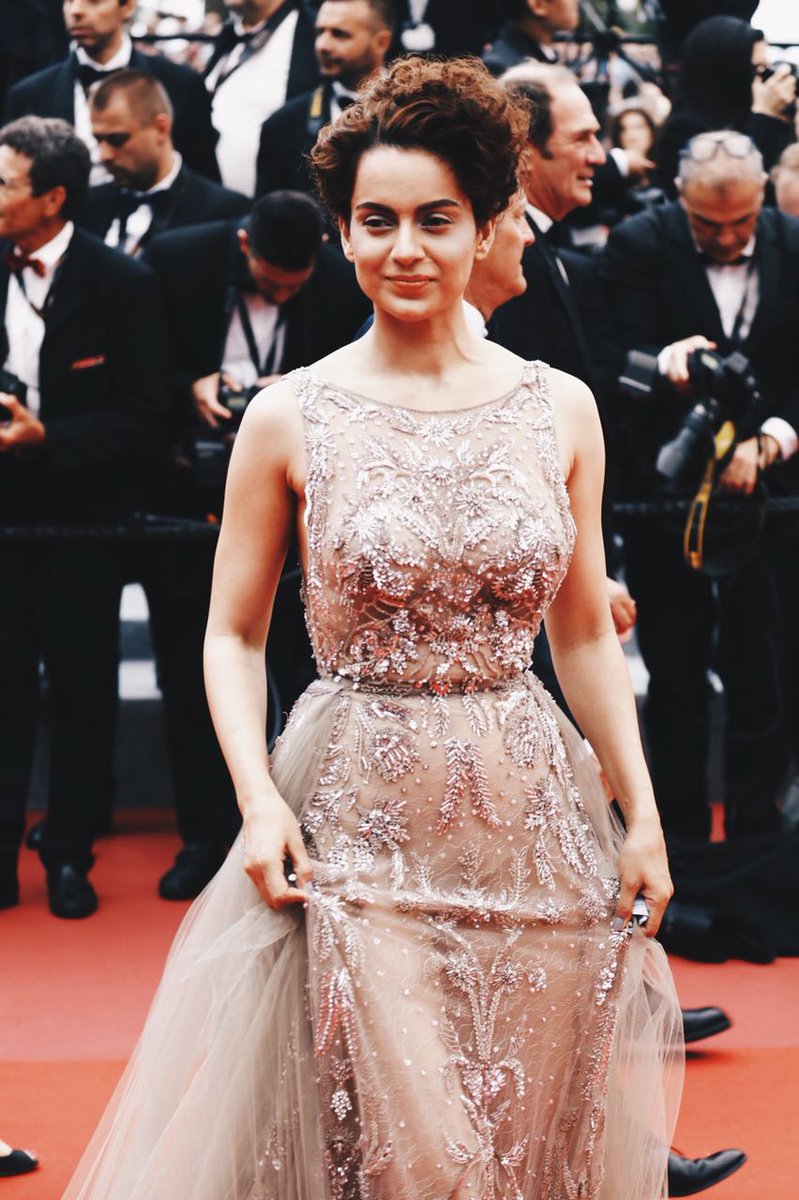 Huma Qureshi, who is making her debut appearance on the Cannes red carpet, ditched the gown and opted for a beige pantsuit, designed by Nikhil Thampi. Huma's blazer was embellished with platinum chips and so were her flared pants. "Metal mania hits Cannes 2018 with our platinum chip overload bespoke suit, brought to life by the stellar Huma Qureshi in all her shining glory," wrote the designer. 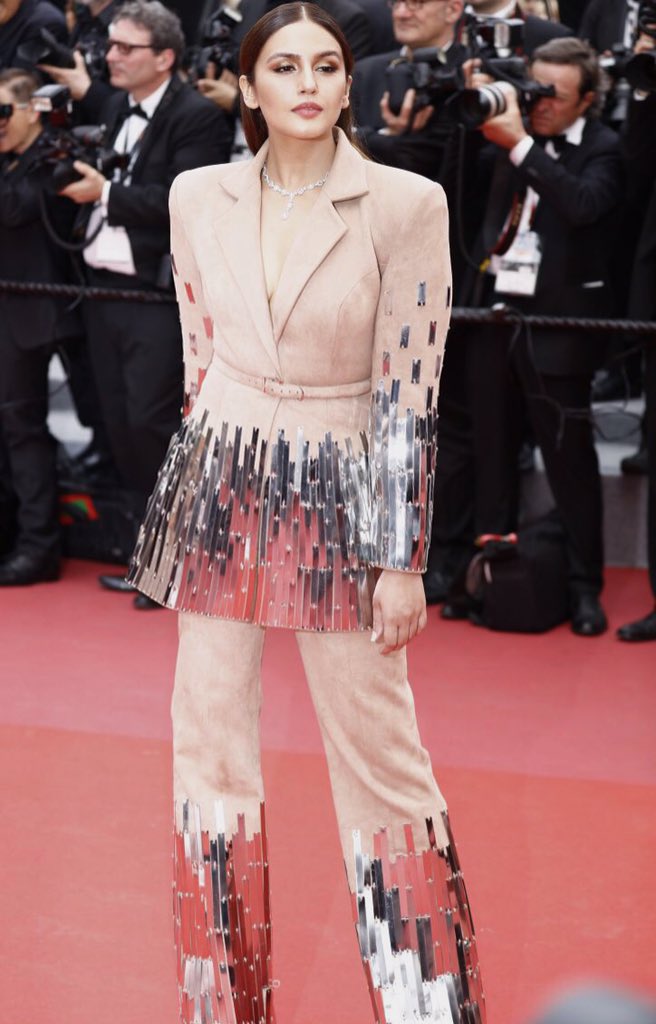 It's always great to bump into strong inspiring women ..So nice to meet the beautiful and uber talented @Lupita_Nyongo at the #Cannes #redcarpet #ootd #HumaAtCannes #lupitanyongo #greygooselife @GreyGooseIndia #love pic.twitter.com/IHEB2wi4cF

Bollywood star Aishwarya Rai Bachchan, who is all set to make her 17th appearance at the 71st Cannes Film Festival today, will debut on Instagram ahead of the red carpet appearance at Cannes.