Canberra MRT station to open for service on Nov 2: LTA 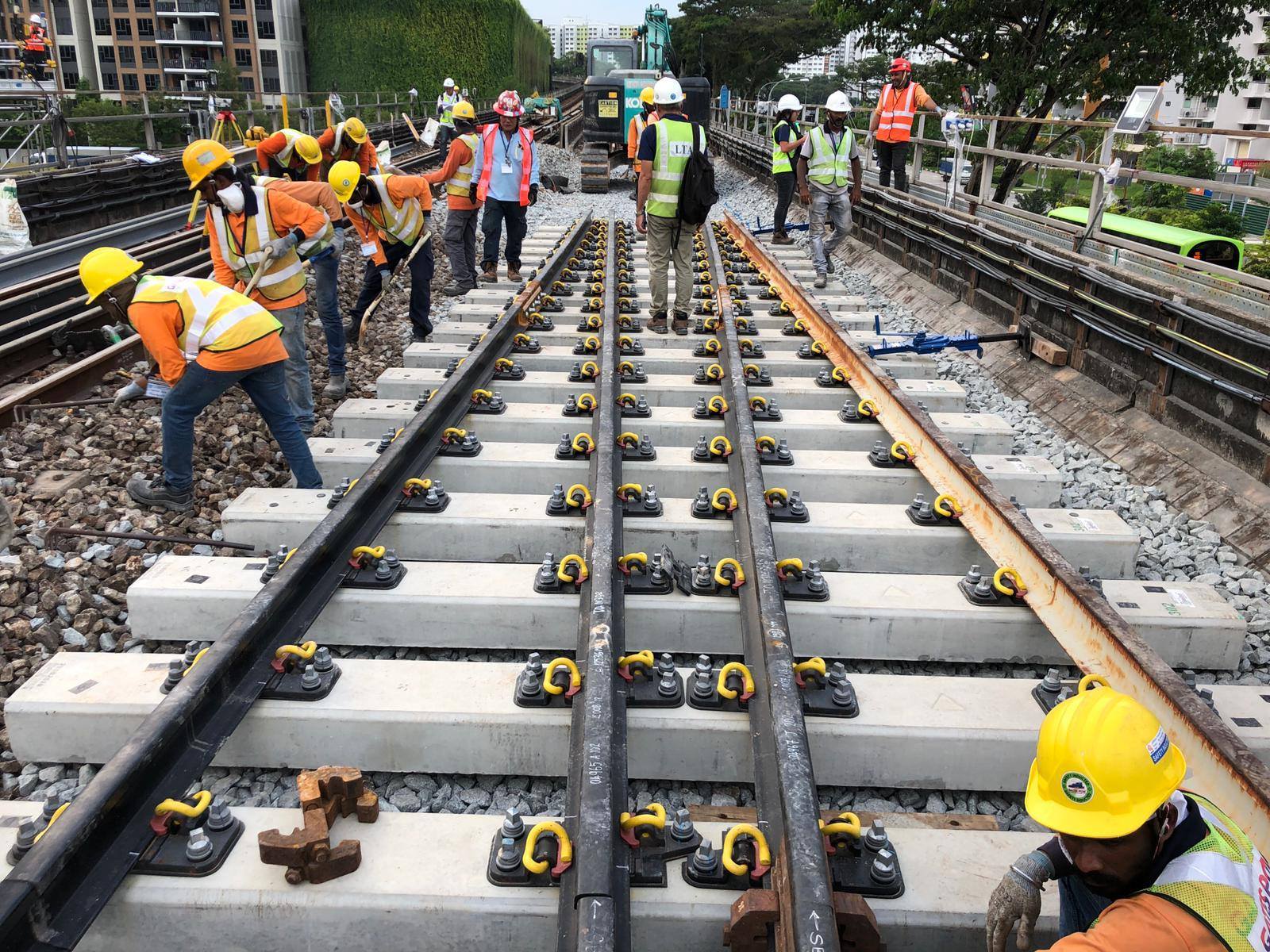 The new Canberra MRT station on the North-South Line (NSL) – located between Sembawang and Yishun stations – will open for service later this year on November 2.

The news was announced by Coordinating Minister for Infrastructure and Minister for Transport Mr Khaw Boon Wan on Monday, May 20.

In a press statement, Land Transport Authority (LTA) said Canberra is the second station, after Dover station opened on the East-West Line in 2001, to be built on an existing MRT line. Over 17,000 households will be within a 10-minute walk of the new Canberra MRT station. This is expected to save nearby commuters up to 10 minutes in travel time towards the city centre or Jurong East.

Construction works for Canberra station commenced in April 2015. As part of the project, a new 72-metre long rail crossover track was constructed near the station to connect the existing tracks leading to and from the station. The new station is connected by sheltered walkways to nearby bus stops, pick-up and drop-off points, and will have more than 500 bicycle parking lots.

With the new Canberra station, the North-South Line will now have 27 MRT stations, connecting commuters from Jurong East to Marina South Pier.