Canada's Supreme Court last week ruled that two of its citizens can be extradited to India for their alleged role in an honour killing 17 years ago. 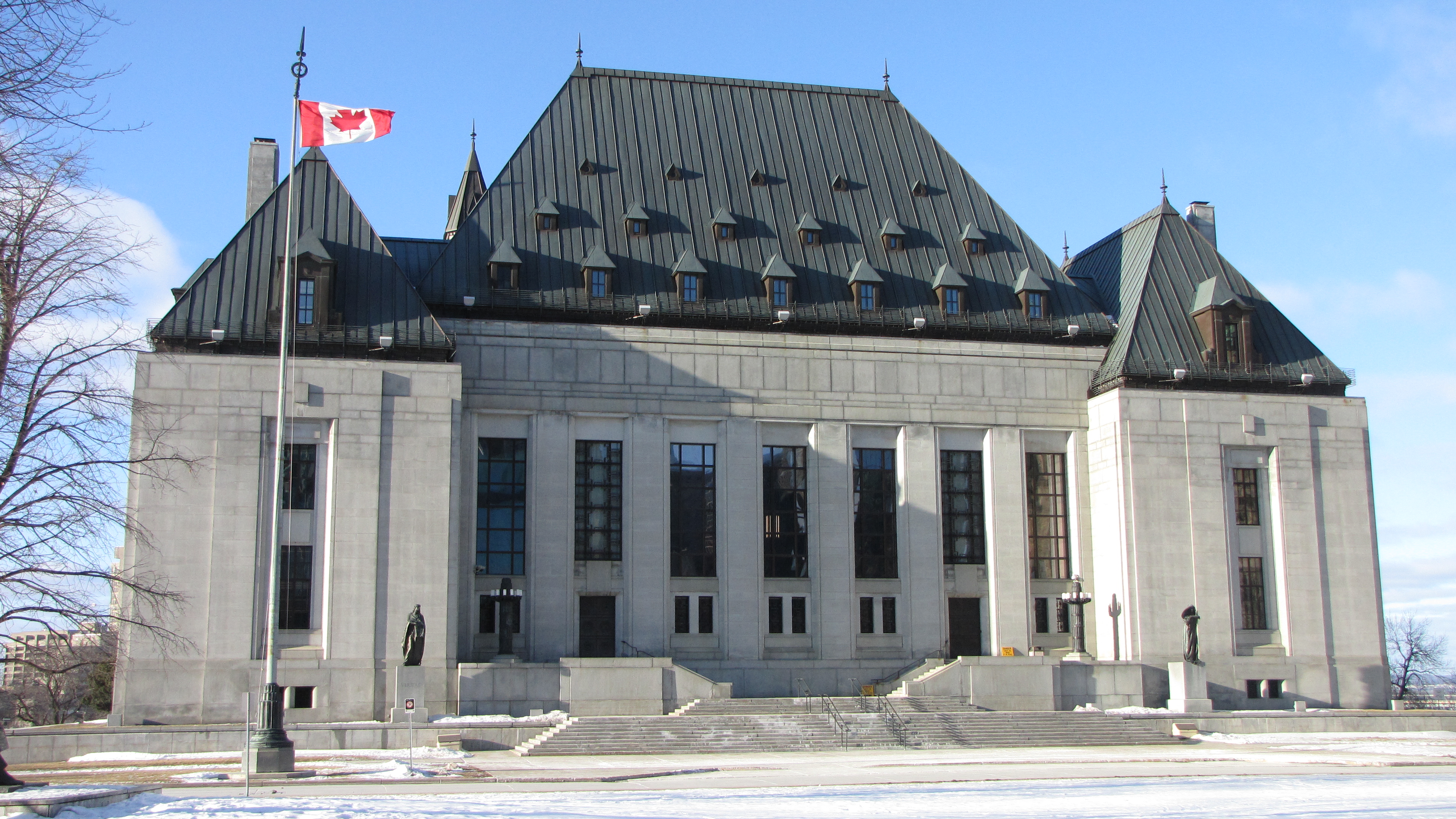 ​Surjit Singh Badesha, 72 and Malkit Kaur Sidhu, 67, are wanted in connection with the murder of Jaswinder Kaur Sidhu, who was 25 at the time of her death. The suspects, both Canadian citizens of Indian origin, are the uncle and mother of the slain woman.

Jaswinder Kaur Sidhu's body was found with her throat slit in June 2000 in Punjab, AFP reported.

Indian prosecutors said that she was the victim of an honour killing planned by her mother and uncle, who furiously opposed the young woman's marriage to a poor rickshaw driver, something the victim had kept secret for a year.

After revealing her marriage to her family, the victim reportedly flew from Canada to India to reunite with her husband, Mithu Sidhu. The couple was later attacked as they rode a scooter in a village near Sangrur, Punjab in June 2000. Her husband was severely beaten and left for dead while Sidhu was kidnapped and later killed.

The slain woman's mother and uncle allegedly hired the thugs that carried out the attack.

Seven men were eventually convicted of the crime in India, but several of those convictions were overturned on appeal. The family has denied involvement in the killing.

Three people were found guilty of the murder in India, and authorities for years have been seeking the extradition of the two Indo-Canadians.

Canada's justice minister granted an extradition in 2014, but the ruling was reversed on appeal in 2016.

"In this case, it was reasonable for the minister to conclude that, on the basis of the assurances he received from India, there was no substantial risk of torture or mistreatment" of the suspects "that would offend the principles of fundamental justice" in the Canadian constitution, the ruling read.