Canada does not sympathise with Sikh separatists, Trudeau assures India

Canadian Prime Minister Justin Trudeau has offered his "categorical assurance" that Canada did not sympathise the Sikh separatist movement, which aims to have an independent state of Khalistan carved out of Punjab.

"His words are a big relief to all of us here in India and we look forward to his government’s support in tackling fringe separatist elements," said Punjab Chief Minister Amarinder Singh. 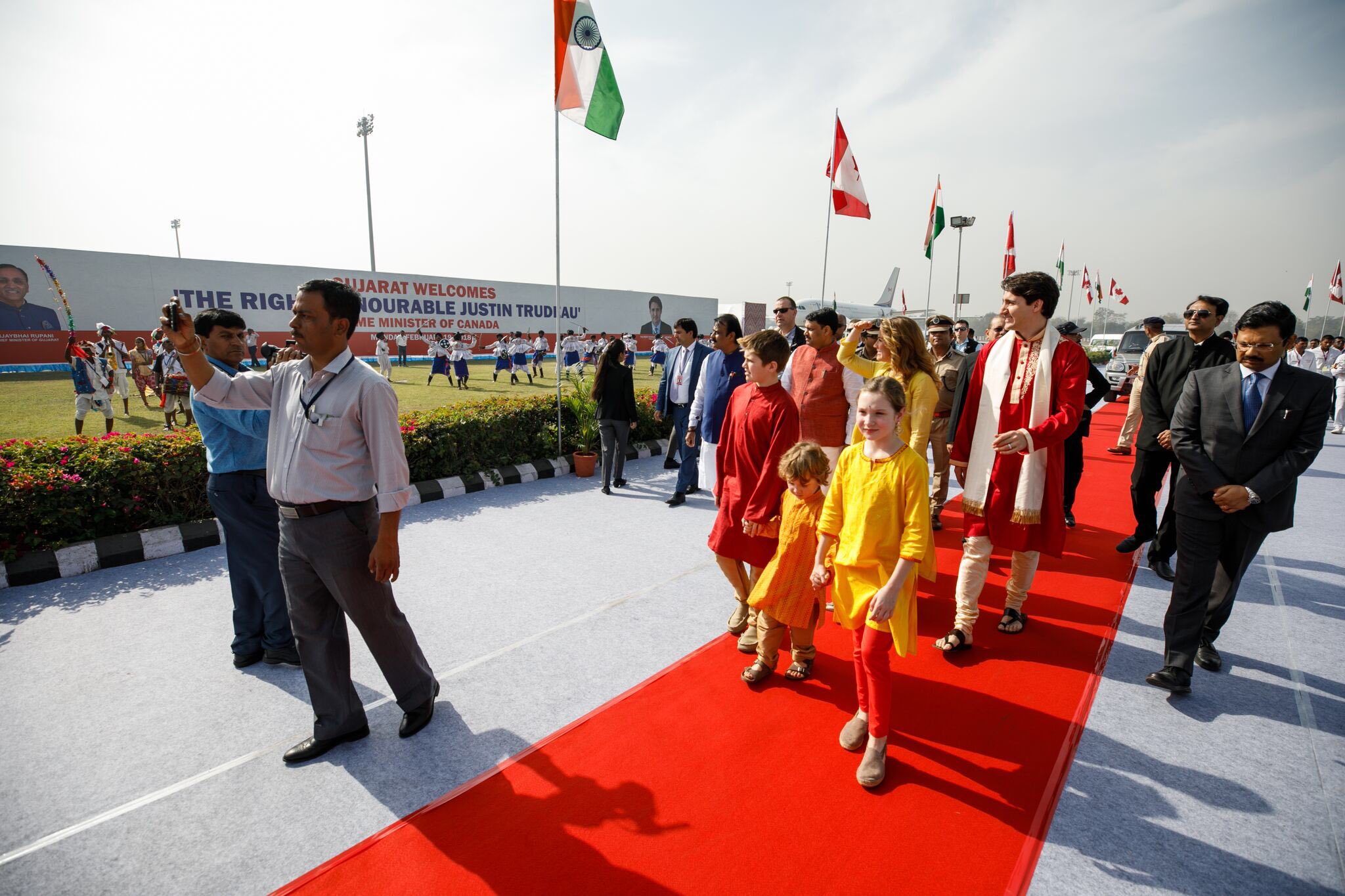 Trudeau's visit has been dogged by reports from Indian and Canadian media saying Indian Prime Minister Narendra Modi has sidestepped him over his administration's perceived support for the Sikh separatists.

Modi usually meets heads of governments at the airports with bear hugs and cheerful photo opportunities, said a report by AFP on Feb 21, 2018. But this time, a junior minister was rolled out to meet Trudeau and his family. Modi also did not tweet any welcome messages – which was habitual of him for visiting leaders – for the Canadian Prime Minister. 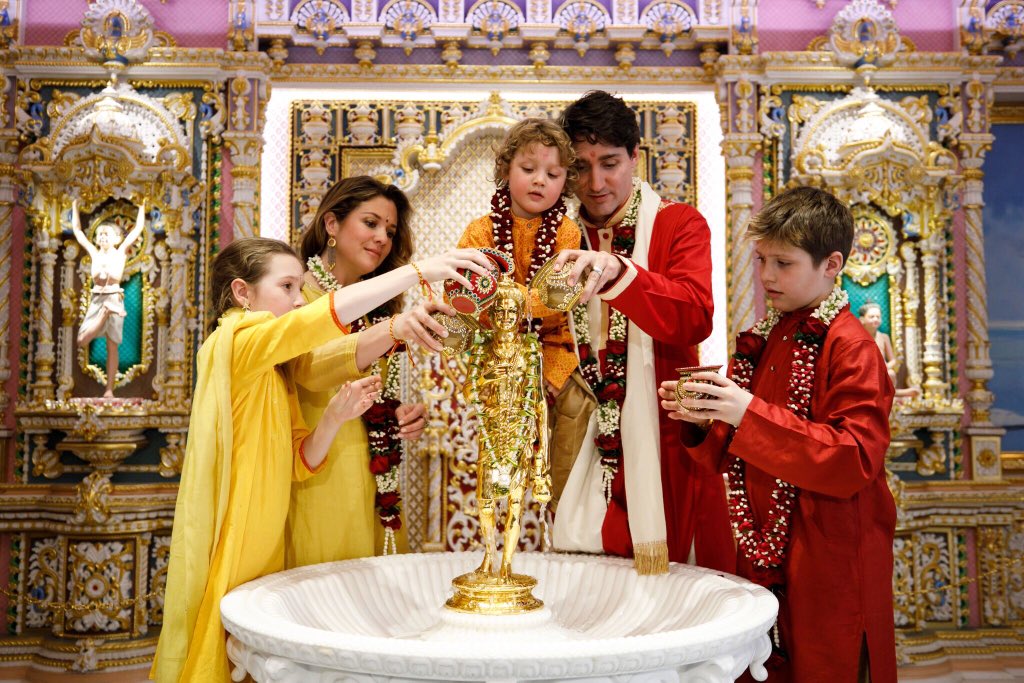 There were speculations that Trudeau is being given the cold shoulder by New Delhi. His administration has also been accused of being too friendly with people who are deemed to be supportive of Sikh groups calling for independence.

Modi and Trudeau are scheduled to meet on Friday in New Delhi.