Indian mother. Jamaican father. Can Kamala Harris make it to the White House?

Kamala Harris has become the first Indian American to make it to the august Senate in Washington DC and it may be quite a journey to the more famous building on Pennsylvania Avenue but hopes rise, with Barack Obama having set a precedent that you don’t have to be white to be at the White House.  Obama went from the Senate to the White House. Can a woman do the same journey and reach where Hillary Clinton failed to go? 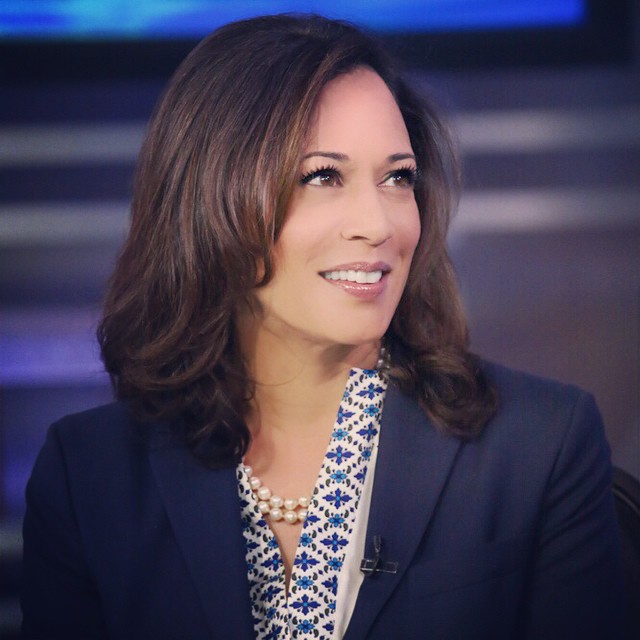 Things look uphill for Capitol Hill watchers as racist talk has re-emerged with the victory of Donald Trump. But you never say never in politics. Harris, daughter of a Stanford University professor and a Tamil-speaking doctor from Chennai, arrives no doubt in grim times as Trump readies to deport 3 million illegal immigrants – among those who traditionally favour the Democratic Party that the California Senator belongs to.

It is clear that Kamala Harris must look beyond the diversity-addicted California to woo conservative and nondescript white Americans in the Rust Belt and beyond. But first, she must make a mark in the Senate itself in very difficult times.

The dashing lady has drawn several comparisons from President Barack Obama who ran for president when he was a member of Senate.

Kamala Devi Harris was born and raised in San Francisco's East Bay where she attended public schools, worshipped at black churches and lived in predominantly African American communities. Her immersion in African American culture didn't prevent her from being exposed to Indian culture.

After graduating from high school, Harris left the East Bay to attend Howard University. She earned a bachelor's degree from Howard in 1986. After that, she enrolled at Hastings College of the Law, where she earned a law degree. She became famous for her legal acumen in Sans Francisco.

Her record as a lawyer pleading for the underprivileged is stunning. Kamala Harris is quite popular and her record as the California’s attorney general is formidable. Her most high-profile cases include waging a statewide campaign to reduce school truancy, eliminating the state’s backlog of untested rape kits and successfully suing the for-profit  Corinthian Colleges to the tune of $1.1 billion. 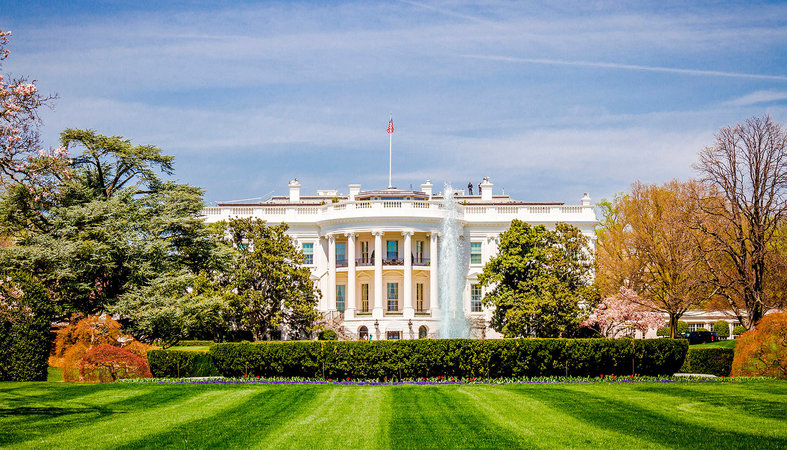 Time has the answer in its womb whether Kamala Harris can enter the White House in the next US presidential election.
Photo courtesy: Washington.org

Kamala has the support of leading Democrats and also from President Obama himself. The outgoing president is a longtime ally of Harris. He endorsed her in her first bid for attorney general in 2010. She has also support from prominent and popular Democrats including Massachusetts Senator Elizabeth Warren, New York Senators Kirsten Gillibrand and Chuck Schumer, New Jersey Senator Cory Booker, California Senators Dianne Feinstein and Barbara Boxer (whom she’ll replace), California Governor Jerry Brown, California Lt. Gov. Gavin Newsom and many House members. These alliances could help boost Harris’ profile across the country should she choose to run for president in 2020 or maybe later.

In many ways, Kamala Harris is a true counterpoint to the controversial policies pursued by Donald Trump that invited charges of misogyny and racism. She has always spoken against inequalities and racism and stood up for the cause of America’s women.

Time will tell where she ultimately goes. But this much can be said now: she has the smarts to go places.