Chicago-based Indian-American Public Affairs Committee (IAPAC) has launched a campaign across the US to spread awareness about hate crimes against the community.

The campaign is to highlight how Indian-Americans have been an intrinsic part of the American fabric, as part of efforts to prevent hate crimes against the community. It will also ask different state governments and cities to announce Indian-American awareness month. 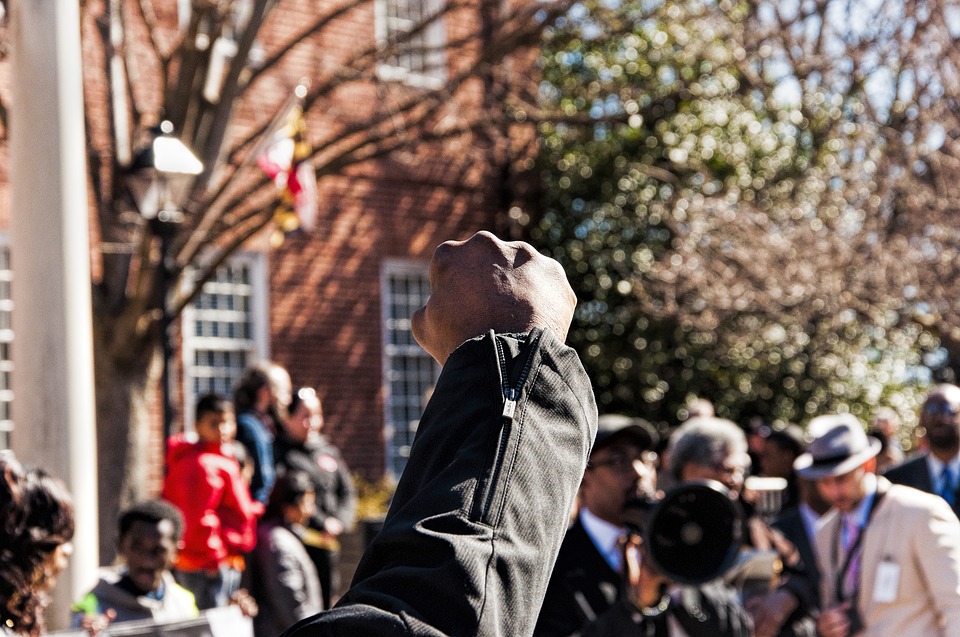 "There is a need to bring understanding about the people of Indian-American and represent their interests," Ashwani Dhall, one of the founding members of IAPAC, said in a statement.

"By bringing together elected officials, local and business leaders and the media, the aim is to assure Indian-American community that incidents like the hate-crime in Kansas City are not tolerated or repeated," the statement read.

"It was heartening to hear [President] Donald Trump denounce the Kansas City incident right at the start of his address to the Congress," IAPAC president Vinesh Virani said. "We have hope that the current administration will work to bring everyone together," he added.

IAPAC will also organise events in New York, San Francisco Bay Area, New Jersey, Seattle, Chicago and Dallas as part of the campaign. It wants to ensure that correct information, not rumours, on existing policies is disseminated to people, according to the statement.