Indian carrier SpiceJet has announced connections from Mumbai to a host of international destinations including Hong Kong, Jeddah, Dubai, Colombo, Dhaka, Riyadh, Bangkok, and Kathmandu. The new international flights will commence from the end of May. 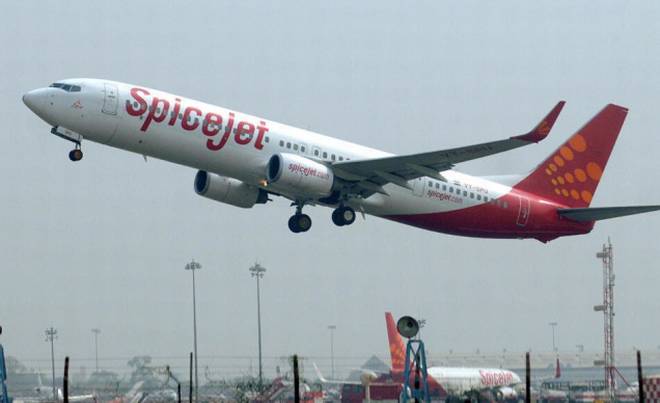 SpiceJet already connects Mumbai with a non-stop flight to Dubai and recently announced a new daily direct flight to Bangkok. The airline aims to enhance its operations between Mumbai and Dubai with two additional frequencies.

SpiceJet will be the first Indian budget carrier to launch daily direct flights on the Mumbai-Hong Kong, Mumbai-Colombo, Mumbai-Dhaka, Mumbai-Riyadh,  and Mumbai-Kathmandu sectors. The airline will be deploying its Boeing 737 NG aircraft on the new routes.

Ajay Singh, Chairman and Managing Director, SpiceJet, said, “SpiceJet will be the only Indian budget carrier operating on a majority of routes that we have announced today thus providing leisure and business travellers with more options to choose from.” 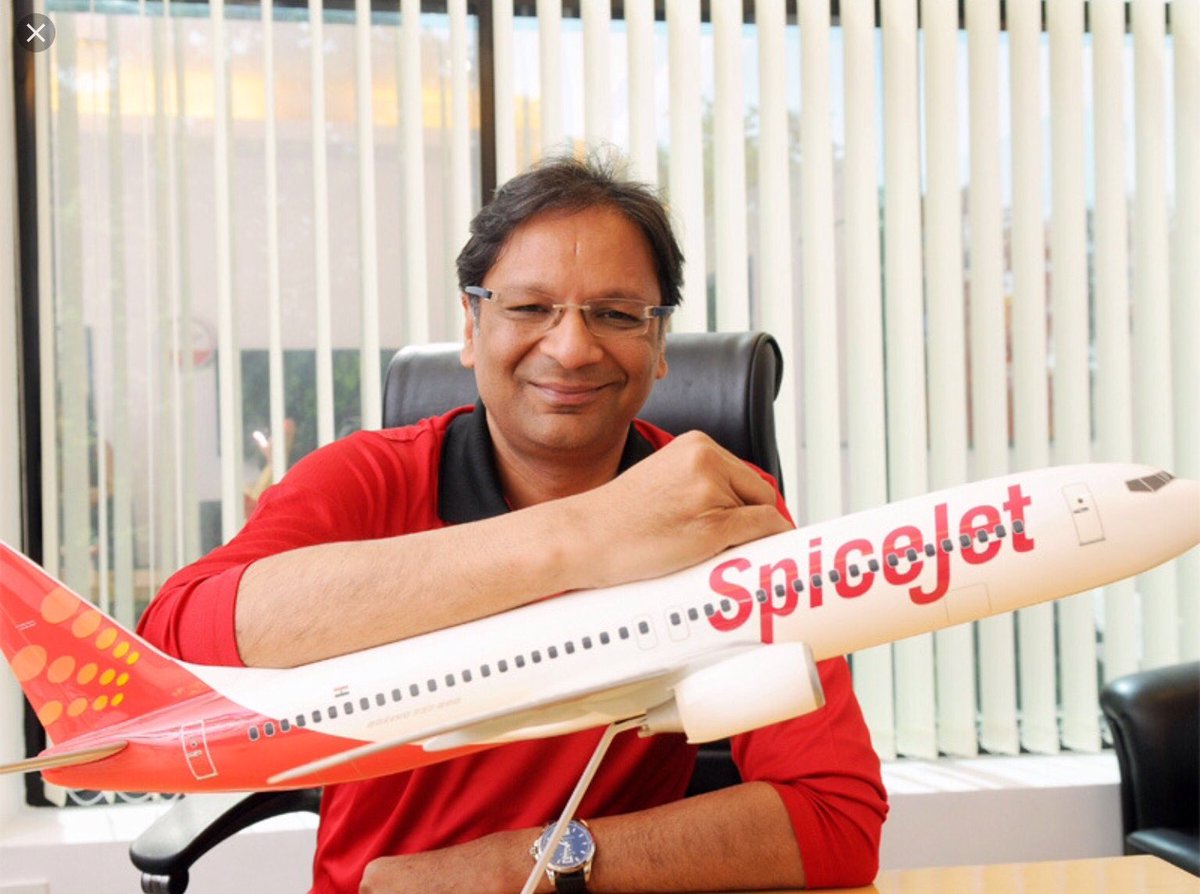 The new route might offset the glitches in current air service to the Far East.

Data published by FlightRadar24, reports that of 146 flights between Hong Kong and the Indian capital between November to April 19 this year, only two of them arrived on time.

While the alleged 12,193 minutes of delays (that’s 203.20 hours in total; 83 minutes on average per flight) racked up during this time paints a poor picture, a spokesman for SpiceJet insists that flights were late on only a few instances.

According to SpiceJet’s data, it achieved 88% and 87% on-time performance (OTP) in November and December last year, respectively. For January and February this year, OTP was about 84% and 81%.

Instead, the spokesperson indicated it was the grounding of the airline’s Boeing 737 MAX flights (the aircraft makes up around a quarter of the carrier’s fleet), on March 13 that accounted for most of the delays.

The Hong Kong Civil Aviation Department (CAD) has announced it “understood their recent delays were primarily related to aircraft rotation issues”, i.e. the 737 MAX grounding, and its OTP is similar to other airlines.