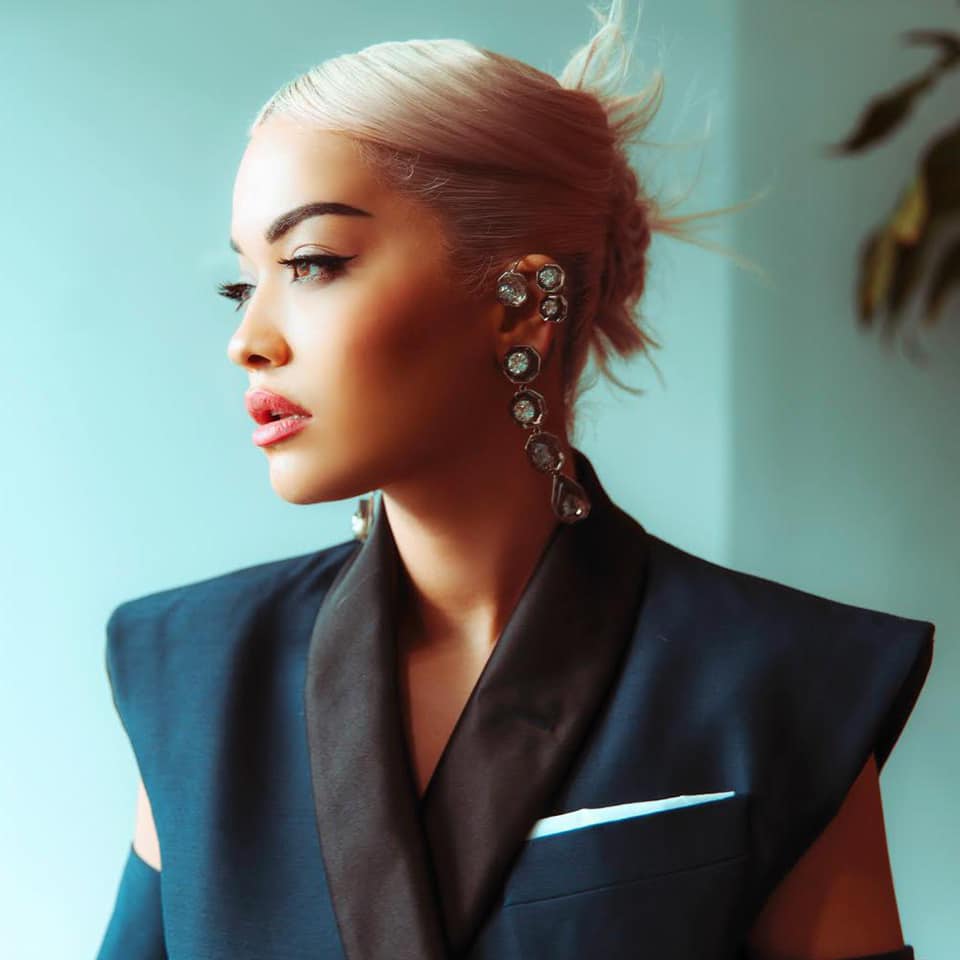 Rita Ora will perform on March 18 as part of Apple’s Made By Women series in celebration of International Women’s Month, observed throughout March.

During the performance, she will also share her creative process in a Q&A session and how she turns inspiration into record-smashing hits.

SURPRISE‼️ Our boo @RitaOra will be performing here in Singapore on 18 MARCH, 7PM at #AppleOrchardRoad for their #MadeByWomen series in celebration of International Women's Month! 😍 REGISTER NOW to catch her live at #TodayAtApple! 👉🏻 https://t.co/QpCYPvw3RC ✨ pic.twitter.com/6AUJKLVDVz

Rita Ora is a British singer, songwriter and actress. Born in present-day Kosovo to Albanian parents, Ora was one of the first signees of Jay-Z’s label Roc Nation.

She rose to prominence in February 2012 when she featured on DJ Fresh’s single ‘Hot Right Now’, which reached number one in the UK. Her debut studio album, Ora, released in August 2012, debuted at number one in the United Kingdom.

Ora’s fifth single from the album, Only Want You, was sent to radio last week as a remix with American artist 6LACK, and an accompanying music video is coming soon.