It may seem too early, but British PM Theresa May is playing proactive and getting the UK ready for the Brexit. She's already on her way to lookout for bilateral accords outside the European Union. 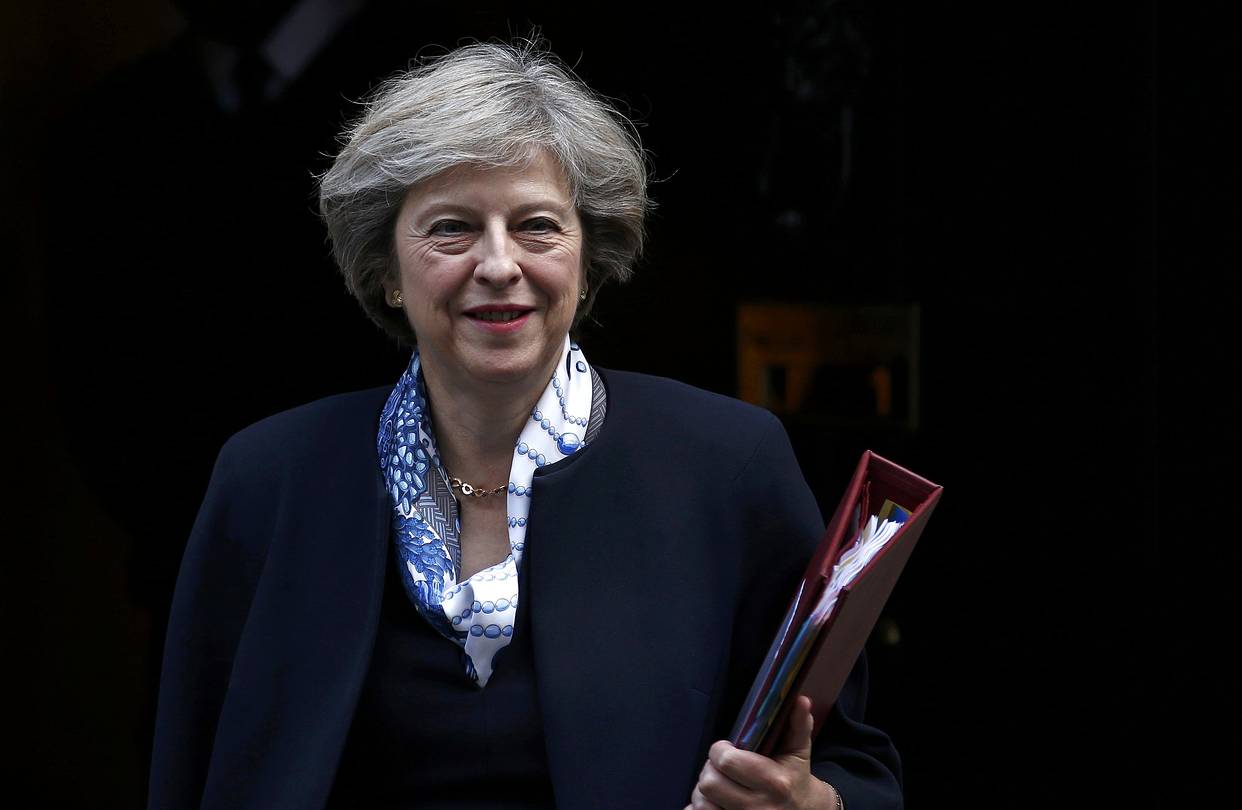 British Prime Minister Theresa May has too much on her mind. Photo courtesy: WSJ.com

Theresa May is leading a business delegation to India, starting from November 6, 2016. As reported in the media, she might use her first trip outside Europe since the Brexit vote to begin talks for more trade with the fastest-growing major economy. India is one of the important markets for Britain, as it is one of the huge markets and world's fastest growing economies.

While explaining the choice of India, an official said, "It matters now more than ever. India is the fastest-growing major economy."

Ideally, her government cannot formally start negotiations with the Indians on any deal, but it can't stop the two countries from reaching to common grounds. It seems the British PM wants to send out a message that Britain is already shaking hands with other bigwigs outside the European Union.
​
May will land in New Delhi on Sunday, November 6, 2016, and will address an Indian industrialists conference followed by a meeting with her Indian counterpart Narendra Modi, who is also keen on ramping up the bilateral trade.

The two leaders reportedly exchanged greetings over the phone during the festival of Diwali. While giving out the details of the call, Vikas Swarup, Indian foreign ministry spokesman said, "Both leaders agreed there is substantial scope for further strengthening of bilateral cooperation across a range of sectors, including science and technology, finance, trade, and investment."

Foreign relations experts are seeing Brit PM's visit as one of the favourable opportunities to have better trade terms with the UK as the long pending India-EU free trade agreement hasn't moved much. The talks had begun in 2007.