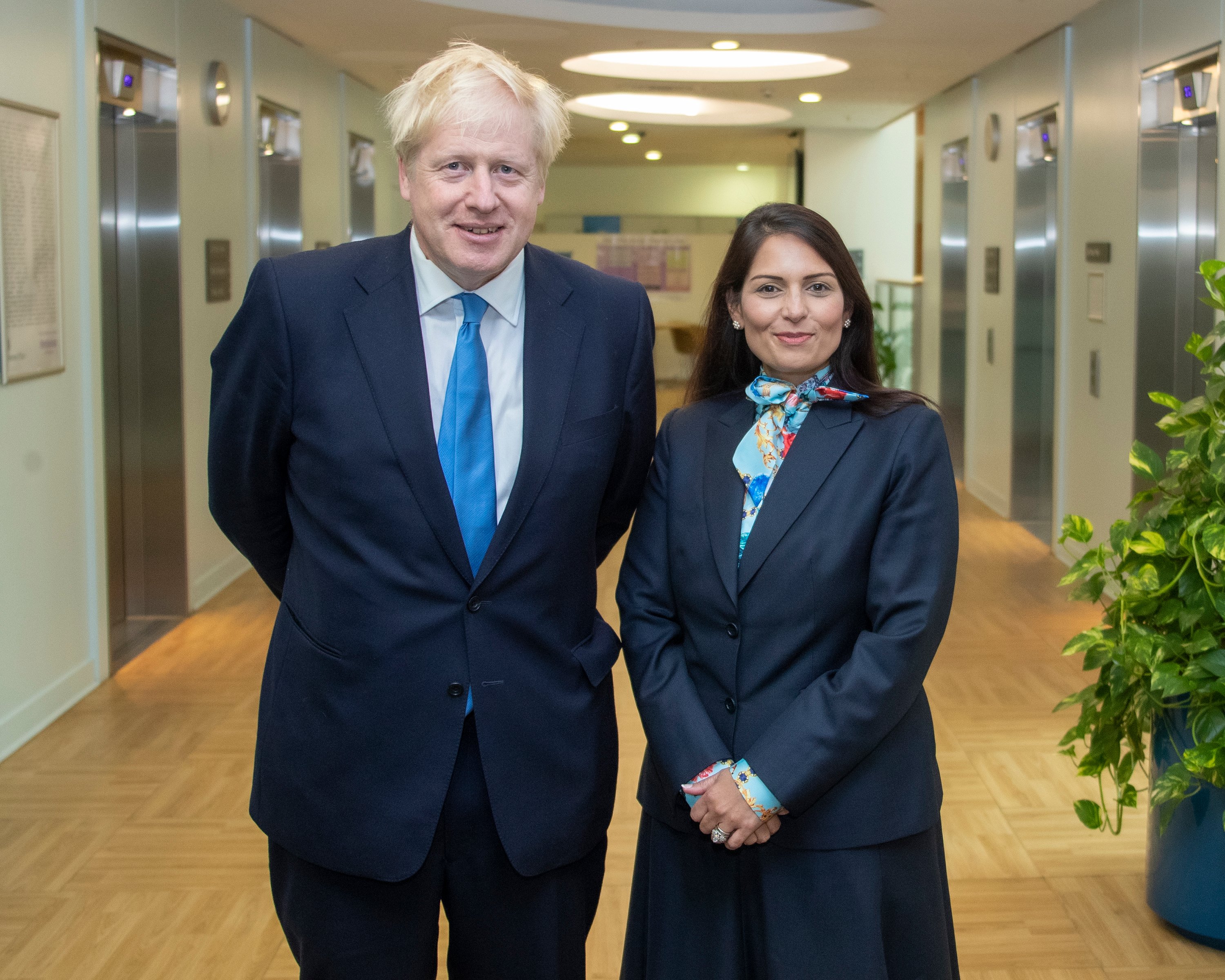 The United Kingdom PM called Patel a "fantastic" home secretary as he backed his senior cabinet minister amid the controversy surrounding the resignation of her top civil servant.

"I think she is a fantastic home secretary. Anybody who has been home secretary will testify that it is one of the toughest jobs in the government," Johnson said. 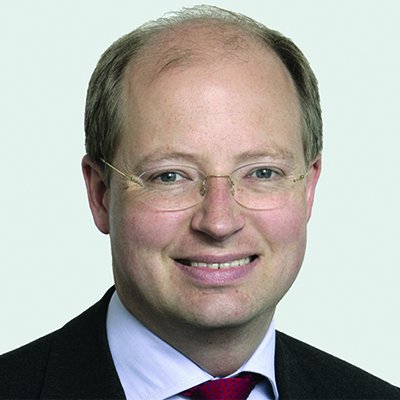 Priti Patel's former permanent secretary, Sir Philip Rutnam has accused her of carrying out a "vicious and orchestrated" campaign against him. Photo courtesy: Twitter/@PhilipRutnam

Rutnam resigned from the UK Home Office over the weekend, in an emotional television statement in which he blamed Patel for a "vicious and orchestrated campaign" against him.

"The home secretary categorically denied any involvement in this campaign to the Cabinet Office. I regret I do not believe her," said Rutnam.

He also said that tensions between him and Patel increased after he encouraged her to change her behaviour.

"I have received allegations that her conduct has included shouting and swearing, belittling people, making unreasonable and repeated demands, behaviour that created fear and needed some bravery to call out," he said.

Patel could face an inquiry, with Rutnam deciding to sue the government over his alleged forced exit, and opposition Labour Party’s Sir Kier Starmer calling for the head of the UK civil service, Cabinet Secretary Mark Sedwill, to start "an immediate investigation" into the circumstances surrounding Rutnam’s departure.