An Indian-origin woman has become the world's first mother to give birth to twins monitored in the womb using a potentially life-saving digital growth chart, the British media reported. 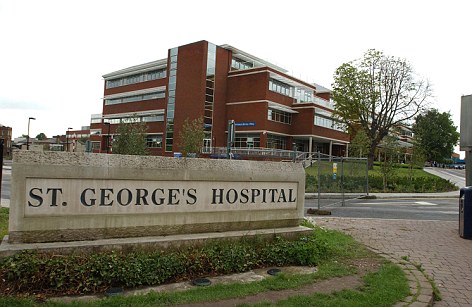 The 37-year-old said she was "over the moon" after doctors at the hospital scanned and checked the development of her babies against growth charts designed specifically for twins, the Daily Mirror reported.

"I am over the moon to meet my gorgeous little boys. Thanks to St George's for ensuring their safe arrival," Dhuri said.

The UK's Twins and Multiple Births Association raised money for the project to create the charts using 10,000 scans of twins. It means doctors can compare babies' development against what is normal for twins, rather than for single births. The gestation development for twins is significantly different from that for single births, doctors said.

Dr Asma Khalil, consultant obstetrician and multiple births expert based at St George's, led the project and said it could save "hundreds, if not thousands of lives" each year.

"We know twins are smaller than singles so using these old charts meant doctors had to use their own judgement. This resulted in an 'over-diagnosis' of growth problems. It meant babies were often being delivered too early," she told the newspaper.

Dr Khalil said if doctors had used the singleton chart to monitor Mala, the twins could been delivered two to three weeks early. Comparing growth rates to "singletons" can lead to unnecessary interventions, causing stillbirths, premature births and disabilities.